The Alternate Universe: Mets at Astros 4-7-20 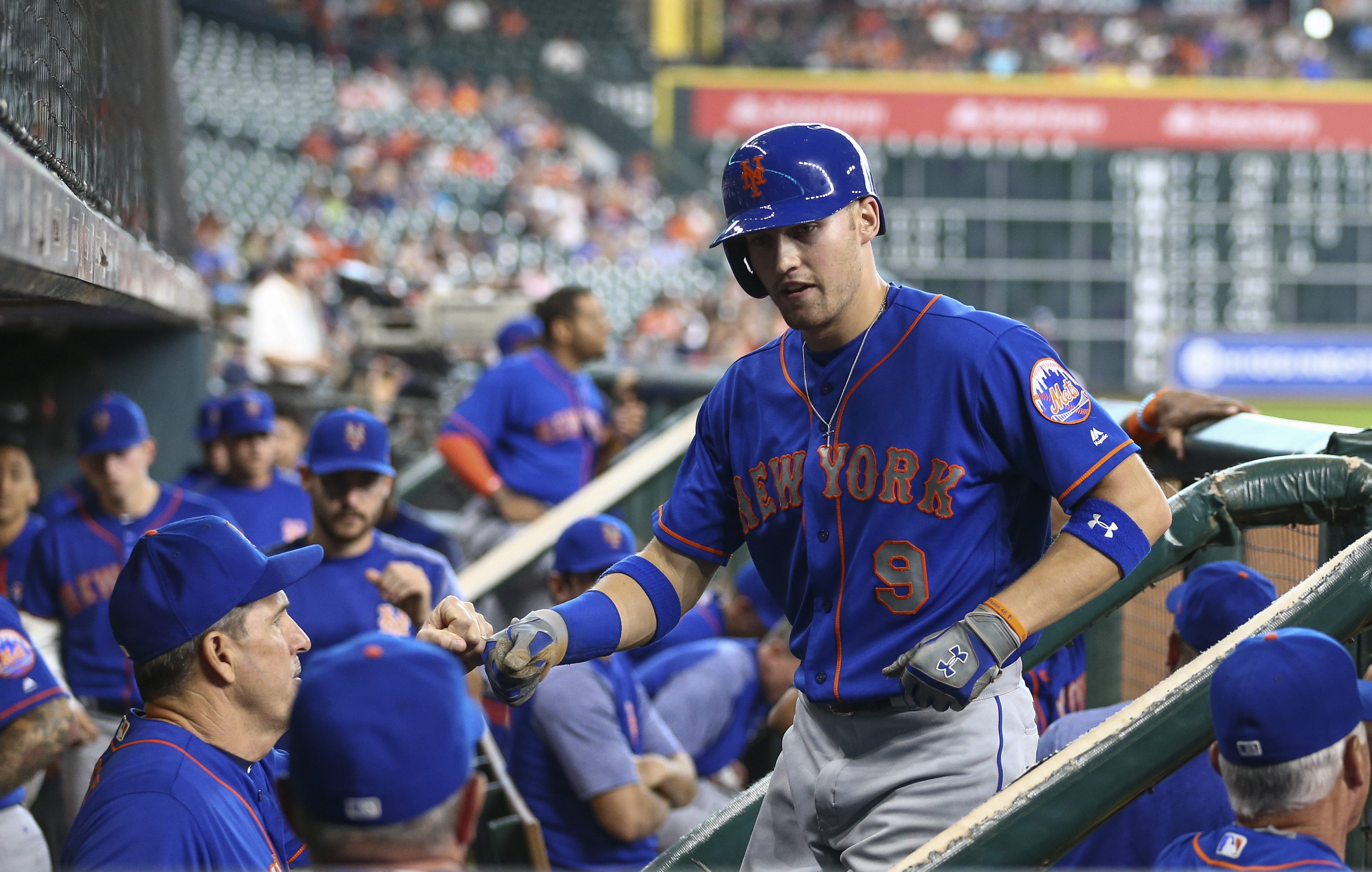 The Alternate Universe: Mets at Astros 4-7-20

It always seems like the Mets visit Houston under the strangest of circumstances. In 2017, the Mets were the first team to visit Houston after Hirricane Harvey. Now, they come to Houston under the shadow of their sign-stealing scandal. The Mets didn’t really have a horse in the game when it came to getting screwed by Houston (save for putting Seth Lugo in the bullpen for good), but this game will be weird as the Astros are still reeling from the suspensions their players are serving after their brawls with Oakland just six days earlier.

So with the suspensions that were appealed and then dropped (as the Astros didn’t want to have a compromised squad against their A.L. West rival Angels, they’ll be without Alex Bregman (who was involved with brawl number one against Mike Fiers), Chris Devenski (who was involved in brawl number two against Marcus Semien), and manager Dusty Baker, who oversaw those two brawls plus the third one which started with himself against Bob Melvin, then ended up being Robert Osuna and Aledmys Diaz against half the Oakland dugout.

So Joe Espada is managing, Abraham Toro is playing third base, and former Met Joe Smith is the closer for two games. But Jacob deGrom is on the mound for the Mets so none of that matters. In fact, deGrom could have pulled a Trevor Bauer and told the Astros what was coming and it wouldn’t have mattered. He was that good, going eight innings, giving up two hits and striking out 11 Astros en route to a 4-0 victory over a disheartened and dismembered Astros team. J.D. Davis’ three run homer in the first off Jose Urquidy was all the Mets would need, but a passed ball by Martin Maldonado in the eighth brought in another run to put the cherry on the sundae.

The Mets are now 6-4 with Noah Syndergaard about to undertake a pivotal start for him in April. If he can take advantage of a depleted Astros team, then the nine game road trip will start 4-1 and will have the potential to be a tone-setter for the season. It could also set the tone for Syndergaard’s season if he’s successful. He might have stacked the deck against himself for tomorrow night’s start by tweeting a picture of Oscar the Grouch in his trash can during yesterday’s off day. Hopefully it won’t have the same effect as David Cone’s Daily News column during the 1988 NLCS.