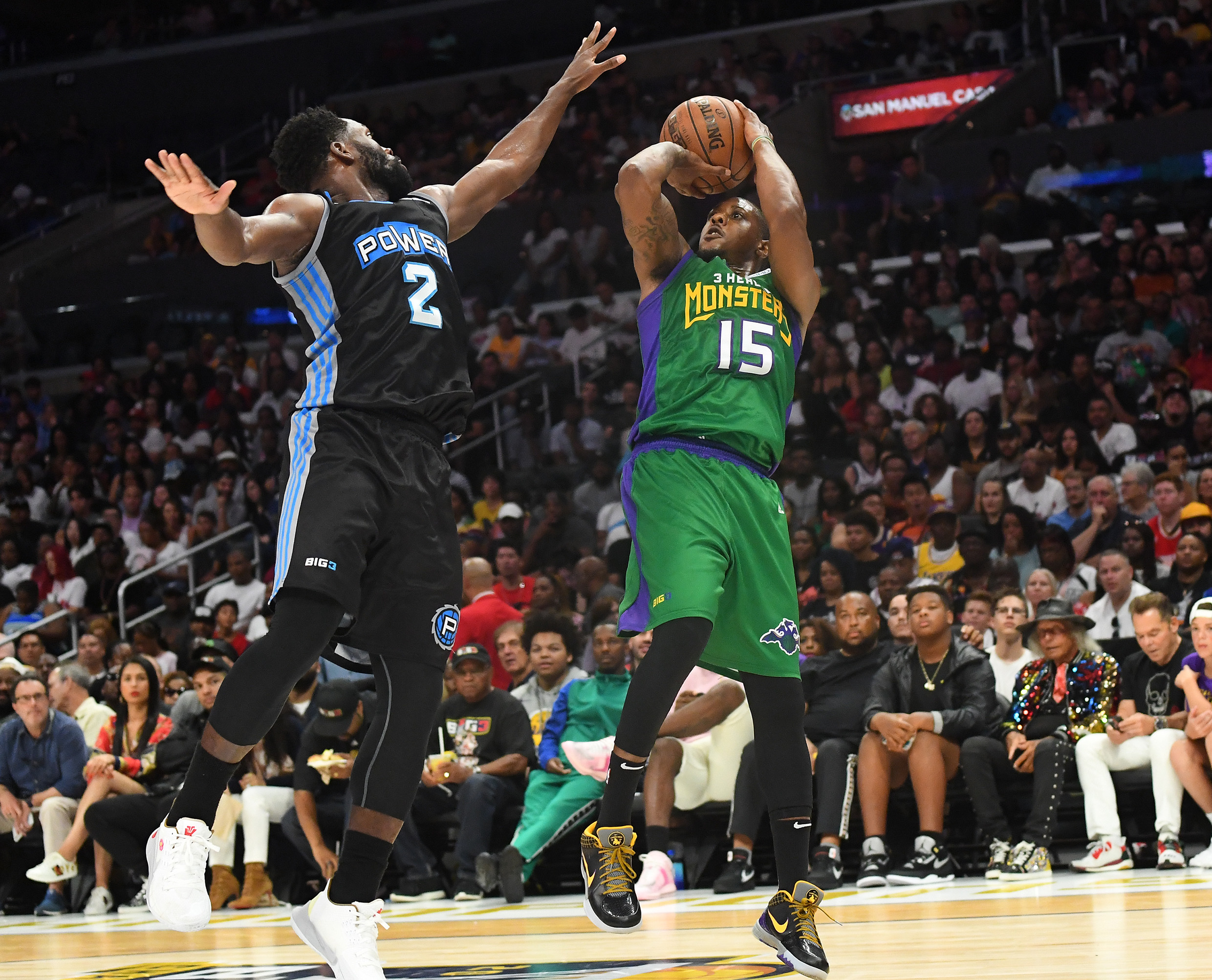 The absence of sports to watch and to bet on due to the coronavirus pandemic has left sports fans feeling at a loss. However, the Big 3-on-3 basketball league is poised to be the first mainstream league to return to action.

Per the report from Yahoo Sports, the Big3 announced they plan to proceed with a preseason tournament, which is now due to start during the first week of May.

For most sports fans, the tournament cannot come soon enough as it fills a void left by the NBA and they will be the first American sport league to resume. Additionally, it is well-timed for residents of Colorado as May 1st marks the first official day online sports betting in Colorado is legal and the Big3 will be one of the only sports leagues available.

The tournament will feature 16 of the league’s 22 players and will coincide with a reality show produced by Endemal. The show will follow the daily lives of the players and capture all the expected drama and storylines.

All the players and staff will be safely quarantined in Los Angeles, CA and games will be held at venues off-limits to fans. Big3 league executives are currently shopping around for a TV partner.

In addition to the preseason tournament, the Big3 still plans to kick-off its regular season on June 20th in Memphis, TN. After Memphis, the league has games scheduled in NYC (June 27th) and in Portland (August 22nd). However, due to the fluid situation across the country, most believe the league will move all of their games to Los Angeles, CA if current restrictions haven’t been lifted or they aren’t clear to play outside of LA in June.