Vanessa Bryant explains how important Kobe's HOF induction is to him 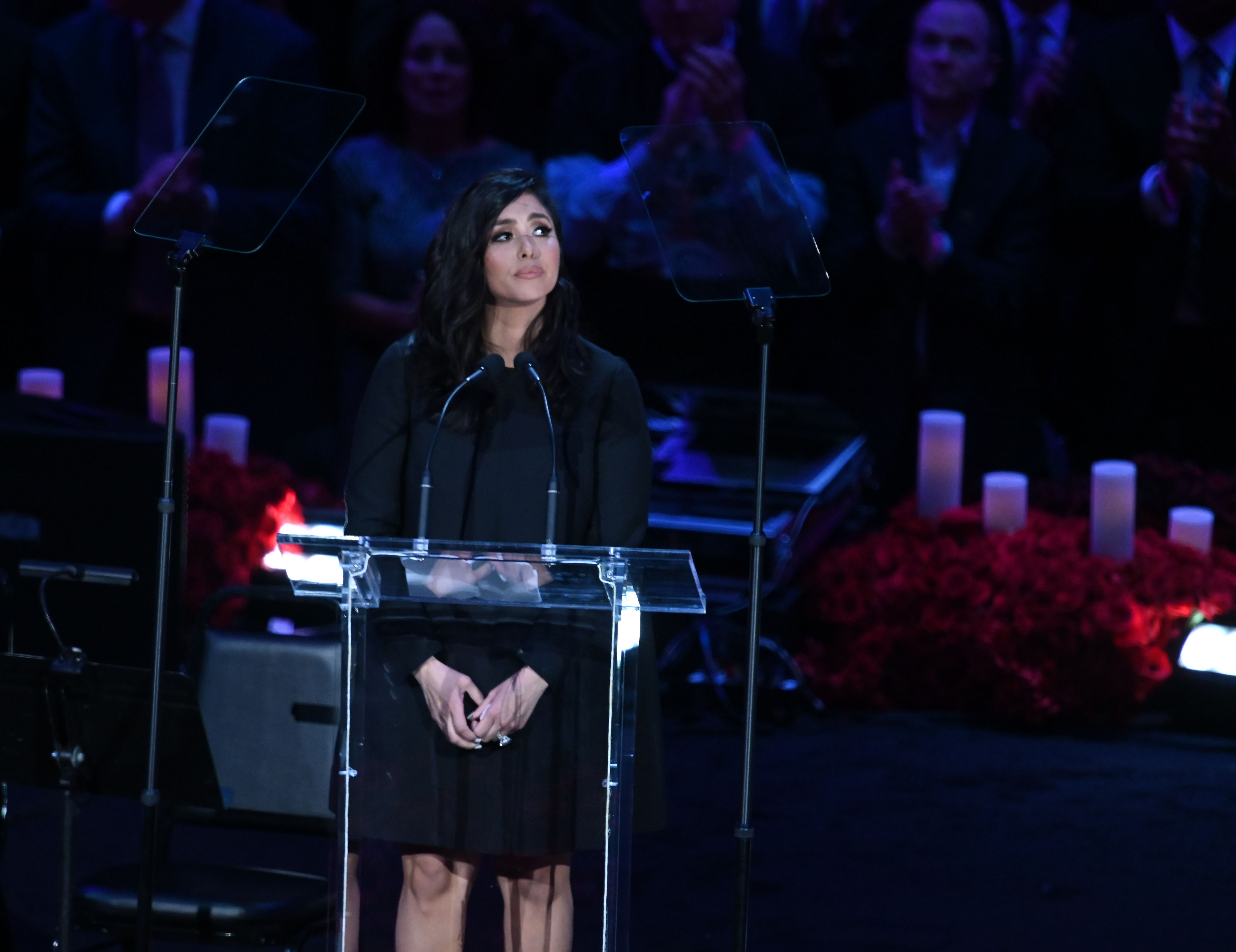 Vanessa Bryant explains how important Kobe's HOF induction is to him

Lakers legend Kobe Bryant was a lock to get into the Naismith Memorial Basketball Hall of Fame — first ballot at that — and sure enough, that’s exactly what happened on Saturday.

Unfortunately, Kobe’s tragic passing resulted in him being inducted into the HOF posthumously, which makes the difficult situation even harder to swallow. Tears have been shed by Lakers fans, and obviously, by Kobe’s family.

His wife, Vanessa, found the courage to muster up some words to serve as a reaction to the news, along with one of his daughters, Natalia, and you’ll want to hear what she had to say.

“It’s an incredible accomplishment and honor and we’re extremely proud of him,” [Vanessa] Bryant said.

“Obviously, we wish that he was here with us to celebrate, but it’s definitely the peak of his NBA career, and every accomplishment that he had as an athlete was a stepping stone to be here. We’re incredibly proud of him, there’s some solace in knowing that he was probably going to be a part of the 2020 Hall of Fame class.”

"We're incredibly proud of him."

Props to Vanessa for continuing to push on during these difficult times. She’s an aspiration to us all.