Your Morning Dump... Where rapid testing is the key 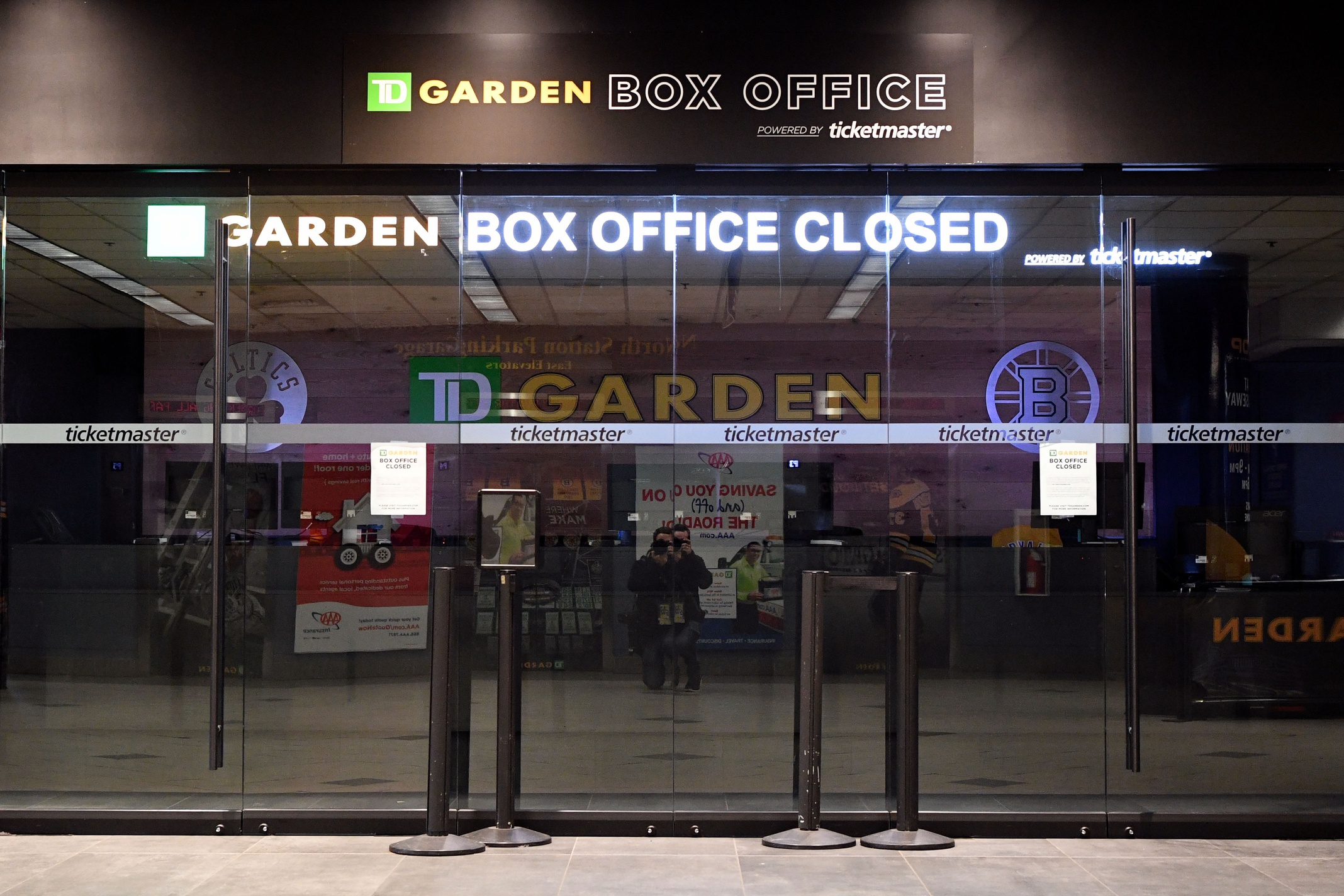 Your Morning Dump... Where rapid testing is the key

On Saturday, Steve Bulpett raised the possibility that the 15-minute test protocol developed by Abbott Labs could be key to bringing back the NBA, and Chuck discussed it in Sunday’s dump.

Turns out Steve was either trading on some inside info that he wasn’t tipping his hand about, or he’s remarkably good at forecasting, as yesterday, ESPN’s Baxter Holmes revealed that a return of the NBA is contingent on widespread availability of a rapid test:

Multiple league sources close to the situation said the league and players union have been looking at what those familiar with the matter describe as “diabetes-like” blood testing in which someone could, with the prick of a finger, be tested quickly, and results could be gained inside of 15 minutes.

The Illinois-based Abbott Laboratories began shipping its rapid-response tests across the U.S. last week, according to a Washington Post report. The tests, which have been approved by the FDA, are said to deliver results in five to 13 minutes.

The league sources stressed that this matter is in the exploratory phase and that there is no clear timetable as to when the efficacy of any such device might be proven. They also stressed that advances in science and medicine are proceeding at a rapid pace, with collaboration across borders, which offers hope that breakthrough solutions could be possible sooner rather than later.

Based on more than a dozen interviews with general managers and athletic training officials around the league in recent days, there is a collective sense that, in general, discovering effective methods for rapid-result testing is the critical hurdle that must be cleared for games of any type to take place in the coming weeks and months.

“Rapid-testing results are key to return to work, return to sports, everything,” one NBA general manager told ESPN, speaking on the condition of anonymity. “Whatever job you have and environment you work in, if you’re interacting with people, we’re all going to have to feel safe doing that. Sports isn’t any different.”

At present, the government is still controlling distribution of Abbott Labs’ new test, with rural communities and Indian Health Services being a priority.

The situation, of course, is still very fluid, and while access to quick and effective testing may mean a return to basketball, and while the number of tests needed to stage basketball games in empty arenas is relatively small, basketball players are going to be a pretty low priority behind workers in the medical profession and other areas that will need to be tested daily unless and until an effective vaccine is developed and approved.

Page 2: Where Tatum’s helping out families in St. Louis and Boston

Boston Celtics forward Jayson Tatum announced via Instagram on Monday that he plans to donate $250,000 through his foundation to help provide meals in Boston and St. Louis, along with Washington Wizards guard Bradley Beal — one of his close friends.

Tatum, speaking to reporters via conference call Monday afternoon, said he was simply looking for a way to help.

“Just trying to find a way that I could be of some assistance during this time,” Tatum said. “Always trying to find a way to give back, especially back in St. Louis. Brad is from St. Louis as well, so he teamed up with me to donate to help the people back home in St. Louis and then I wanted to help the city of Boston. So that’s how that came about. Just announced that today for people to be aware of. They can look at my Instagram, click the link and get more information and donate to either if they would like to.”