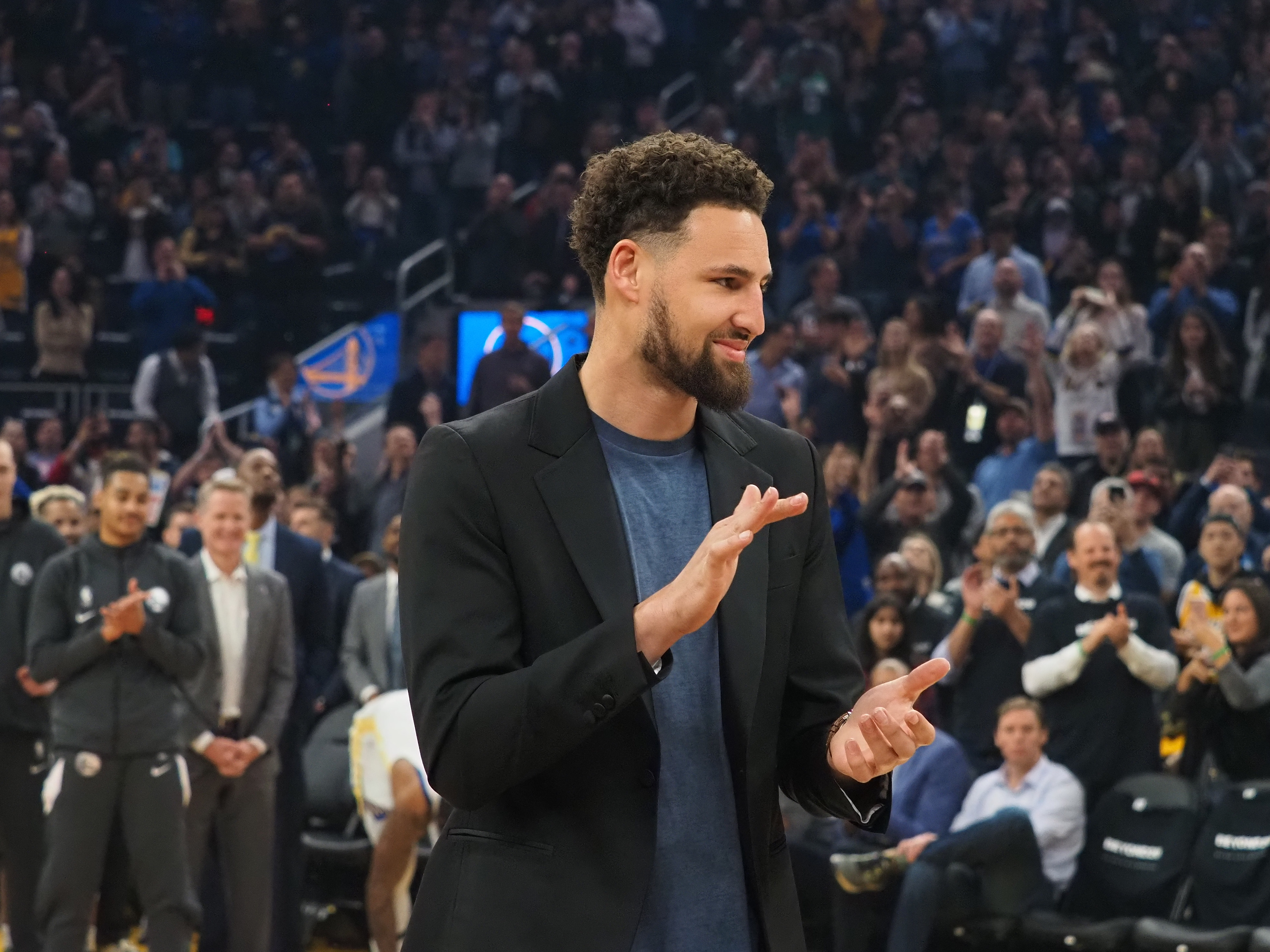 It was initially projected that Warriors star shooting guard Klay Thompson would return late in this season from the ACL injury he suffered in the NBA Finals roughly one year ago, but that won’t be happening.

The team announced that Klay wouldn’t be returning to the court at all this season, even before the coronavirus pandemic forced the NBA to suspend play. And sure, maybe the Warriors would’ve approached the situation differently had they been in playoff contention, but given their record, it was wise to sit Klay and play for next season.

But don’t think for a second that he hasn’t been focused on his recovery, or is just taking it easy. Klay is known for his competitive spirit, and for being a workhorse. His father, Mychal, shared a positive update on his injury timetable.

“He’s feeling good, he’s working out on his own,” he said, during an appearance on 95.7 The Game. “He’s doing all of his drills, says he feels good. He walks around without any kind of limp, no soreness. So he says he’s feeling great, and he’ll be ready to go at full speed next year.”

“He says he’s feeling great and he’ll be ready to go at full speed next year.”@champagnennuts provides an update on Klay pic.twitter.com/y0zRYk8G77