The Alternate Universe: Mets at Astros 4-8-20 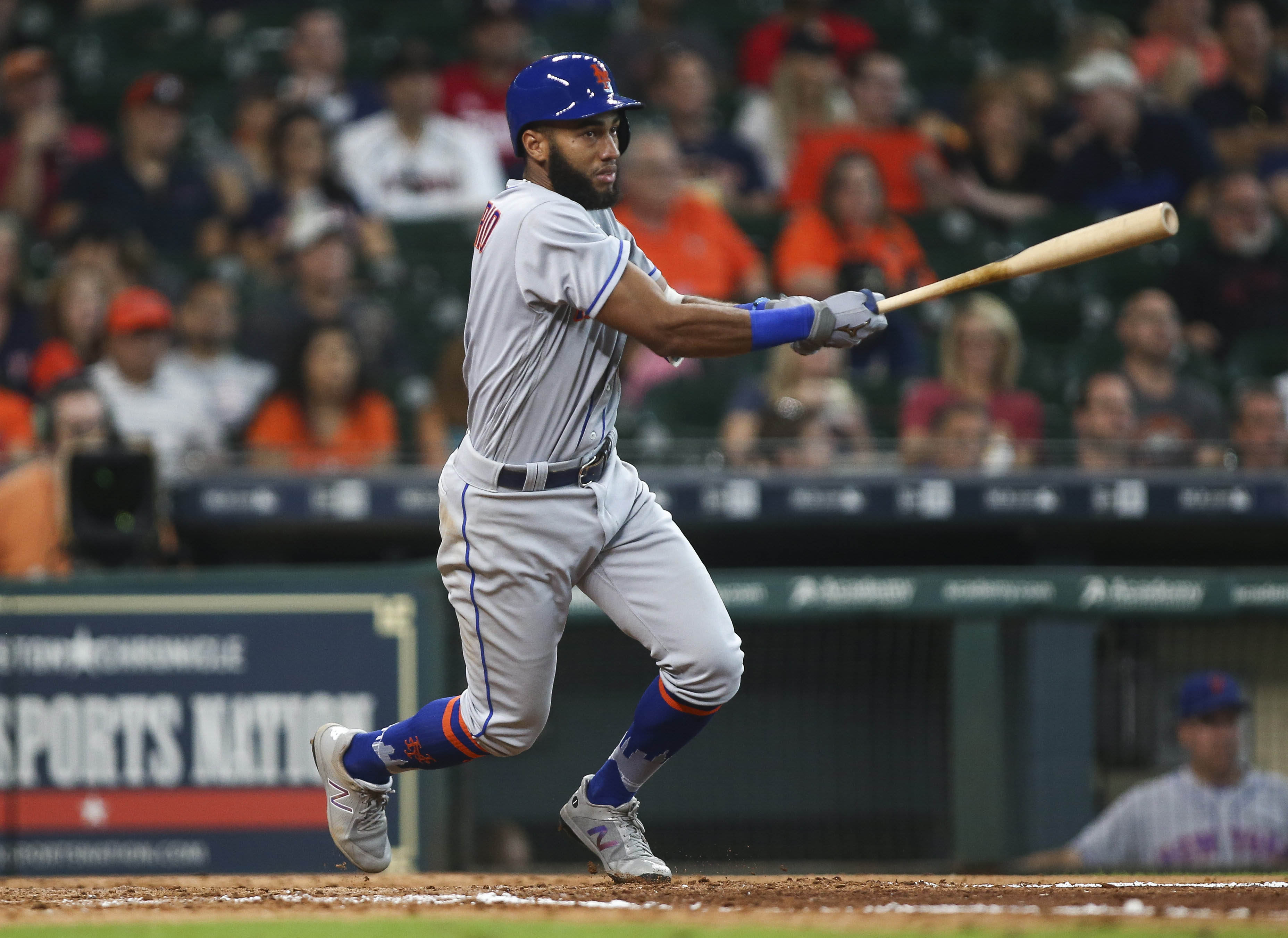 The Alternate Universe: Mets at Astros 4-8-20

Wednesday’s game was the kind of game that makes all of us dream about what could have been, and what still might be.

We all envisioned a six ace rotation back in 2016 when the Mets had Jacob deGrom, Noah Syndergaard, Zack Wheeler, Steven Matz, Matt Harvey and Bartolo Colon. It took until 2019 to finally have a season where five starting pitchers got through the season almost unscathed due to injury, and the rotation blossomed down the stretch. Without Wheeler, but fortified on the back end with Rick Porcello and Michael Wacha, the Mets still had infinite possibilities, especially when you compare them against the rest of the league.

It’s difficult to remember when the Mets had back to back starts of eight shutout innings or more. It might have been 1969, when both ends of the doubleheader featured shutouts, and Jerry Koosman and Don Cardwell both went at least eight (Koosman pitched a shutout). For Syndergaard to follow deGrom’s eight shutout innings from last night with eight shutout innings of his own is the first real beacon of light as to what this season could be. The rotation has been the focal point of the Mets for six years. If it’s humming like this, everything else could fall into place quite easily.

Syndergaard was lights out from the first pitch onward. Pitch selection was on point, and his slider was as sharp as it’s been in three years. George Springer looked at a fastball down the middle after two fastballs on the corner. Jose Altuve struck out on three pitches and looked silly on a slider. Michael Brantley grounded out weakly to Syndergaard on the first pitch to end the inning. Yuli Gurriel swung so hard at a slider that his helmet flew all the way to Sugar Land. Carlos Correa popped up a particularly nasty slider. Yordan Alvarez had no chance. Josh Reddick, Martin Maldonado, Abraham Toro … all with no chance.

Ain’t so easy without the trash cans, isn’t it, boys?

As for the offense, not that Syndergaard needed much, but the Mets crushed Austin Pruitt. J.D. Davis crushed a double to lead off the second. Wilson Ramos followed with a two run homer to make it 2-0. Robinson Cano, Amed Rosario, and Jake Marisnick all followed with singles to make it 3-0. Then Syndergaard himself followed with a two run double to add insult to embarrasment and make it 5-0. Then in the fourth after Brandon Nimmo and Jeff McNeil singled, Pete Alonso sent one to the Woodlands to make it 8-0 and the Mets wouldn’t look back in an 11-0 victory to put the Mets at 7-4. The Astros are in shambles, and the Mets took advantage. But the pitching performances they used to take advantage is the best sign of things to come.

I know, I should be scared to death about Syndergaard’s torn UCL but, I prefer to look at it this way: Noah Syndergaard is doing all this with a torn UCL!!! I’m really trying not to get giddy, but maybe … just maybe … Noah Syndergaard really is a norse god.