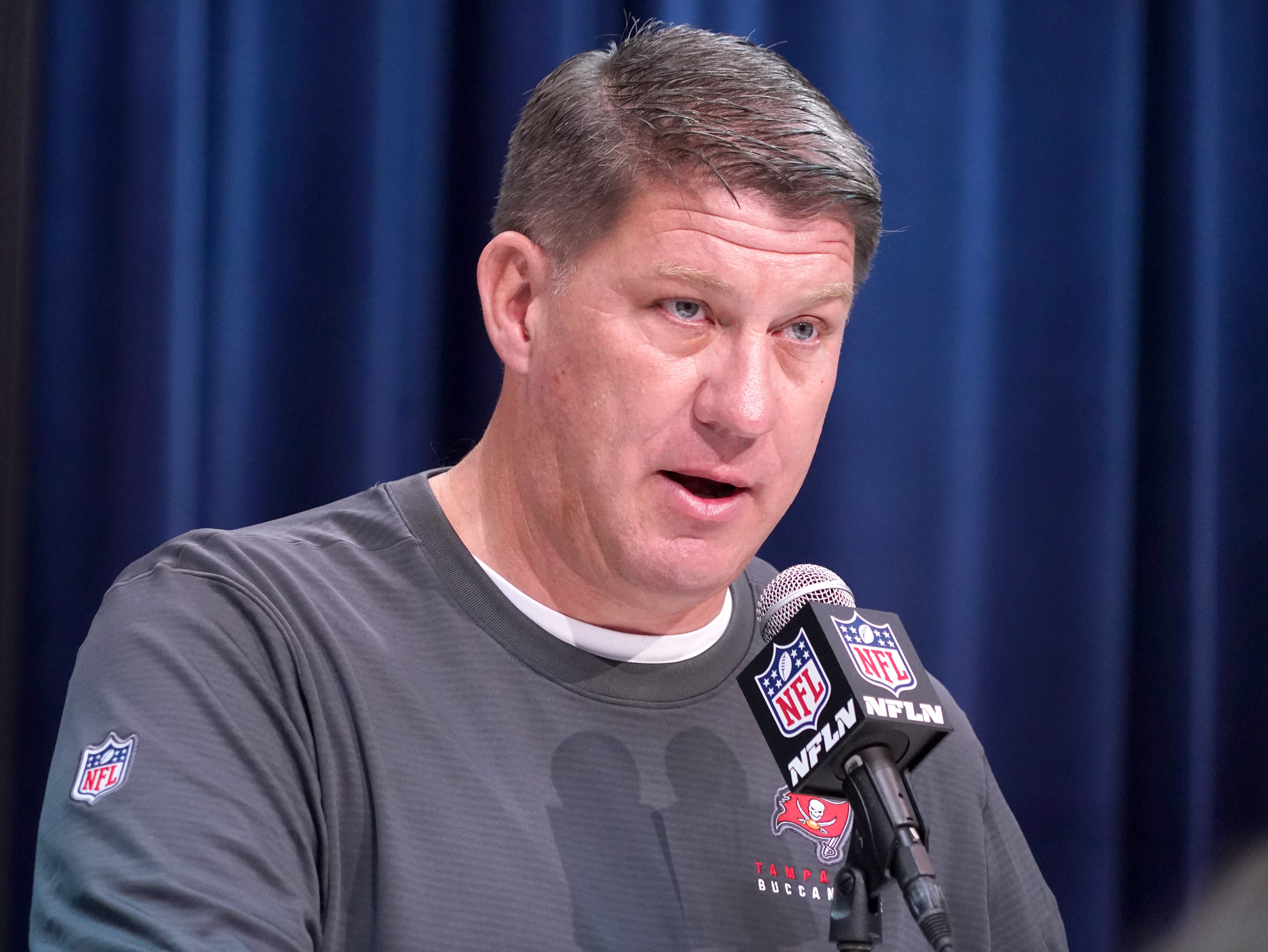 The Bucs recently signed arguably the greatest quarterback of all time in free agency, and now talk has shifted to if the team could possibly sign his favorite receiving target.

Tom Brady and Rob Gronkowski made so much sweet magic over the years, that even though the Bucs are loaded at the tight end position, it wouldn’t be crazy that the team could lure him out of retirement to make one last Super Bowl run.

Gronk clearly wasn’t thrilled with the way Bill Belichick ran a tight ship in New England, but Tampa Bay would be completely different, under Bruce Arians. It would actually be fun, as would living in the attractive Tampa Bay era.

But it doesn’t look like the Bucs are looking to go in that direction, at least right now. General manager Jason Licht deflected that question from a reporter with a perfect response.

Bucs GM Jason Licht on if Rob Gronkowski would ever be an option: "Well he's doing a pretty good job in Wrestlemania right now. I have no idea if he'd want to play." He said the Patriots still have rights to him.

OJ Howard and Cameron Brate should be enough for Brady to work with, especially with all the receiving weapons he now has on the outside.