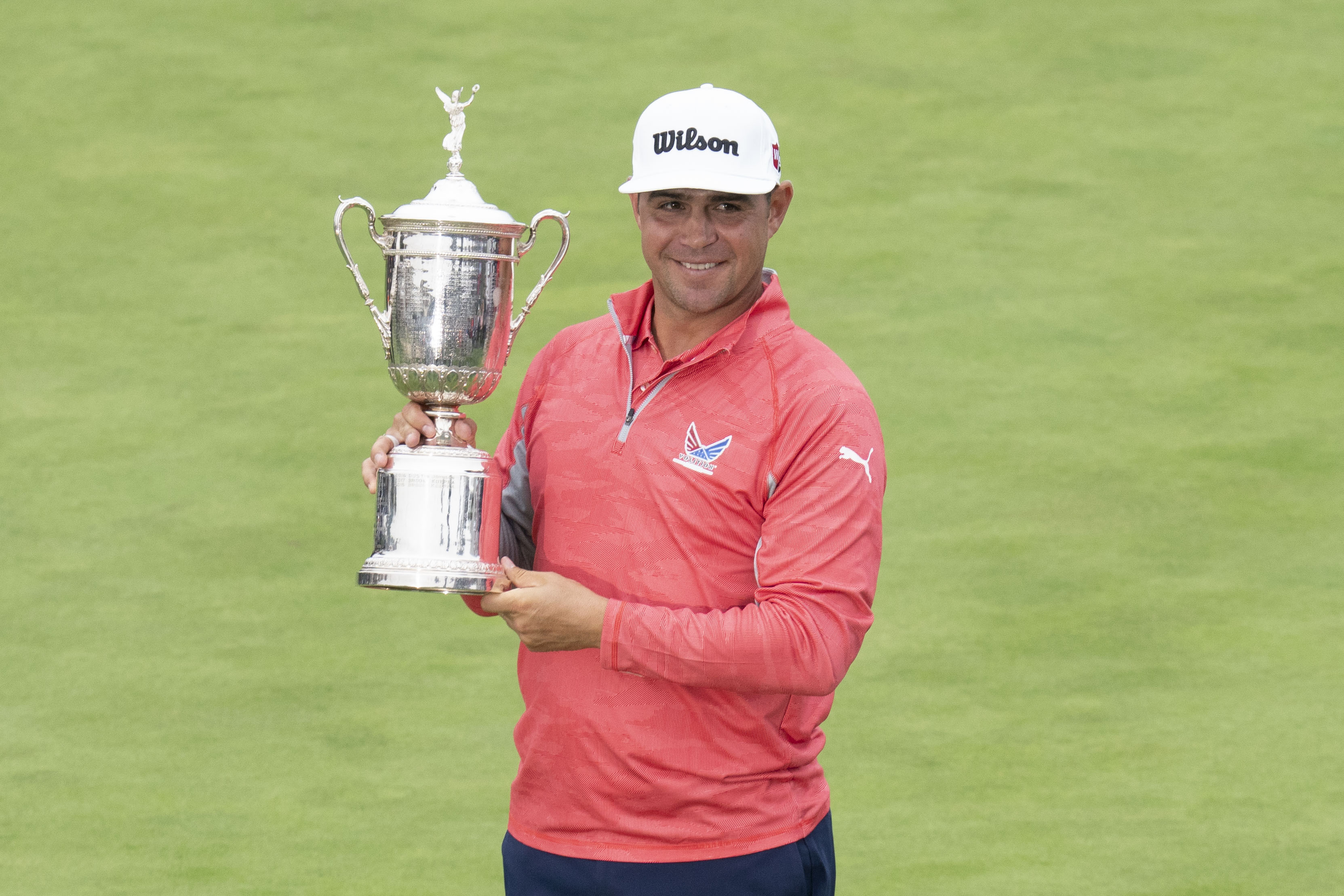 According to Kyle Porter of CBS Sports this week, significant changes have been made to not only the PGA Tour, but LPGA Tour as well. On the PGA Tour, not only has the 2020 British Open been cancelled, but the three other majors will have a change in date this year. On the LPGA Tour, the Women’s PGA Championship is still scheduled to be at the end of May in Pennsylvania, but three other majors have been moved.

In men’s golf, the British Open will not take place for the first time since 1945. It was to occur at Royal St. George’s in the English county of Kent this July, but coronavirus is hammering Great Britain hard at the moment. There are currently 65, 007 cases of coronavirus in the United Kingdom with 7 978 deaths.

The PGA is set to return with the Charles Schwab Challenge in Fort Worth, TX on May 21. However who knows at this time if we will see golf then. The Rocket Mortgage Classic in Detroit and the RBC Canadian Open in Toronto, scheduled for June are in serious doubt because coronavirus has hammered those cities in the world as well.

The bottom line is coronavirus is a beast. There is no certainty at the moment that we will see any golf this year whatsoever.