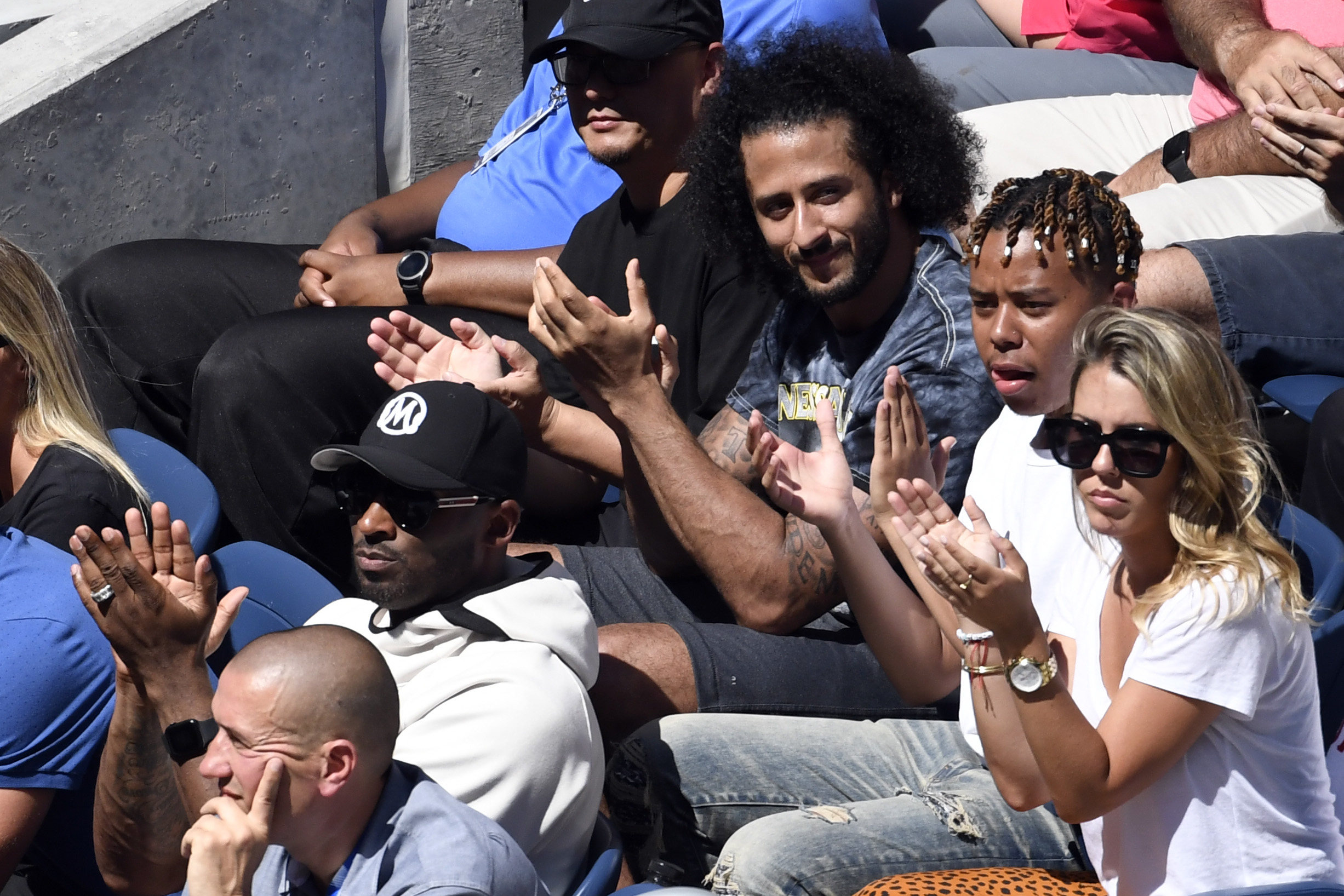 Colin Kaepernick hasn’t played in the NFL since the 2016 season, but he continues to try to find his way back into the league.

The problem for him is that he’s 32 years old, and was never an accurate quarterback known for his ball placement. Instead, it was his elusiveness, and explosiveness in the open field, after breaking contain. He created a number of big plays with his legs, and the combination of that and a strong arm worked for him.

But the NFL has changed drastically since he last played in it, with more athletic, hybrid linebackers and safeties, and it’s hard to see him having success in this day and age. Still, he appears to believe he can, and wants to get back in the league.

A recent fake report gave him hope, as a fake SportsCenter Twitter account “reported” that Kaepernick had signed with the Jets on a one-year, $9 million deal. The thing is that he did not.

Still, Kaepernick is attempted to spin that fake report into his gain, as TMZ Sports reported that he’s using it to reach out to the Jets and other NFL teams.

Good luck with that. We don’t see him ever playing in the NFL again. Those days are gone.