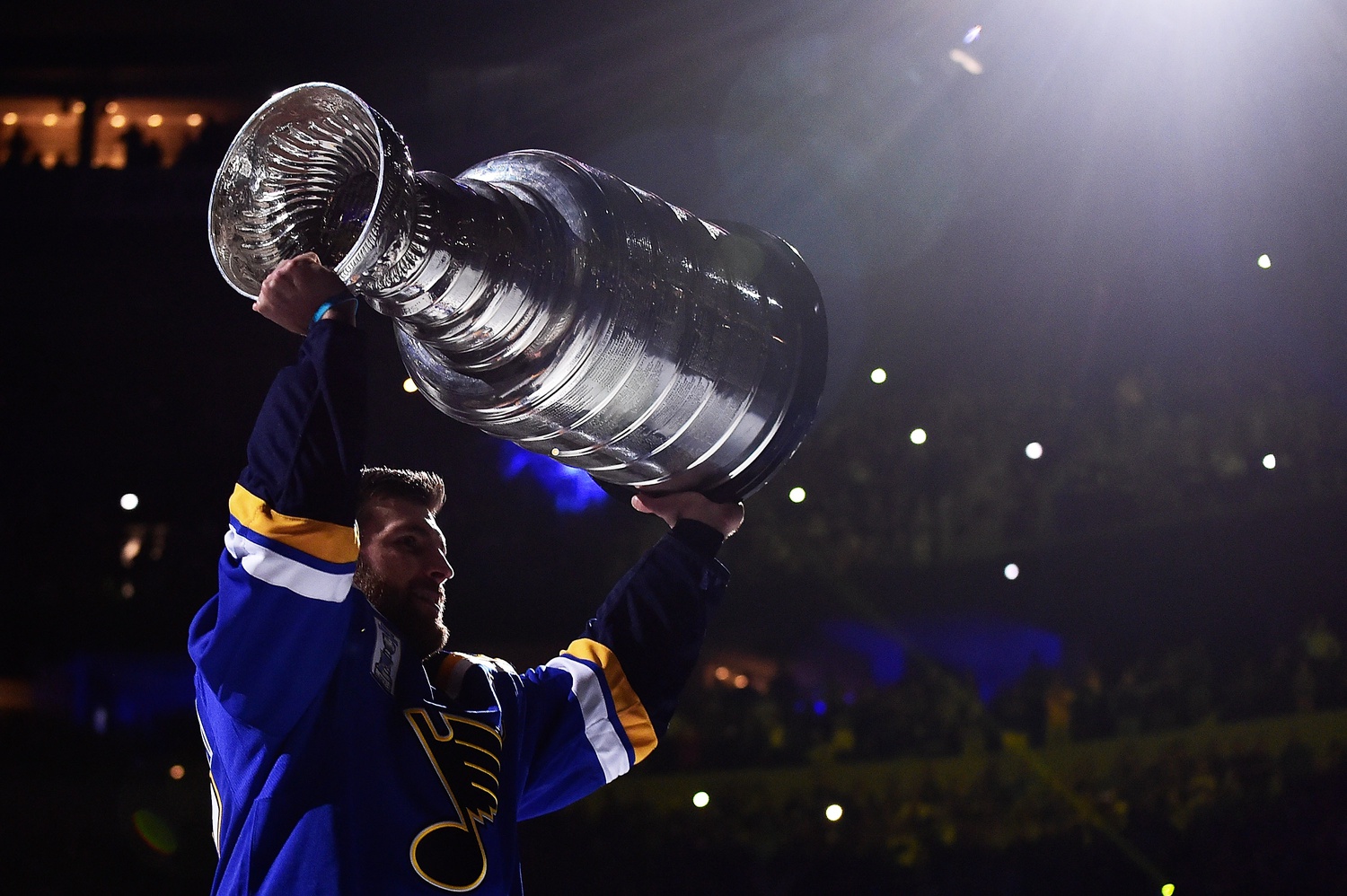 Fox Sports Midwest is offering up some memorable hockey games from the 2019-20 season for Blues fans craving the sport while the current season is on pause. Beginning next week, fans will be able to watch wins from the first-round series against the Winnipeg Jets and the wins from the Stanley Cup Final against the Boston Bruins.

Below is the full schedule. Note that the Stanley Cup Final replays will be from NBC’s national broadcast.