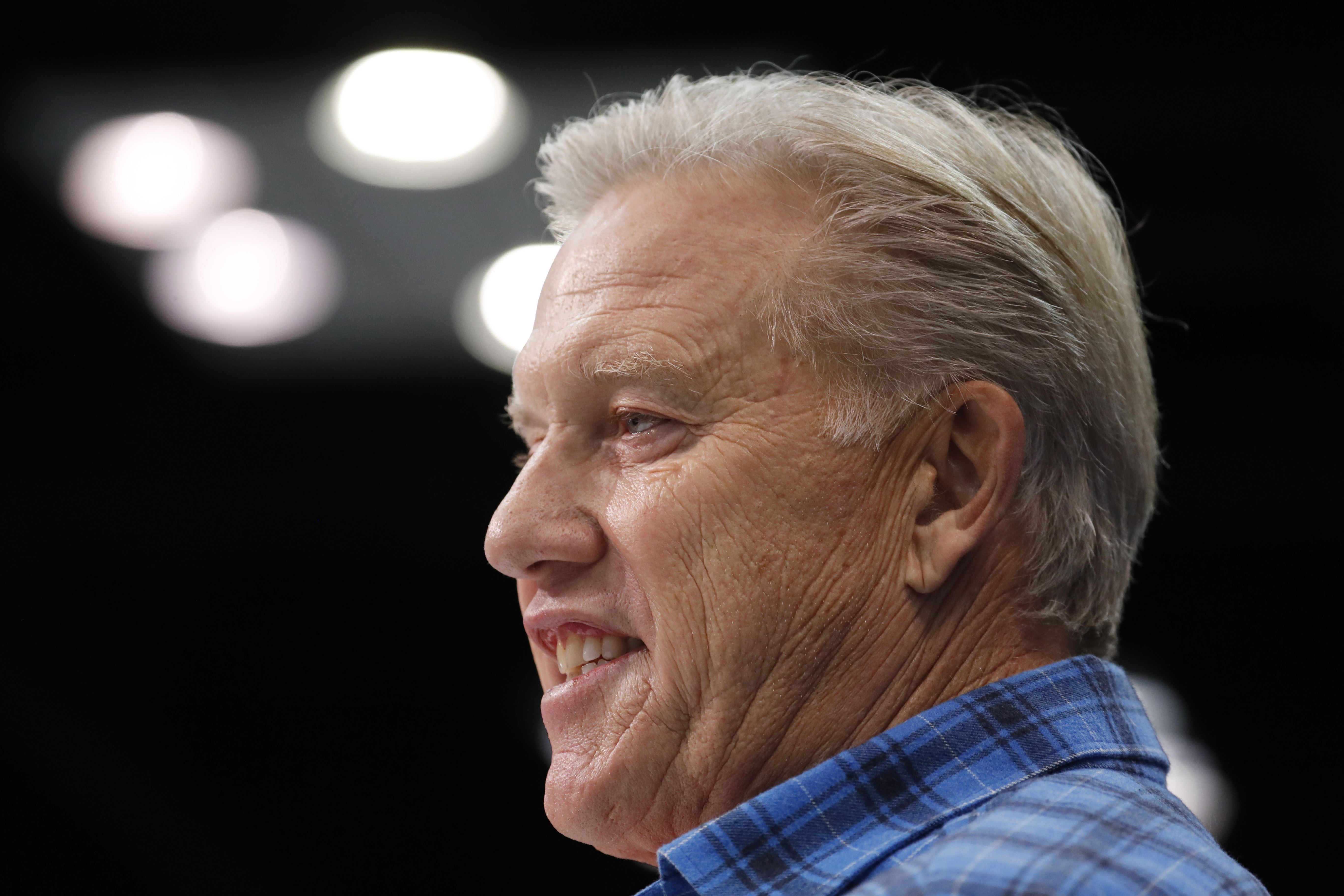 It’s always interesting to see which NFL and NBA teams end up trading up in the draft, similar to spending big in free agency, as it shines some light on which ones are looking to “win now,” rather than later.

The teams that are most active are the ones that believe they have enough talent on their rosters to compete for a title, while other stand put and look toward the future.

Apparently, the Bucs, Falcons and Broncos are going for it in the near future, according to a recent report from Sports Illustrated, which stated all three are looking to move up in the draft.

All these (previously 7-9) teams sit near the middle of the pack in the first round, with the Bucs and Broncos sitting at No. 14 and No. 15, and the Falcons at 16.

This makes sense, as this is such a top-heavy draft, with so many guys that can start right away and make a difference at the NFL level. The Falcons and Bucs both have veteran quarterbacks under center, making their window of opportunity small. And the Broncos have been loading up on young talent, so they may feel they’re a quarterback away from winning as well.