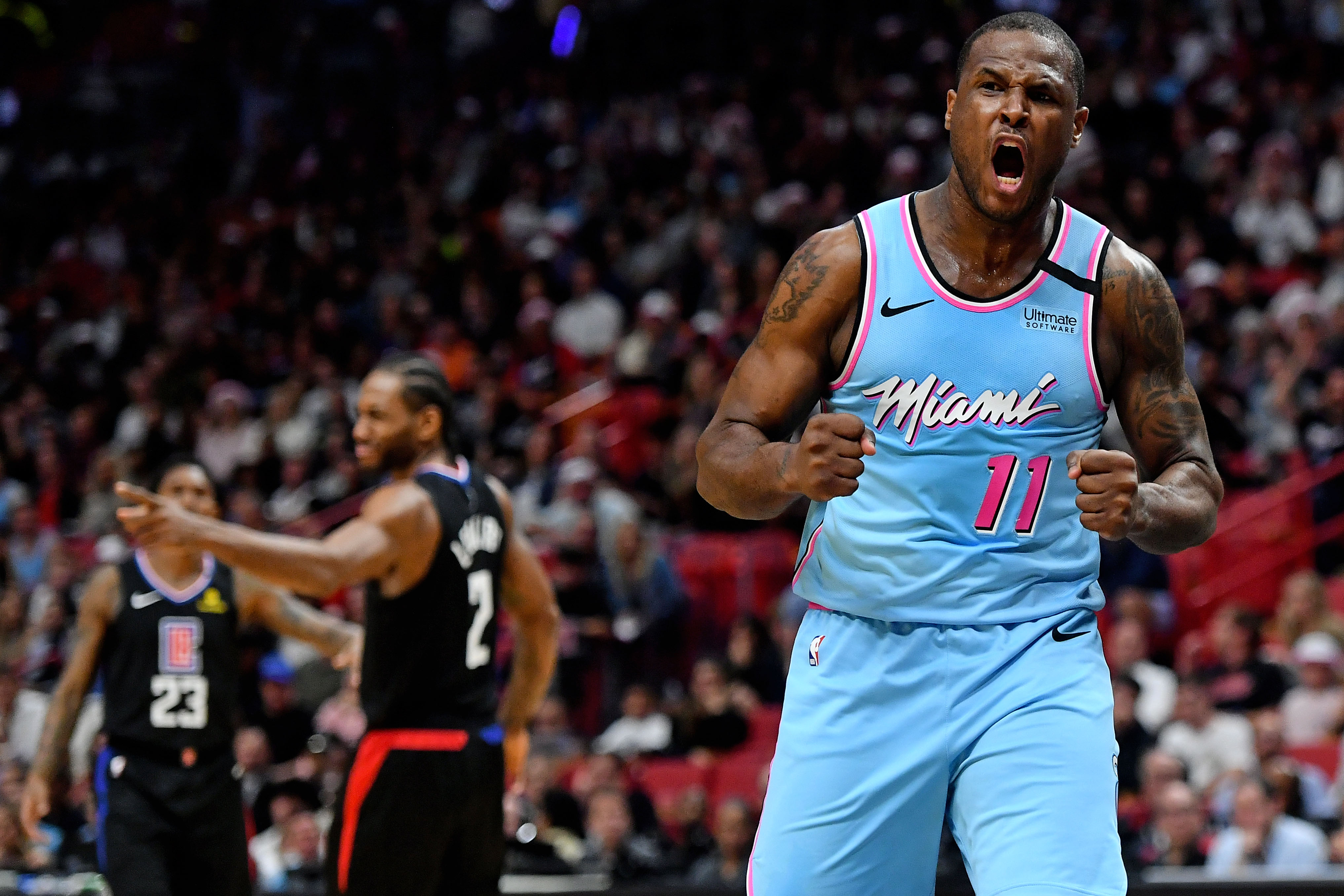 Dion Waiters ate too many cannabis gummies while on the Heat team plane following a game, eventually leading to his release, and given what he recently said, we believe they may still be in his system affecting his judgement.

The reason stems from his recent ranking of how the NBA’s top-5 players list shapes up. If you ask a number of fans, coaches and players alike, the majority of them will say Michael Jordan was the greatest ever.

Here’s the thing: Waiters doesn’t even view MJ to have been one of the five best to ever play the game, somehow. He shared his list after Lou Williams did the same during an Instagram live stream.

We’re not sure what’s worth, the fact that MJ wasn’t on his list, or that KG was on there instead. There was some serious recency bias going on with Waiters, showing his age.