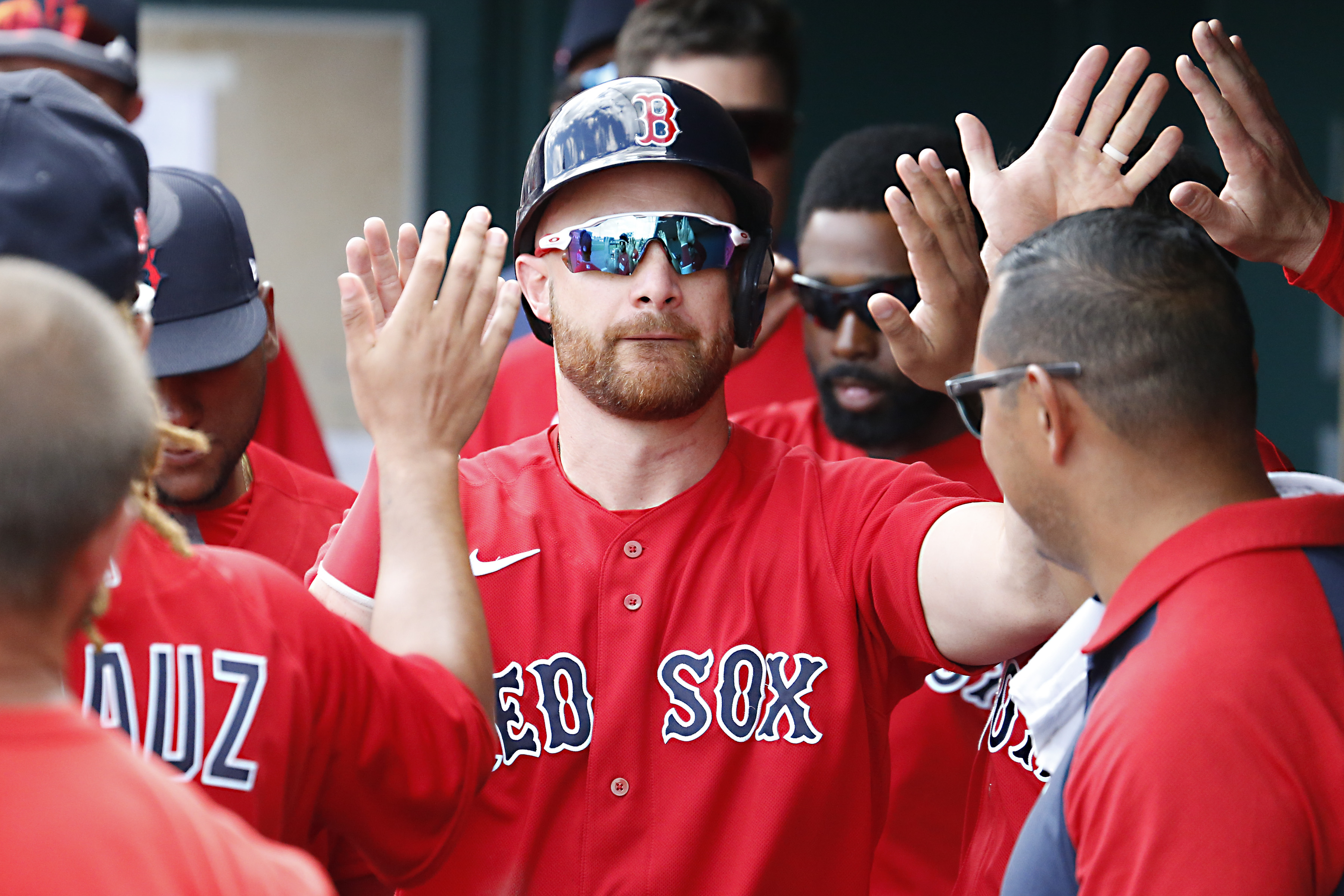 There’s a lot that Astros manager Dusty Baker has been credit for during his time in the MLB, as both a player and a coach, and he believes one of them will cease to exist.

A number of players have celebrated with their teammates using various gestures over the years, but it’s Baker who was first credited with bringing the high-five to sports — dapping up then-Dodgers teammate Glenn Burke.

However, now with the age we live in, seeing the coronavirus spreading throughout the entire world, and canceling sports across the globe, Baker believes the high-five will be no more, as a result.

“The high-five is probably going to be no more,” Baker told Ken Rosenthal of The Athletic.

We could totally see that, as we’ve been speculating that a simple handshake may no longer be at the forefront of our social greeting regimen. The virus is changing so many aspects of our daily lives.