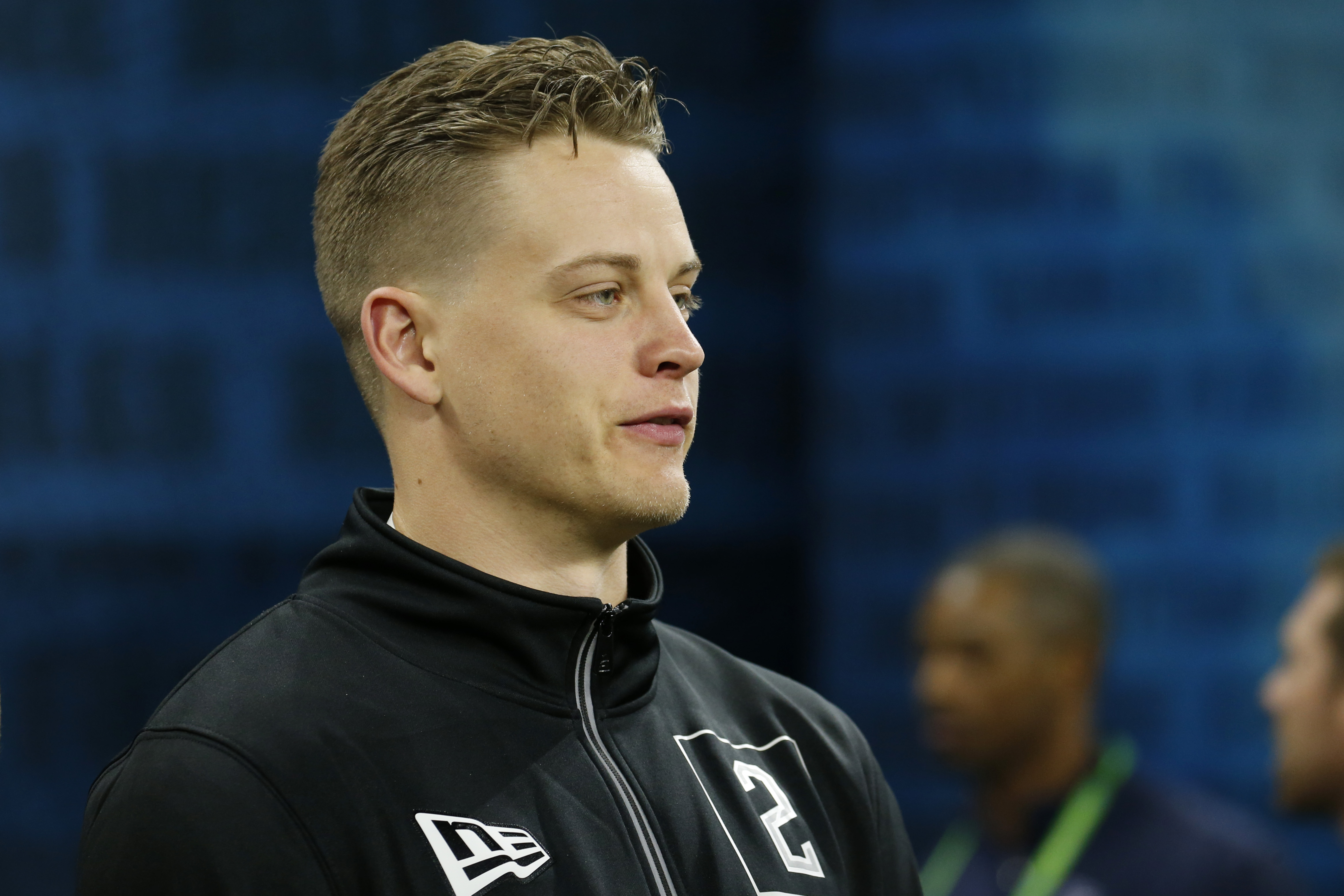 The Cincinnati Bengals sit in prime position, having the No. 1 overall pick in the 2020 NFL Draft, and a few teams appear to be looking to trade up for that spot.

LSU product Joe Burrow appears to be the surefire choice to be the first pick off the board next Thursday night, and it looks like the Bengals are set on taking him, rather than moving down to stockpile draft choices.

“It doesn’t look that way,” Taylor said, during a recent appearance on “The Dan Patrick Show.” “If there is a guy there that you believe in that can really change the franchise over the next 10 to 15 years, then that’s a hard thing to pass up on.”

“You know, people all the time ask me what would it take to give up that pick,” Taylor said. “If there’s somebody there that people are willing to give up a lot for, that they believe in, then that just really verifies what we think about those players as well.”

The Dolphins may be interested in Burrow, but it doesn’t look like the Bengals are giving that pick up.