Betting On The NFL: The Top 5 Offensive Tackle Prospects of The 2020 NFL Draft 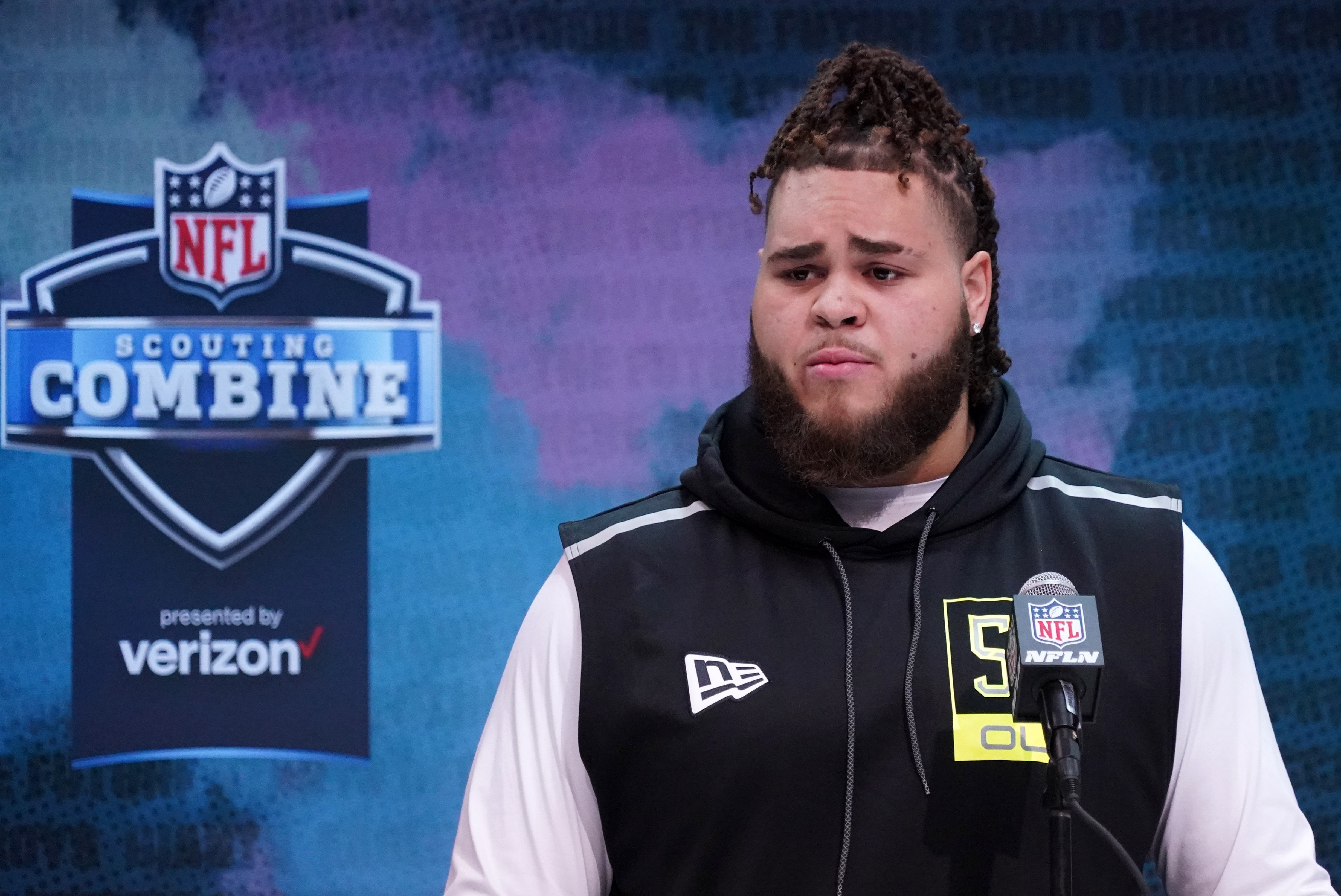 Betting On The NFL: The Top 5 Offensive Tackle Prospects of The 2020 NFL Draft

The Draft for the NFL of 2020 is not backing down and is happening a few weeks from now. The event has already flooded the internet with the probability of the Draft’s outcome. American Football has been one of the sports that many Americans look forward to. With how massive the Super Bowl is, many fans are looking forward to draft day.

Perhaps you have already read a lot of articles about the upcoming NFL draft. In this article, however, we will go through the top 5 prospects in the offensive tackle ranking for this year’s NFL draft. Let’s see if we can predict which team these linemen will end up.

Offensive Tackle Ranked One to Five

From the Alabama Crimson Tide team, this recruit ruled the field since day one. Jedrick Wills is quick and sturdy, which is very important in the offensive tackle position. This characteristic puts him on the number first spot in this list of prospects.

He already played 13 games during his two years as a starter. He is positioned as a right tackle but still protects the blindside since his quarterback is left-handed. Many experts claim that Wills will be at the top 12 in the 2020 NFL Draft.

Tristan Wirfs is well trained by his coach; he is a hard nose blocker, which makes him a good athlete. Despite his massive physique, he ran a 4.85 in a leading position with a 36.5” vertical and 121” full jump. Though he needs a little tightening up in his structure, there should be nothing to worry about as this is mendable.

He also played 13 games in his two and a half years as a starter in the left and right tackle position. Aside from his speed, Wirfs also have a high IQ in football, which is an advantage.

Andrew Thomas is named the most NFL-ready lineman in this year’s group. He is a famous player because of his ability in the field. Thomas has a robust base and a firm hand, which he uses to knock defenders off. With a height of 6 feet 5 inches and a nearly 7’0” wingspans, he has the best length for the position.

Three years as a starter and 13 games played, he has succeeded in defending the best speed and power edge rusher in his past matches. He helped his team win against Notre Dame. Wherever he goes in this year’s selection, it will depend on the team’s current needs.

Considered as one of the fastest linemen at the combine, Mekhi Becton has vast size and strength, which fascinates the teams. He has experience in playing the left tackle position, but the team that will draft him might switch him to the right side due to quickness limitations.

Becton was one of the players who were underrated for this year’s selection. He was off the hook in 2019, but due to exceptional talent proving him fit as an NFL player, he became number four in the ranking for the offensive tackle in this upcoming selection.

Some team sources presume that Austin Jackson will be a first-round pick. Though Jackson is still unrefined, he shows skills of an authentic NFL left tackle player. He needs to strengthen his core a little bit more, but proper training and exercise will refine him in no time.

He has great potential in football, and many experts have their eyes on this guy. His ability to move around easily and to bend at the knee is a good advantage. Jackson also needs to practice and learn more techniques where he can use them to intensify his capability in the field.

These are only a few men on the offensive side of the NFL Draft prospects this year. But there are many more to choose from the top 100 big board of candidates. At this time, teams already have their picks for the offensive tackle position, one that can meet what they are looking for in a player.

All positions are significant as all players assigned to a specific place have a very vital role in the game. However, it’s no secret that having a strong offensive lineman will be more advantageous. Offensive tackle is one of the hardest positions in football.

Being an offensive lineman is exhausting, not only physically but also mentally. It’s a position that requires players to craft strategies that can ensure their team’s win. However, the players for the offensive tackle of the 2020 NFL Draft Picks by team is yet to be known.