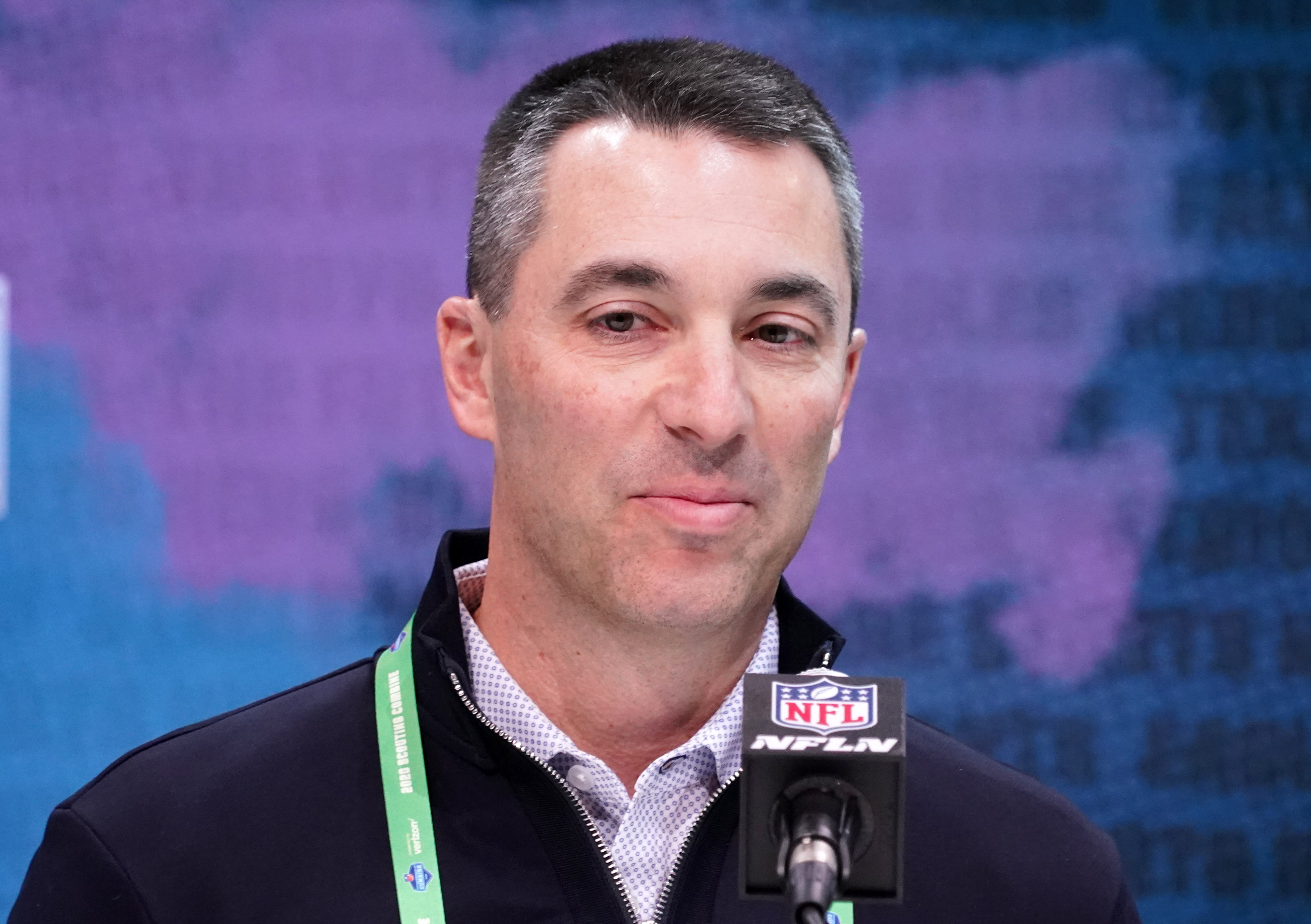 The Chargers do appear on track to draft a quarterback next week, having the No. 6 overall pick, without longtime signal-caller Philip Rivers, their starter since 2004.

Los Angeles continues to heap praise on Tyrod Taylor, in terms of his ability to lead the team and run the offense, but it feels like the end of one era, with Rivers gone, ushering in a new young quarterback.

It’s unclear which signal-caller will be on the board, though, unless the Chargers trade up. Joe Burrow will be gone, and so the Chargers will likely hope that the Dolphins draft Tua Tagovailoa with the pick prior — if a recent report from John Clayton of the Washington Post is true.

“There’s a feeling among many in the NFL that Chargers General Manager Tom Telesco prefers Herbert to Tagovailoa,” Clayton wrote. “That is largely based on Telesco’s draft history of preferring prospects who didn’t have injury histories in college.”

He’s not the only one, either. We personally have Herbert ranked higher on our draft board, due to the uncertainty stemming from Tagovailoa’s medical issues. Herbert has a clean bill of health, and he has a much bigger frame, looking as if he’ll be the more durable option in the NFL. He has a strong arm and can make all the throws, and given the lack of success for Alabama quarterbacks in the NFL, we also agree that he’s the better option for the Chargers, as a potential long-term franchise quarterback.