Damian Lillard on board with Blazers bringing back Lamarcus Aldridge 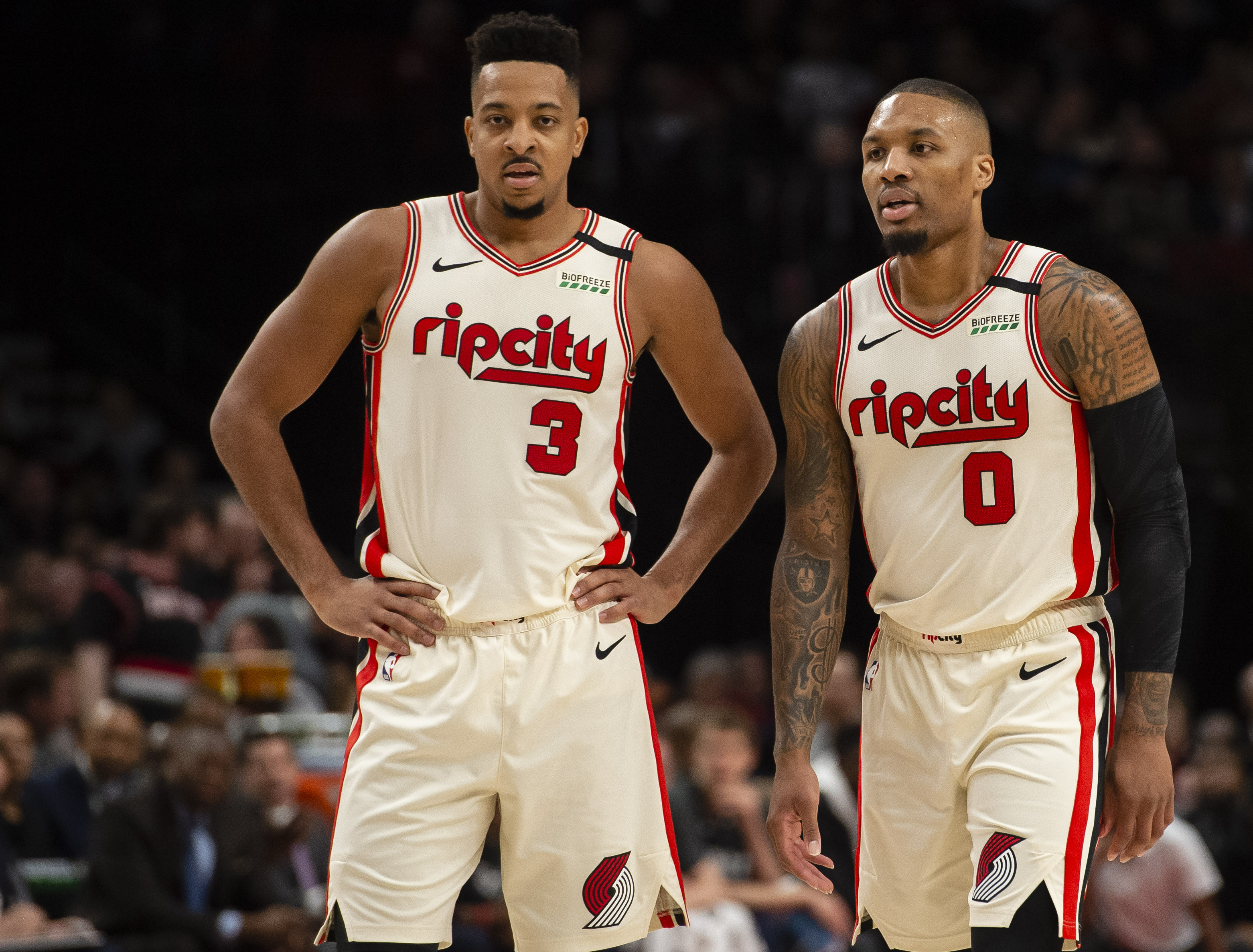 Damian Lillard on board with Blazers bringing back Lamarcus Aldridge

NBA fans know Damian Lillard the player, and on Tuesday, they got a look at what he’d look like as a general manager. And apparently, he’d be amenable to bringing back an NBA veteran that began their career in Portland.

Lillard took a shot at running the Blazers’ Twitter account, and in doing so, fielded questions from fans. One of them asked about which former teammate he’d like to have back on the team’s roster, to which Lillard responded: Lamarcus Aldridge.

The problem is that the NBA has strict tampering rules currently in place, so Lillard’s tweet was deleted soon after he posted it.

And sure, it was a harmless take, but one that players, coaches and executives can’t make. As for a LA return to Portland, we wouldn’t rule it out. This Blazers team may look very different next season.