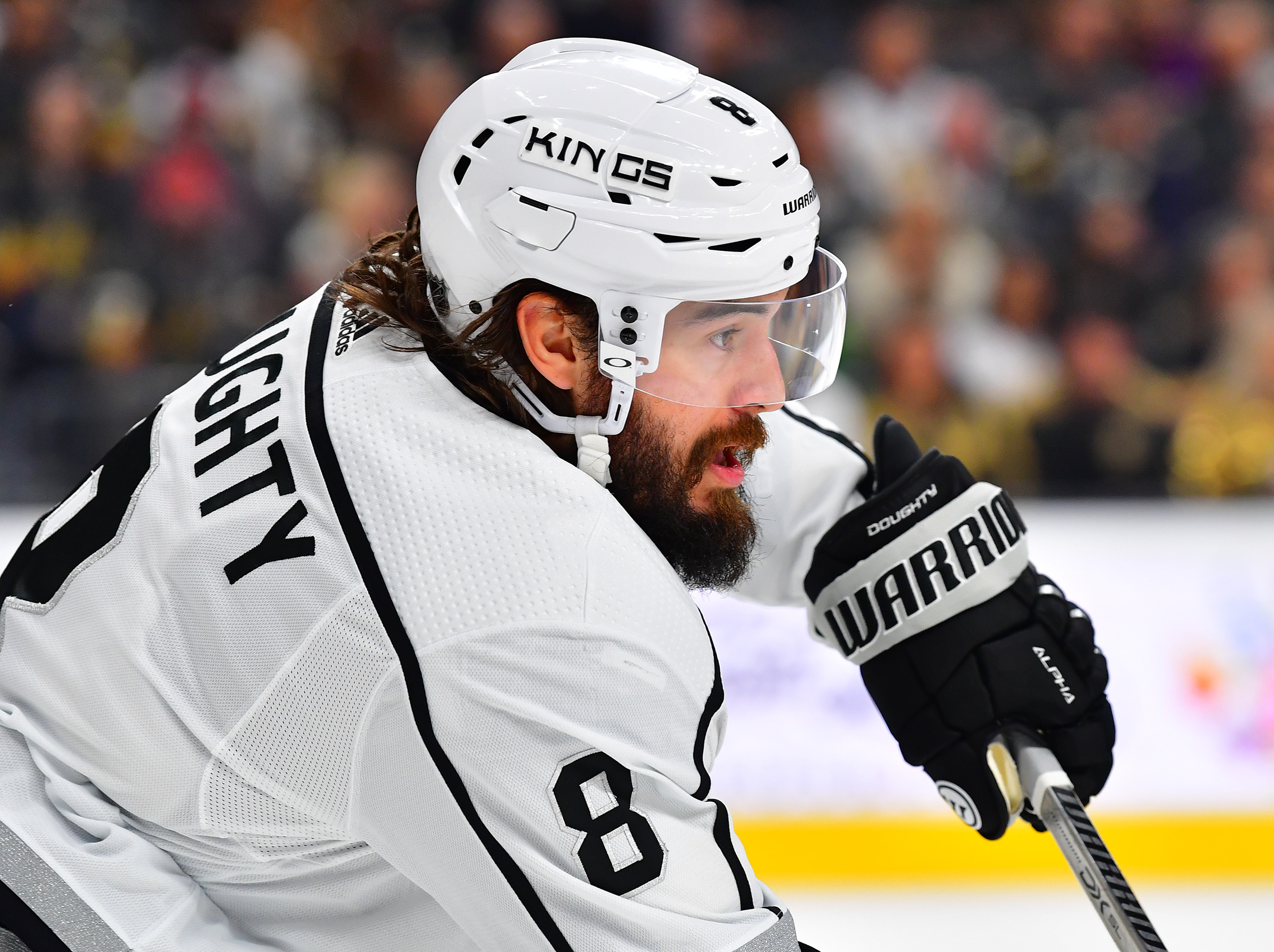 On Monday, Los Angeles Kings defenseman Drew Doughty of London, Ontario became one of the first National Hockey League players to express pessimism that the 2019-20 season will conclude. According to Greg Wyshynski of ESPN, Doughty does not know how the season could return as the pandemic of coronavirus continues to destroy American lives.

There is a strong feeling by many that it could be extremely challenging for the NHL to return this season from a health perspective. Even though many of us are genuinely hoping for a return, there is no doubt that the NHL will not come back until they get the green light from American and Canadian health professionals.

However it is not entirely surprising that it is Doughty who is one of the first to express his concerns of players returning. The reason? Just look at the NHL standings.

Even though the Kings were the hottest team in the NHL heading into the coronavirus pause (had a seven game winning streak), they were never in a good position to make the Stanley Cup Playoffs. Presently at 29 wins, 35 regulation losses and six losses in extra time, the Kings had 64 points and were 14 points back of the Vancouver Canucks for a playoff spot.

Would Doughty be of the same opinion, if the Kings were in contention for a playoff spot? Absolutely not.

The bottom line is that those in charge of the NHL need to find in anyway possible a way to conclude the 2019-20 season. It is simply not fair for the teams who did have a chance for glory up until a dozen games left in the regular season. Before the NHL even thinks about starting the 2020-21 season in the fall, there needs to be a conclusion to the 2019-20 campaign.