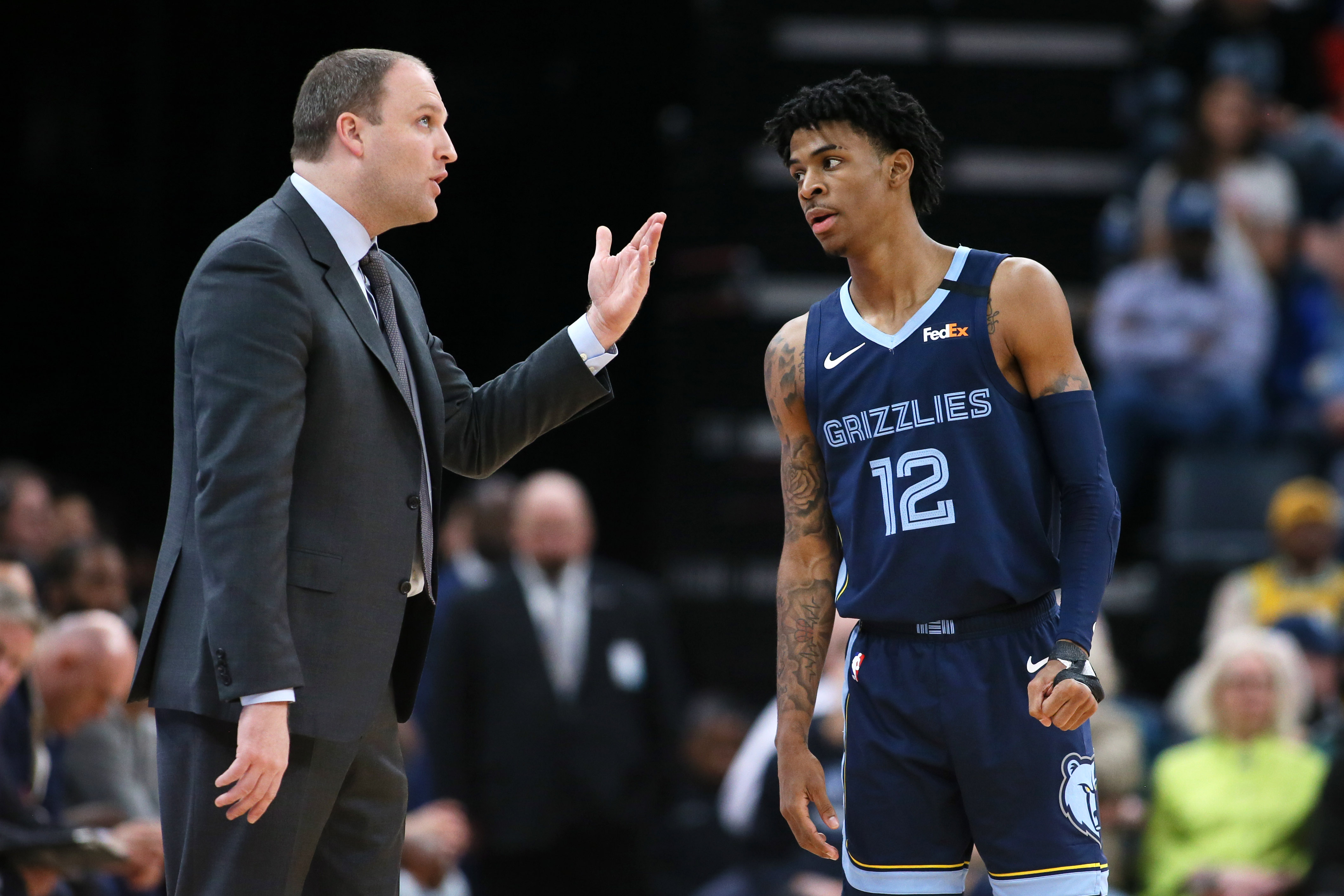 Kendrick Nunn appears to believe he’s the best candidate to win the NBA Rookie of the Year award, but the actual favorite sure doesn’t see it that way.

Zion Williamson dominated all hype before, during and after last year’s NBA Draft, but a knee injury caused him to miss roughly one-third of his rookie campaign. In his absence, Ja Morant — the pick that followed Williamson, at No. 2 — has consistently dominated all season, giving the Grizzlies hope of making the playoffs.

Morant is the favorite to win the award, so when Nunn came out and told the Florida Sun-Sentinel he’s the ROY, the Grizzlies star had this to say in response.

We feel the same way. Nunn’s comments are laughable. 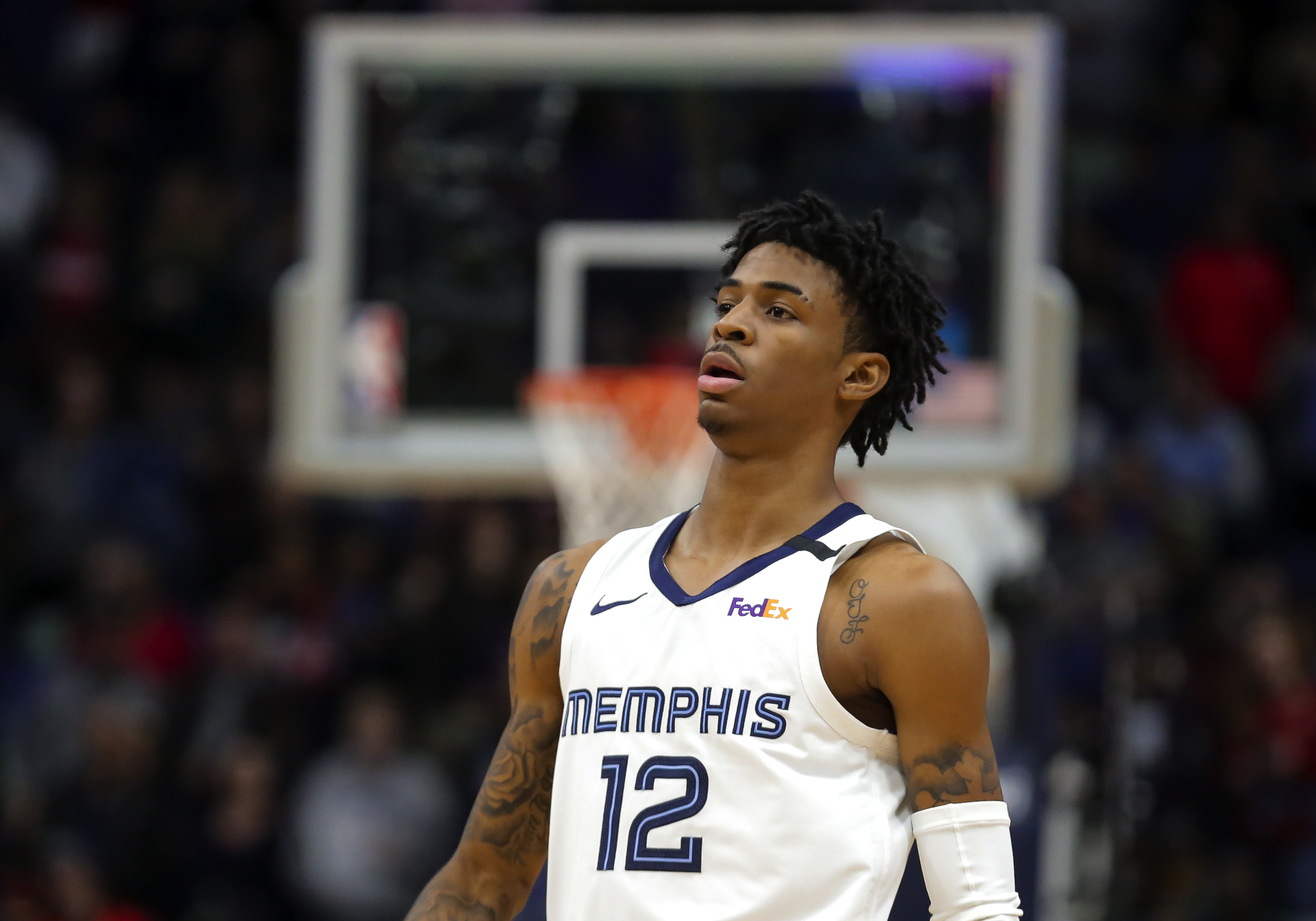