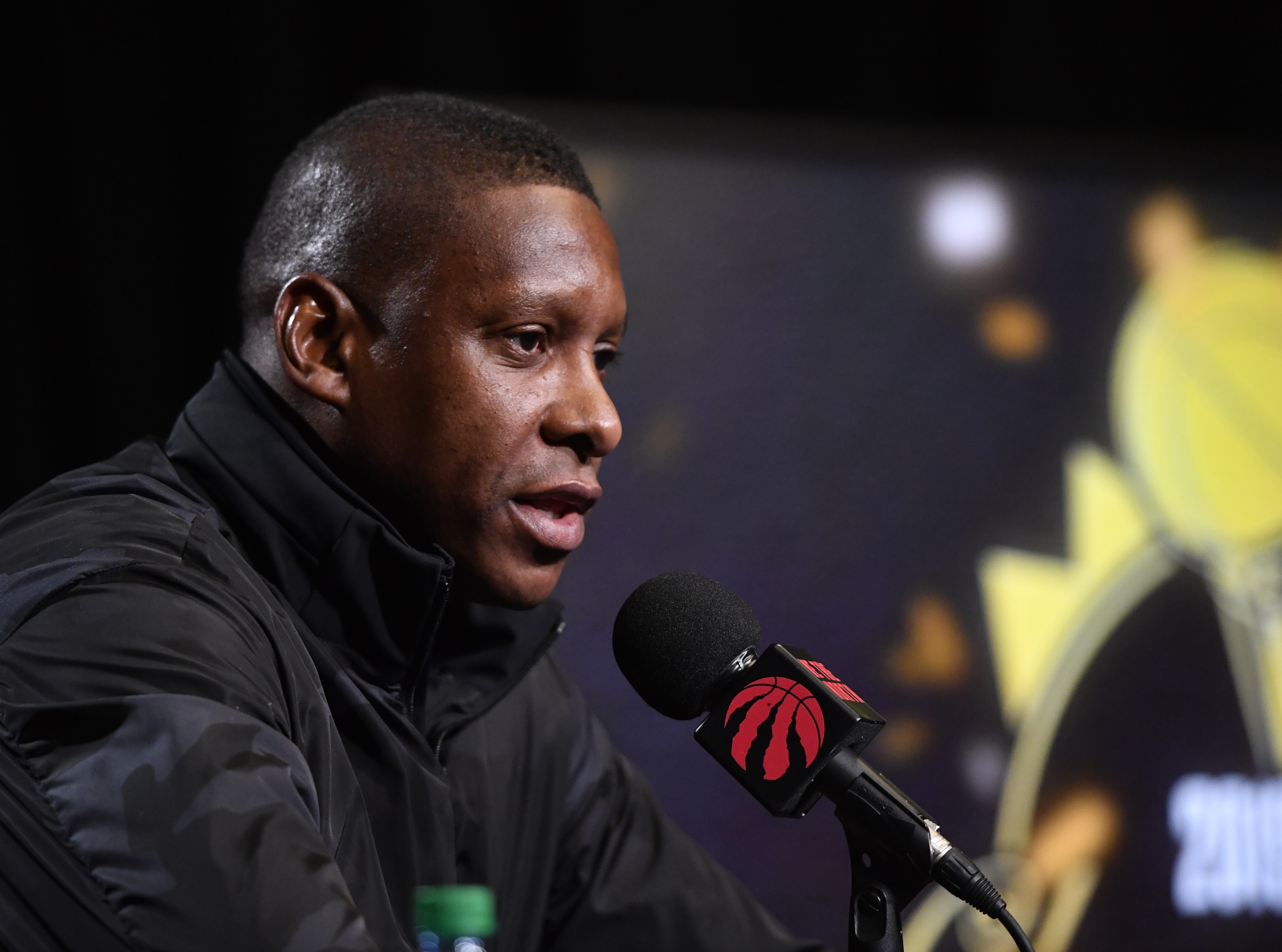 DeMar DeRozan remains upset about the way he was shipped out of Toronto, and the Raptors general manager is attempting to make things right.

DeRozan claims Masai Ujiri informed him he would not be traded back in 2018, but the Raptors did end up sending him to San Antonio, in a trade involving Kawhi Leonard.

And frankly, Ujiri should be praised for the move, not vilified, given that Leonard helped deliver the Raptors their first-ever NBA title. But DeRozan still has yet to get over it, for some reason, with Ujiri trying to mend the fences.

“It’s not easy,” Ujiri said, via Tim Bontemps of ESPN. “If you have that human part of you, you feel it in your heart. I will never ever forget having to do that with Coach Casey and walking to his office, waking up that morning. Many times I wanted to move it and change it or think that you’re not making the right decision. It was incredibly hard, because Casey is an incredible person, and so great to work with…DeMar, I was in the hotel in Kenya, and I walked around that hotel at 4 a.m., 5 a.m. for a couple hours, trying to gather up enough strength and courage to make this phone call. I will never forget it.”

“With Casey, it has gotten so much better now with his family and him,” Ujiri added. “With DeMar there is still plenty of work to be done. But, by the grace of God, it will all get better. We have to continue to make these decisions that are tough. But that’s the business of basketball, and the position we are in.”

Time heals all, and DeRozan needs to get over it. The NBA is a business, and he’s paid quite well. He’s not a victim here.