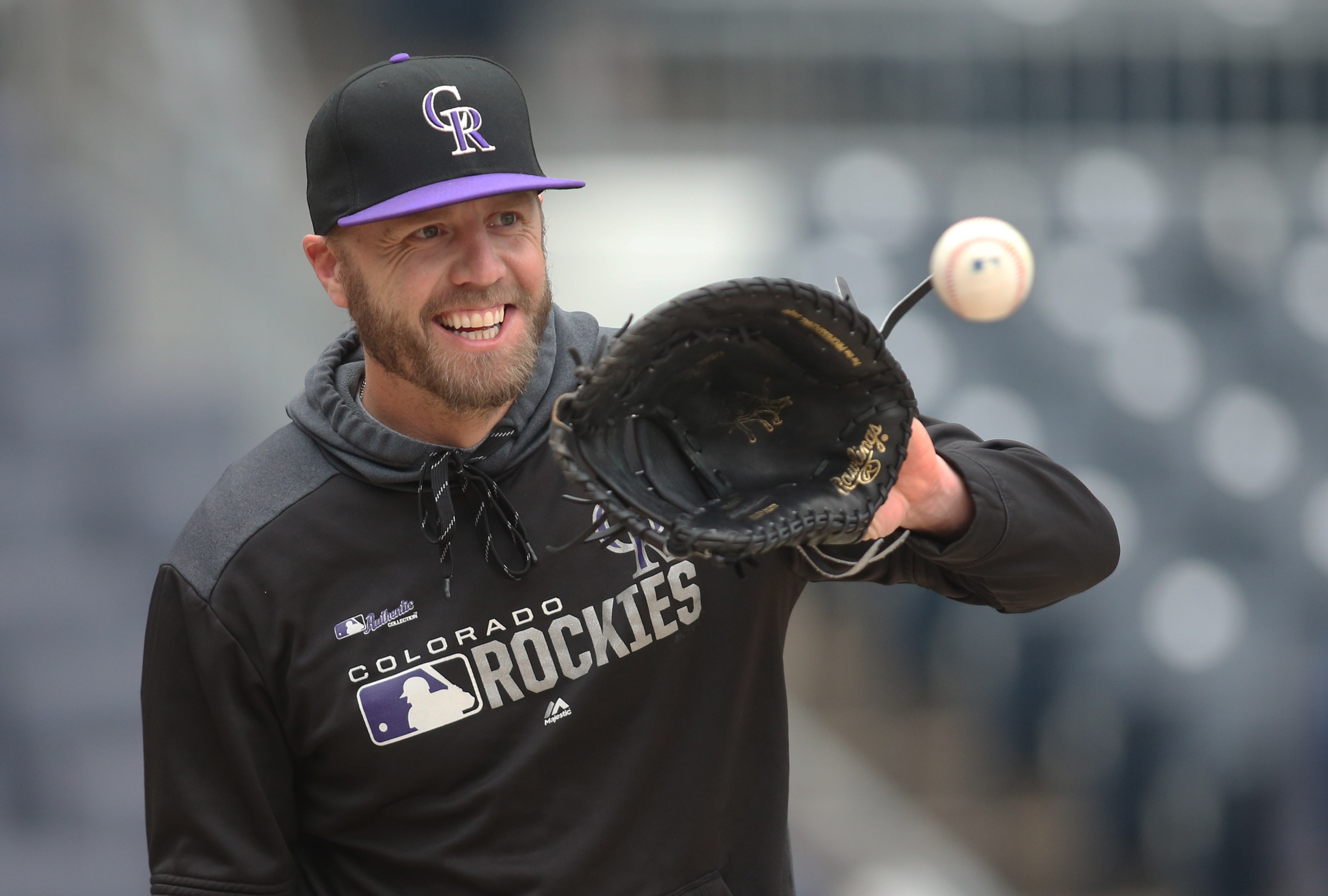 Athletes have been known to make some insane wagers to pass the time, whether on card games, achievements on the field or just simple prop bets.

The Washington Wizards routinely held such high-stakes card games in the early-2000s that Gilbert Arenas and teammate Javaris Crittenton even brought guys into the locker room. That’s where the line was drawn, and the NBA began cracking down on gambling.

It doesn’t appear that players bet at such scale anymore, but wagers do happen in clubhouses, locker rooms, team planes and elsewhere among teammates. And apparently, a number of MLB teams had some interesting ones, according to Mark Reynolds, who played for seven in the past decade.

“There’s been $1,000 games of tic-tac-toe,” Reynolds began, in speaking to Evan Cohen and Mike Babchik on Mad Dog Sports Radio. “I’ve seen [Max] Scherzer and someone else battle for thousands of dollars in Connect Four, and there’s groups of people around watching. It’s crazy. It’s so much fun. Then you have the typical, here, eat this chewed-up cookie with milk and dip on it for like $500 to a rookie or someone. We had a bullpen catcher one year that actually made more money doing stupid stuff like that than he made doing his job.”

ICYM #MorningMen w/ @EvcoRadio & @Babchik, former MLB player Mark Reynolds talked about what really went down in the clubhouse and which STAR teammate would bet thousands of dollars on connect 4!