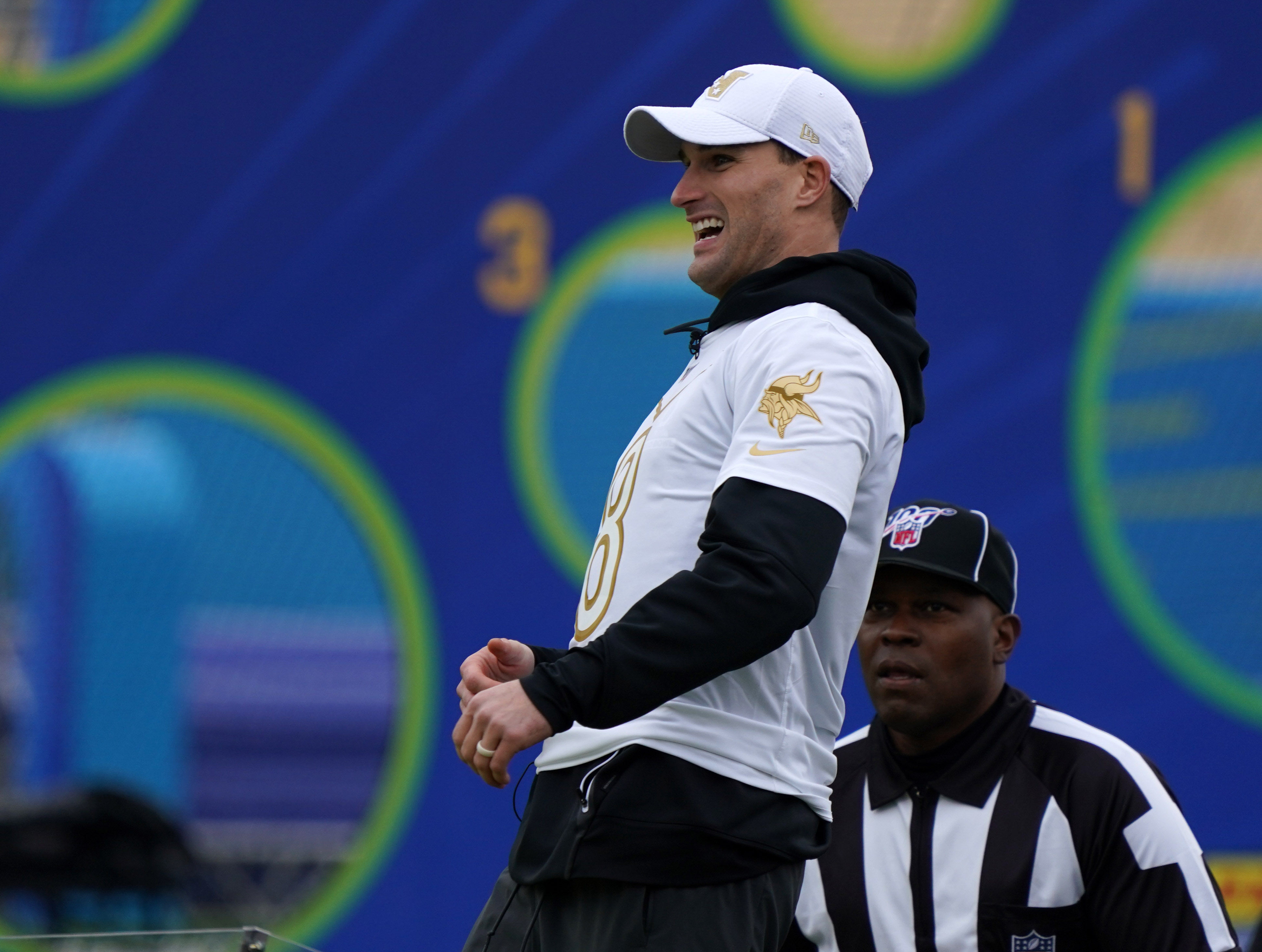 Most athletes — especially NBA players — are against the idea of playing games in closed gyms, without fans, but apparently not everyone feels that way.

Maybe it’s because NBA’ers are a bit more ego-driven, and feed off the energy from fans, using it to drive them. Or maybe it’s because they truly value home-court advantage. Whatever the reason, stars such as LeBron James and Jayson Tatum have expressed their concerns about potentially playing in closed gyms, even though it appears that’s the route the NBA will go in, if it wants to crown a champion in the 2019-20 season.

The NFL has a bit more time, though, so it’s unclear if games will have fans in stadiums this fall. Vikings quarterback Kirk Cousins appears fine with either option. In fact, he believes playing without fans would be “refreshing.”

“Honestly, we practice every day in an empty grass area and pump in fake crowd noise for away games,” Cousins said, via ESPN. “But more often than not, you’re used to it. OTA practices don’t have a lot of pomp and circumstance to them. So honestly to go out and just play the game would kind of be refreshing, a breath of fresh air, to just let us know that we don’t have to have all the smoke and the fire, we can just play football. So as long as we’re playing the game, I won’t have a lot of complaints, and hopefully if it’s still not returned to normal, we can find a way to make it work.”

Cousins appears excited over the possibility of not having fans boo him following a brutal turnover, or the like.