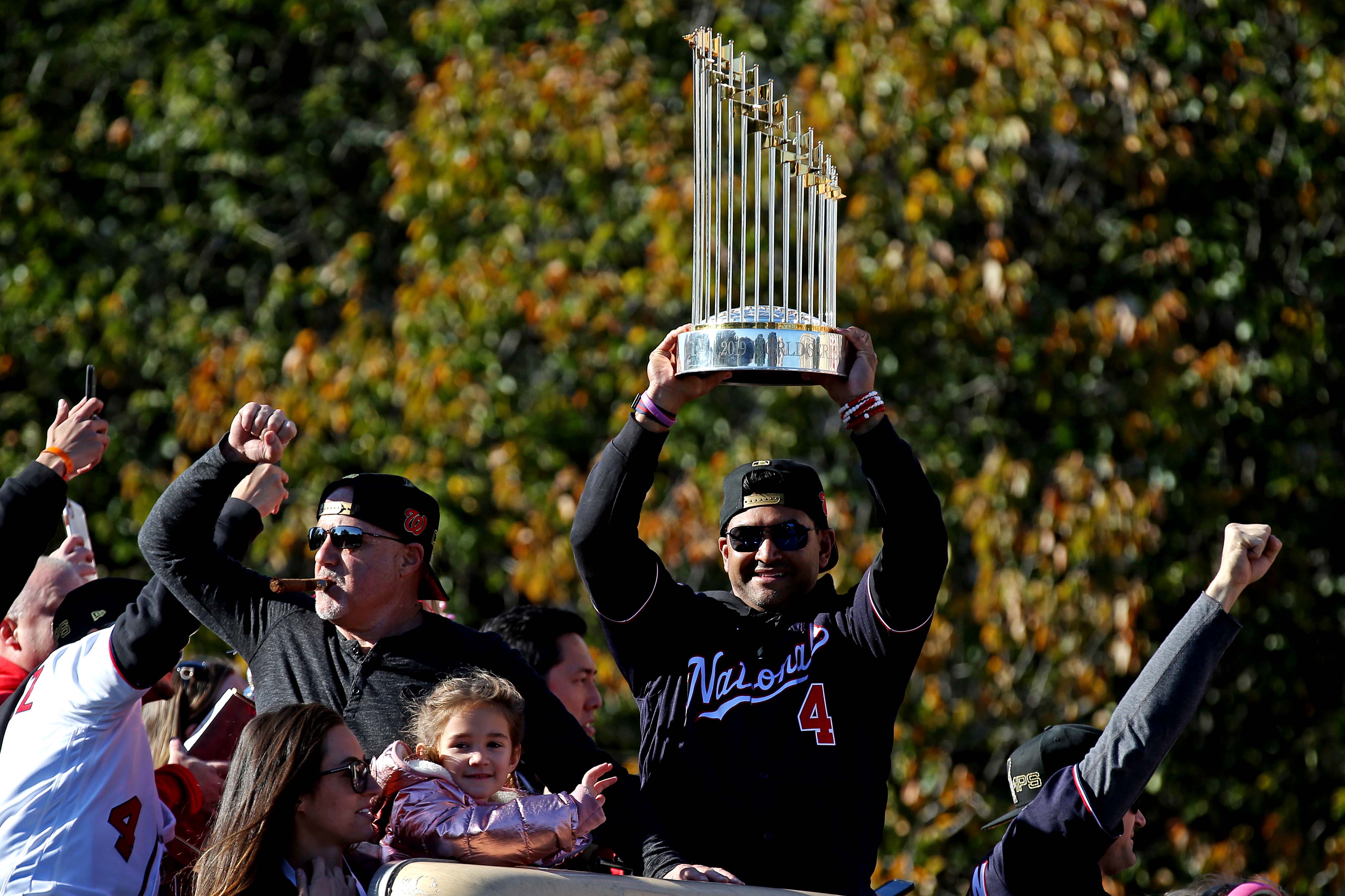 The jokes surrounding the Houston Astros’ sign-stealing scandal just keep on coming — this time from the team that usurped a World Series title from them just a few months ago.

Houston held a seventh-inning lead over Washington in Game 7 of the World Series, but a late rally saw the Nationals celebrate winning the World Series pennant on their opponent’s home soil — really sticking it to them.

And while that happened months ago, MLB play is currently suspended, so the Nationals have plenty of time on their hands. They used it to re-watch Game 7 of the World Series, and took some shots at the Astros in doing so. Brian Dozier began banging a trash can in discussing his RBI single, putting the Nats up 4-2 in the game.

the Nats watching game 7 of the World Series on a zoom chat and roasting the Astros is the therapy I needed. pic.twitter.com/UnM7KyZ6ri