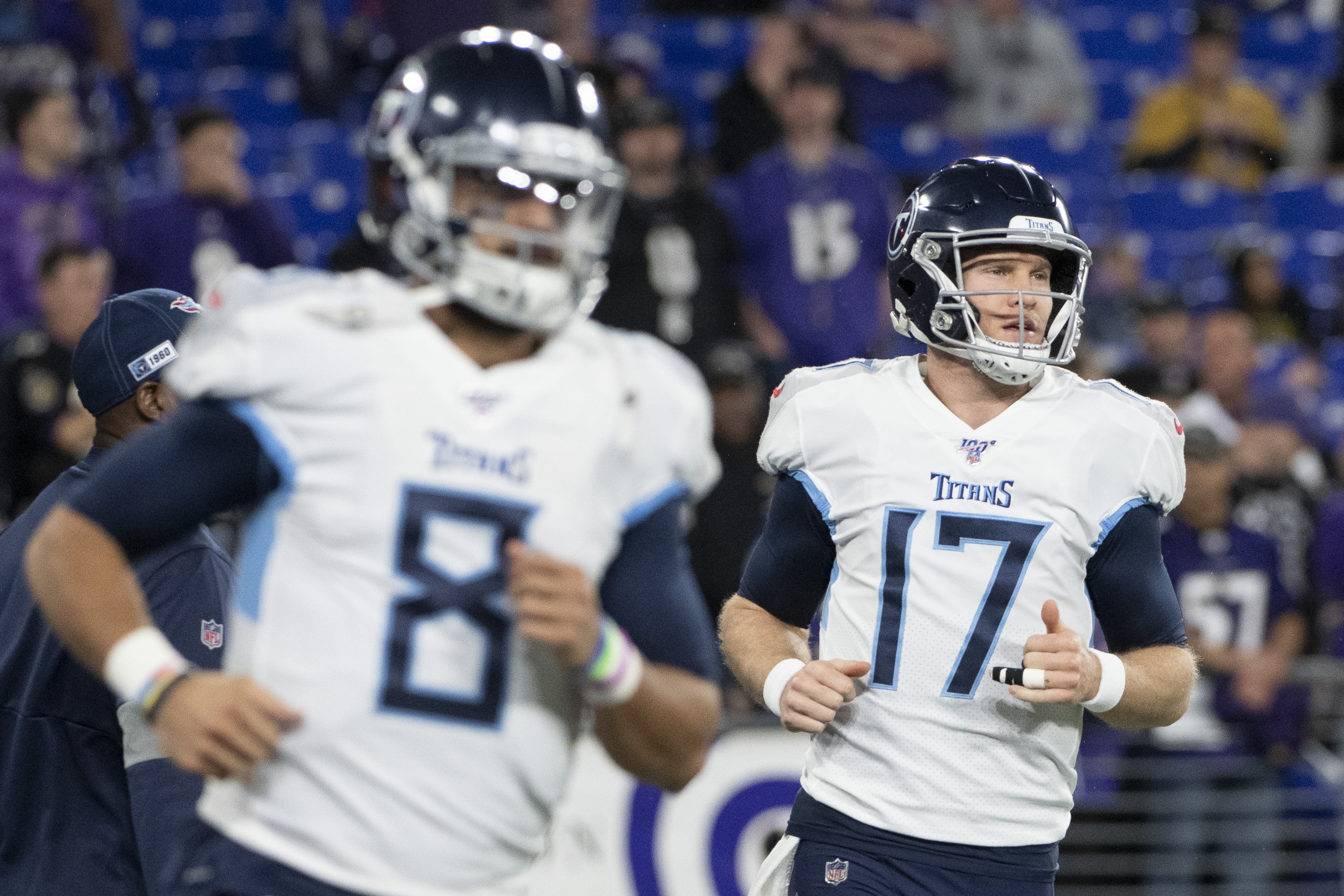 Former No. 2 overall draft pick Marcus Mariota has been one of the most disappointing first-round quarterbacks of the past decade, but the Raiders aren’t ready to give up on him.

Mariota, after all, is only 26 years of age, and a change of scenery may do him some good. Playing for a coaching staff known for getting the most out of its quarterbacks, as well as removing the pressure of being a starter, could do him some good. It’s a team-friendly deal, too, worth only $17.6 million for two years.

Raiders general manager Mike Mayock was high on Mariota heading into the 2015 draft, and he gave a peek into how the team plans to get the most out of the former Titans quarterback.

“He’s got to get healthy,” Mayock said, via Vic Tafur of The Athletic. “We got to rebuild him a little bit to get his confidence back. Build him up from the ground up. It’s going to take a little while I think just to get him healthy and where he wants to be.”

“All he’s got to do is go back and check public record,” Mayock said. “I mean, he went through ‘Gruden’s (QB) Camp’ on television. I had him as the top quarterback in that draft. He knows that both of us believed in him coming out and still believe in him.”

We’re interested to see how Mariota fares in training camp, and the effect it has on Derek Carr.