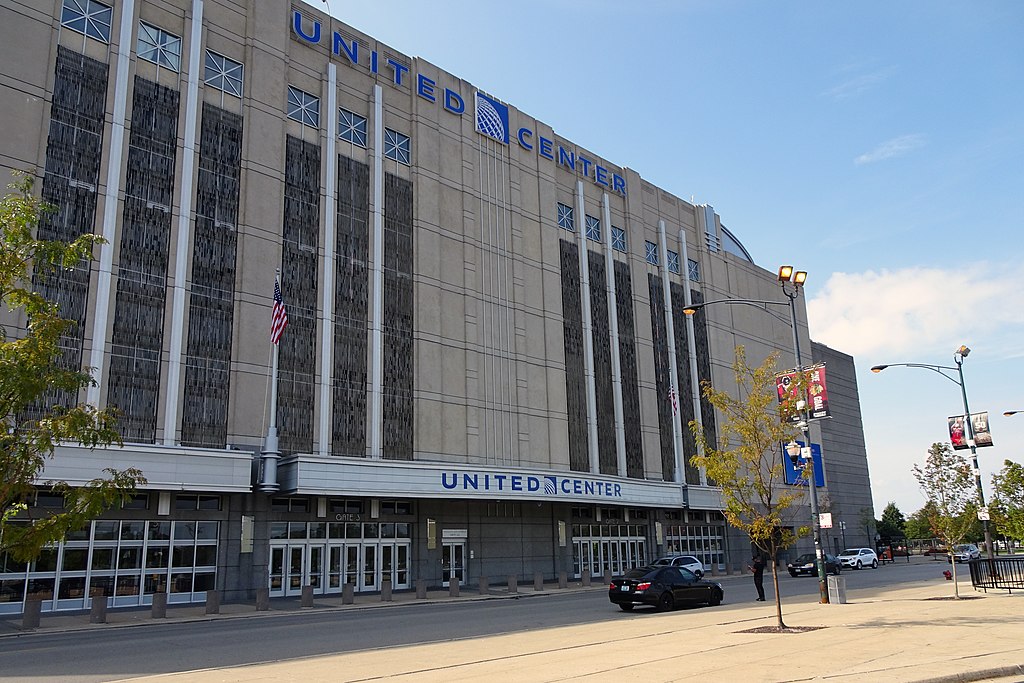 There is no doubt that the inside of the United Center in Chicago looks very different at the moment. The stadium which normally hosts the Chicago Bulls of the National Basketball Association and the Chicago Blackhawks of the National Hockey League is currently the primary home of thousands of boxes of food and medical supplies, as the state of Illinois tries to cope with one of the worst global pandemics civilization has ever seen.

This week the United Center is hosting a personal-protective equipment drop off. Volunteers, who are part of Team Rubicon, a veteran-led global disaster response organization, are collecting medical equipment and distributing the items for essential healthcare workers and the Chicago population that needs the equipment the most according to Tracey Myers of nhl.com. People are asked to donate equipment to the East Atrium entrance of the United Center from 9 am to 3 pm Central Time on Thursday or Friday.

United Center is also being used as a major storage facility for food. It is the home for the Greater Chicago Food Depository, which has 775, 000 pounds of food on the United Center arena floor.

Despite being two games above the .500 mark, the Blackhawks are in last place in the NHL’s Central Division. With a six game losing streak heading into the NHL’s coronavirus pause, they have a record of 32 wins, 30 regulation losses and eight losses in extra time.

The Bulls meanwhile are out of playoff contention in the NBA. With a record of 22 wins and 43 losses, it is highly unlikely they have a chance of reaching the postseason if the NBA does decide to return.