Bucs are shopping OJ Howard, so could Patriots trade for him? 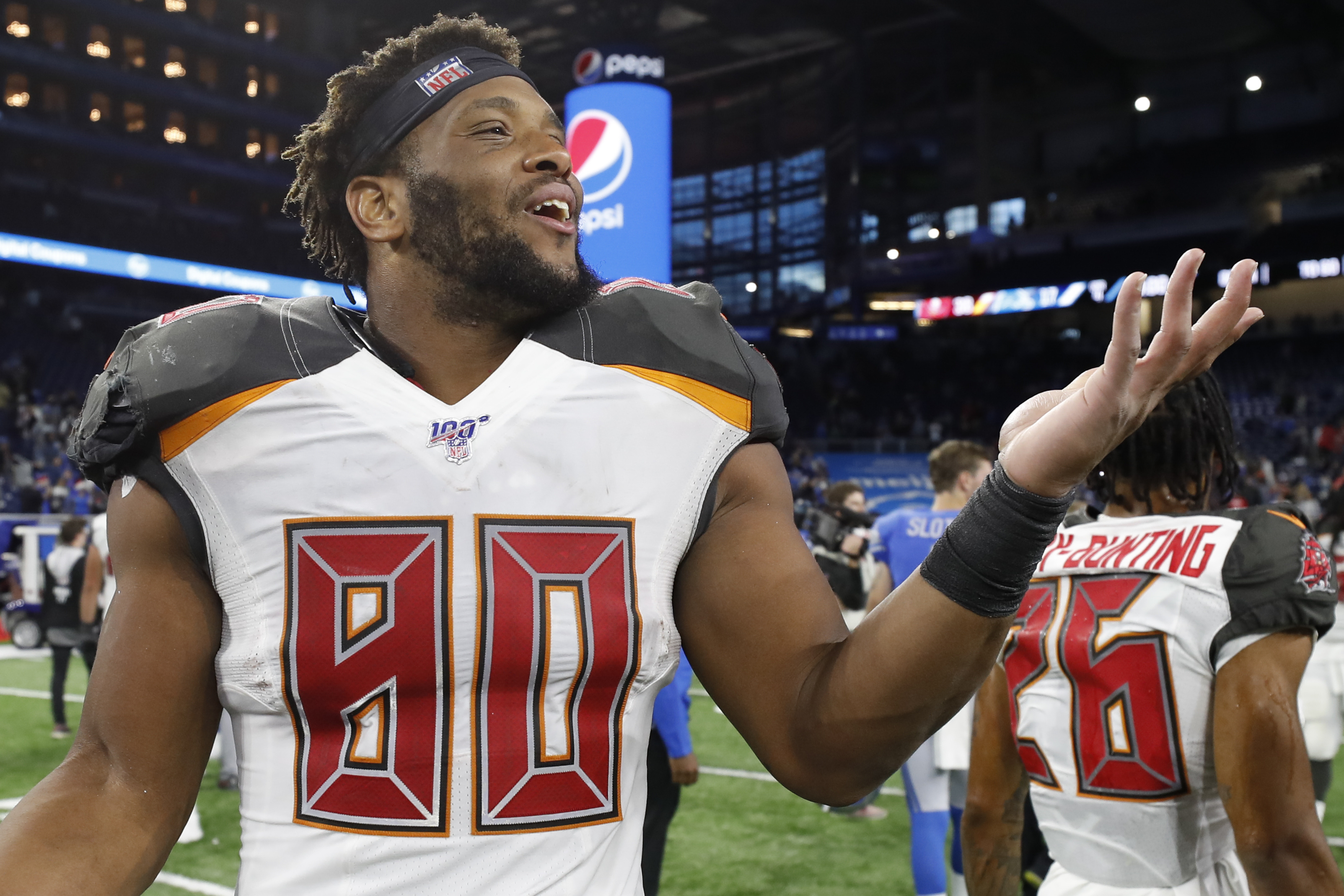 Bucs are shopping OJ Howard, so could Patriots trade for him?

The Patriots are undergoing a major change this offseason, with 20-year veteran Tom Brady having departed for the Bucs, but the coaching staff still has plans to compete this season.

Given the talent on their roster, and the fact that they’ve seen a number of veterans depart for the Lions and Dolphins, it wouldn’t be a shock to see the team committed to a rebuild. But Bill Belichick has made it clear that the Patriots will attempt to win games, and that it will be business as usual in Foxboro.

Still, though, the team has some major positional voids to fill — at quarterback, of course, but also at tight end, where they’ve been razor-thin since Rob Gronkowski retired.

Lucky for them, the Bucs are shopping tight end OJ Howard, according to a report from Michael Lombardi of The Athletic, on the GM Shuffle podcast.

It wouldn’t be a Belichick-like move to trade for a player that will likely have a relatively high asking price, given that he was a middle-of-the-first-round draft pick, but the Patriots need playmakers, and Howard could provide a vertical-receiving boost the team drastically needs.