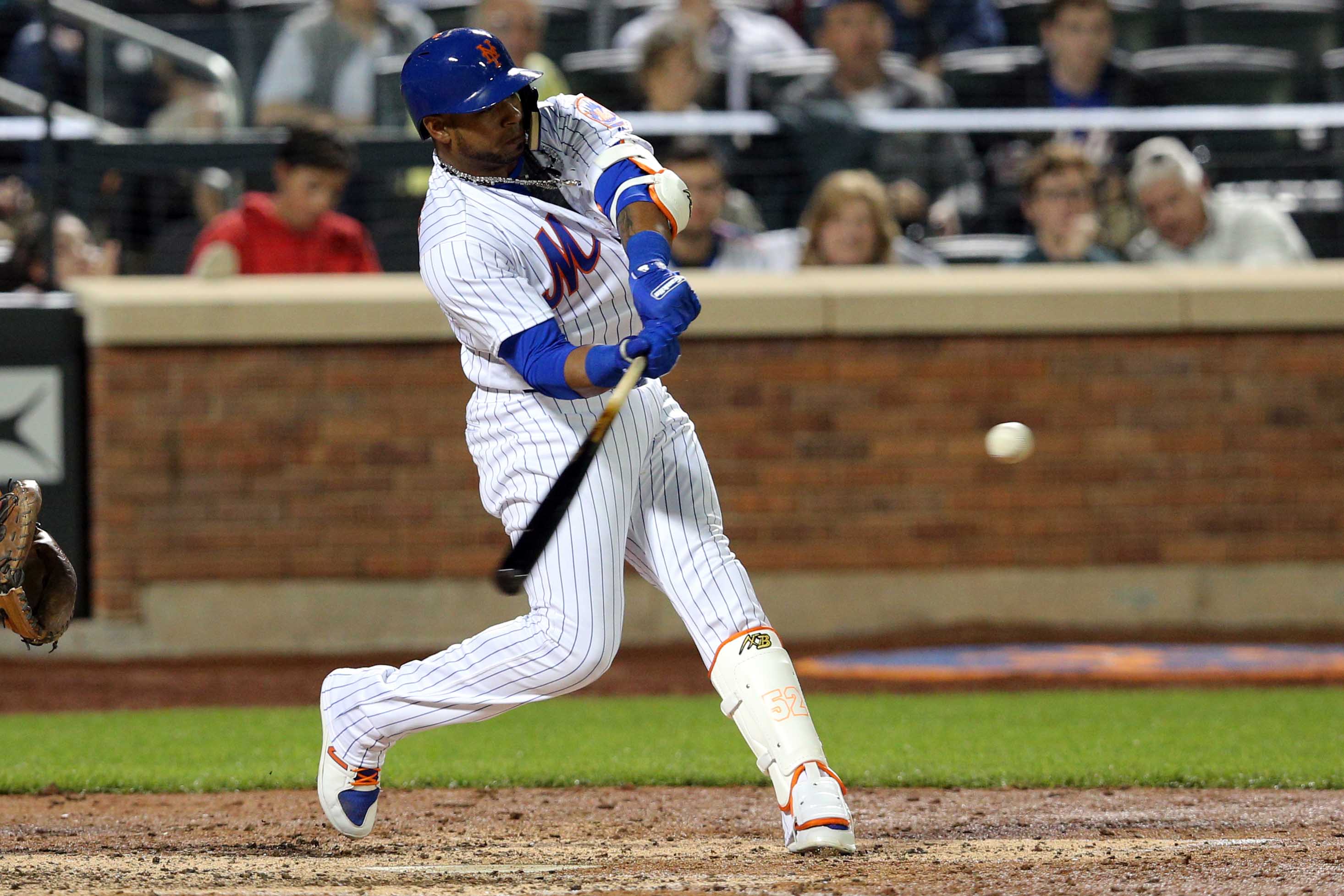 This is the kind of game that was made for the Mets marriage to Rick Porcello. Go six innings. Give up five if you have to, but after a 15 inning game, what the Mets really needed is for Porcello to bite the bullet and save the bullpen. With Jacob deGrom going on Friday against Milwaukee, Porcello can go a long way to making sure the ‘pen doesn’t burn out too early. The starters have been doing a damn good job of that as far as Aprils go, but this was one where it was imperative for Porcello to go deep.

Just don’t pull a Foltynewicz, and the Mets will be fine.

The Braves put up a picket fence on Porcello early, scoring runs in the first, second and three innings. But Foltynewicz was less Game 2 and more Game 5 as well, as he gave up RBI singles to Pete Alonso in the first, J.D. Davis in the third, and Tomas Nido in the fourth to keep the Mets even. Porcello hung in for six and a third, but an Austin Riley home run that is still rolling down Northern Boulevard knocked him out of the game. Dellin Betances came in and mopped up the 7th, but not before an RBI single to Ronald Acuna made it 6-3. Justin Wilson and Brad Brach handled the 8th as Luis Rojas tried to navigate the game without too much damage to his bullpen.

So now the bottom of the 8th comes with the Mets down 6-3. I can’t think of being down 6-3 without thinking of Todd Frazier’s blast against Sean Doolittle last year. Could it happen again? Well not exactly. Amed Rosario singled and Pete Alonso sent one to the second deck against Shane Greene and here we go. Brian Snitker gets Mark Melancon up in a hurry. Michael Conforto followed with a single and here came the hook. Melancon came in and struck out Davis on a curve ball and got Wilson Ramos to hit into an inning ending double play. Except …

Riley’s throw to Ozzie Albies landed much, much closer to Markakis and the Mets had runners on first and third for Yoenis Cespedes who, if you remember, struck out against Melancon to end Monday’s game. So here comes the big rematch. How would Melancon pitch him this time? Can Cespedes outwit, outthink, and outplay him? Well the way Cespedes has looked so far, I’d settle for one of the three.

Melancon gets to a 1-2 count, and he’s going to the bread and butter. Curve ball … Cespedes fouls it off. Next pitch: another curve that looked like it landed right on the outside corner. So much so that Tyler Flowers took a step towards the third base dugout. But Yoenis got the reprieve.

Jeurys Familia came in to get the save at 8-6. Walked Ender Inciarte, walked Tyler Flowers, walked pinch hitter Marcell Ozuna. Well great. Here comes Acuna and Rojas takes no chances and brings in Seth Lugo and hopes for the best. Lugo strikes out Acuna and Albies and now all he has to do is get Freddie Freeman to finish it off. But Freeman wouldn’t be a Met killer if he let an opportunity go by. Freeman lines one to left field to score Inciarte. Here comes the pinch runner, Adeiny Hechavarria to tie the game. But also coming is the throw from Yoenis Cespedes.

On the fly, with the swipe tag by Nido. Ballgame. Mets win 8-7 in a game that if you closed your eyes, felt a little like 2015. But more importantly, it put the Mets at 11-8 with a very winnable stretch of games coming up against the Brewers and Marlins. As for Cespedes, well …

He was obviously out for boar tonight.