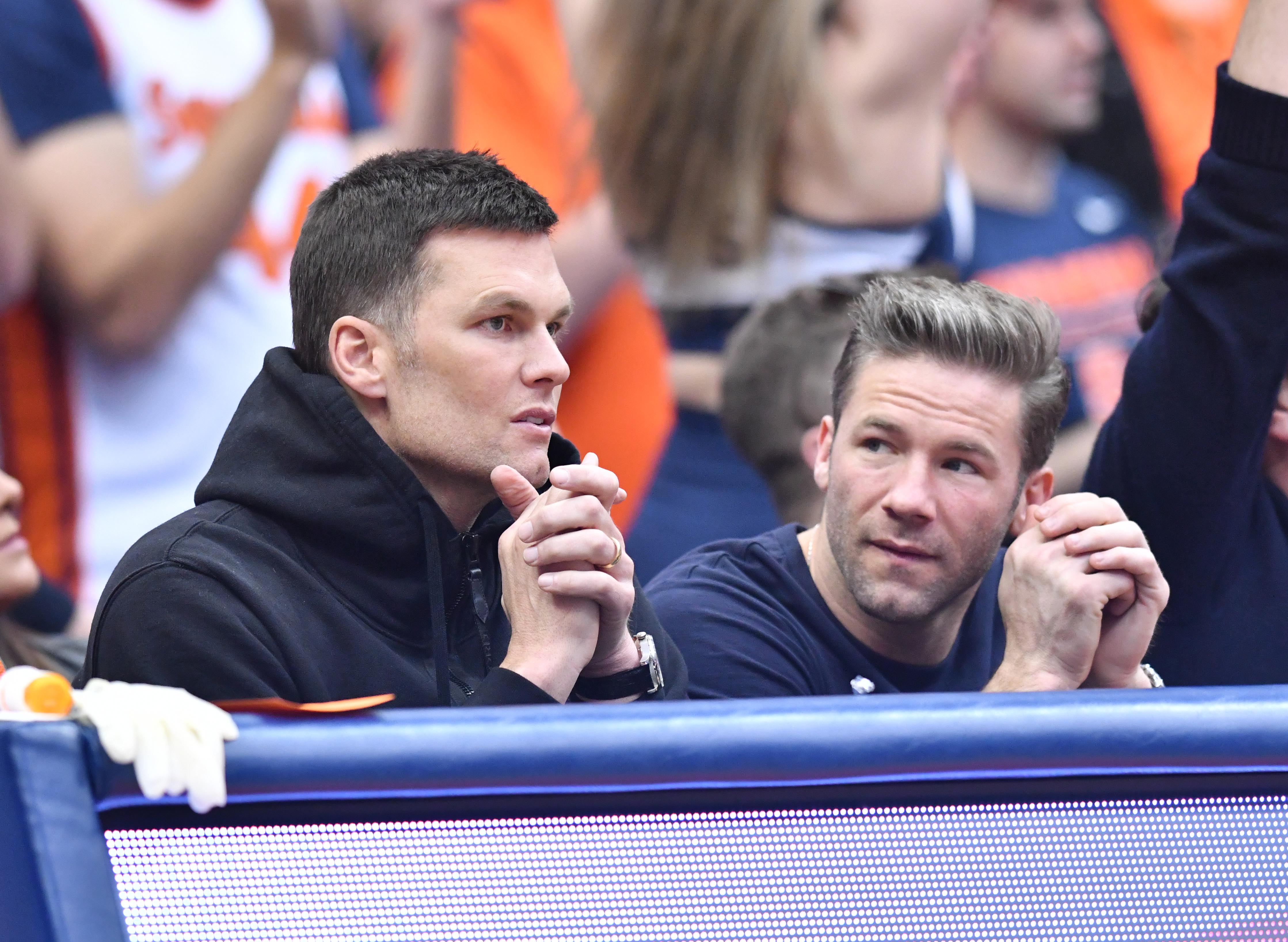 One of the greatest quarterbacks to ever play the game of football clearly has not forgotten where he came from.

The Patriots took a flier on Tom Brady with a compensatory pick in the 2000 NFL Draft — with pick No. 199 — and the rest is history. He and Bill Belichick went on to win six Super Bowls in two decades, in what could have been the NFL’s last-ever dynasty.

But Brady’s embarking on a new chapter of his NFL career, having signed with the Bucs in free agency a few weeks ago.

In the meantime, with the 20th anniversary of him being drafted coming up next week, he made sure to remind all the other NFL teams that passed on him and drafted other signal-callers of their decision.

The Jets selected Chad Pennington in the first round — oof. It’s crazy to think that they could’ve possibly had both Belichick and Brady that year, with the Patriots head coach having stayed in New York for a single day.