Wade Boggs speculates about getting coronavirus from Chris Sale 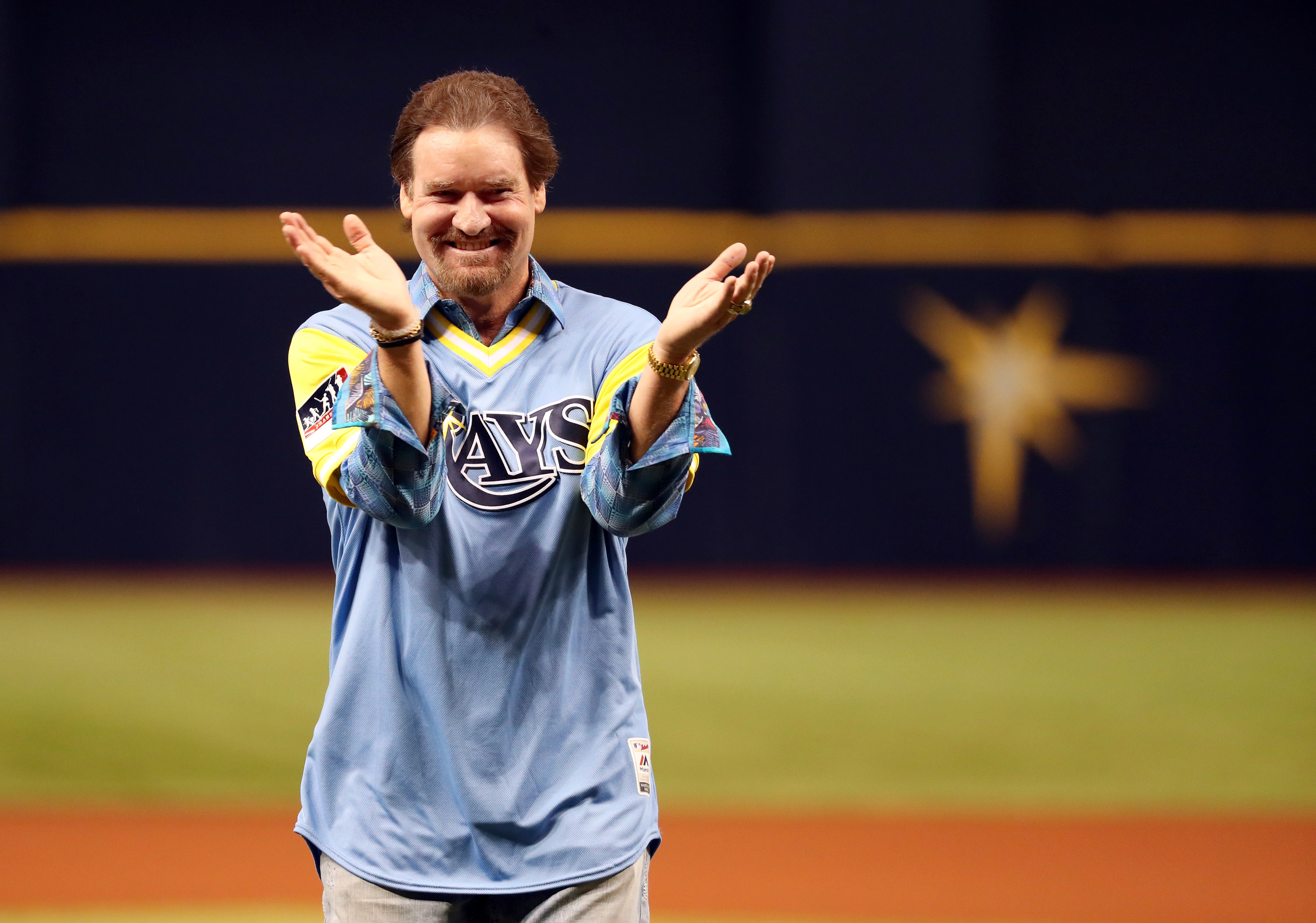 Wade Boggs speculates about getting coronavirus from Chris Sale

There was a period of time roughly one month ago when MLB legend Wade Boggs was quite sick, and he wonders if his interactions with Red Sox ace Chris Sale were the reason why.

Sale made it clear that he was extremely sick during the start of spring training, with what was initially diagnosed as pneumonia. However, Sale has now been speculating about the possibility that he actually was infected with the coronavirus instead. In fact, that’s what he believes.

And it makes sense, given all the travel involved with spring training, the hotels, local transportation, etc. But the good news is that he’s OK now.

Apparently, though, he had some interactions with Wade Boggs while at the hospital, where he, too, was sick. He believes he may have caught the coronavirus from Sale.

“About the beginning of March I had pneumonia and just three days of high fever and cough and all that good stuff,” Boggs told the Tampa Bay Times. “I went to the hospital and tested negative for flu, but I had pneumonia. I’m curious to find the antibody test and see if I actually did have (COVID-19). … It was a rough, really rough few days.”

“Various players were around, and I wound up having a lengthy conversation and shaking hands with Chris Sale,” Boggs said. “I was asking him, ‘How was your pneumonia?’ and he says, ‘It was killing me’ kind of thing. He got that in the beginning of February so I’m wondering when they do his antibody test whether or not it comes back that he had it.”

The good news is that the two are in good health now, and we’re glad that they’ve both recovered — from whatever it is that ailed them.