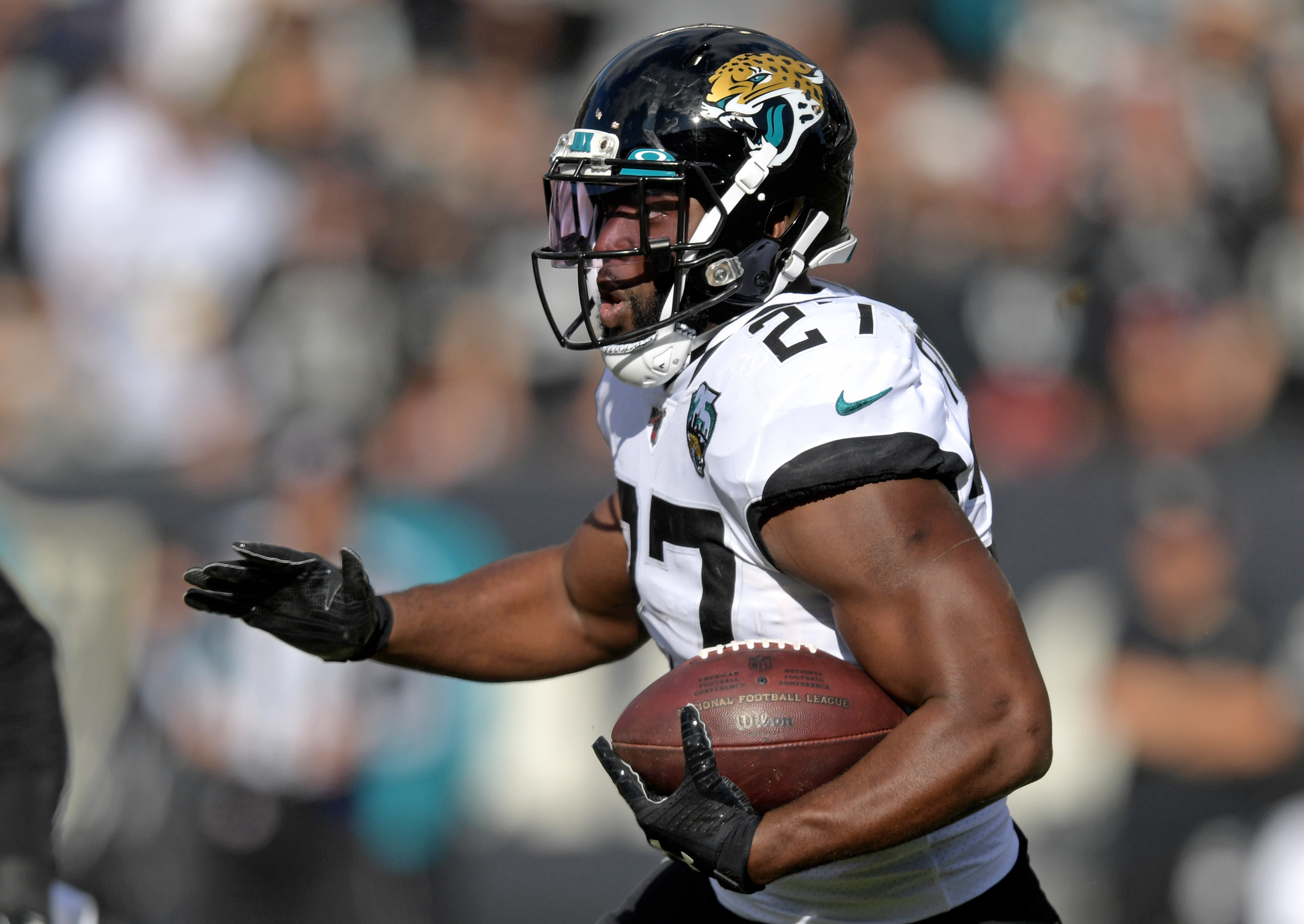 The Jacksonville Jaguars, like the Carolina Panthers, are blowing up their team, in what looks to be a complete rebuild.

Gone is former executive vice president Tom Coughlin, as well as Nick Foles, who was only with the team for roughly one year, yet counts for dead cap money, showing how bad of a contract it was.

That’s not all, either, as a number of players have expressed their discontent over how the organization has been run, with Yannick Ngakoue essentially demanding to be traded, which we believe will happen in the future.

But running back Leonard Fournette has been throwing plenty of shade at the Jaguars on social media as well, and him being unhappy isn’t anything new, either. As such, the trade rumors involving him have been heating up.

Jaguars have had trade discussions with other teams regarding RB Leonard Fournette, league sources tell ESPN. Fournette is due $4.16 million in base salary in 2020. It's a situation that bears watching as this week's draft approaches.

Fournette being on the final year of his rookie deal is attractive, but his injury history and attitude are working against him as well, so it will be interesting which teams will come calling. We won’t be surprised to see the Seahawks in the mix for his services.