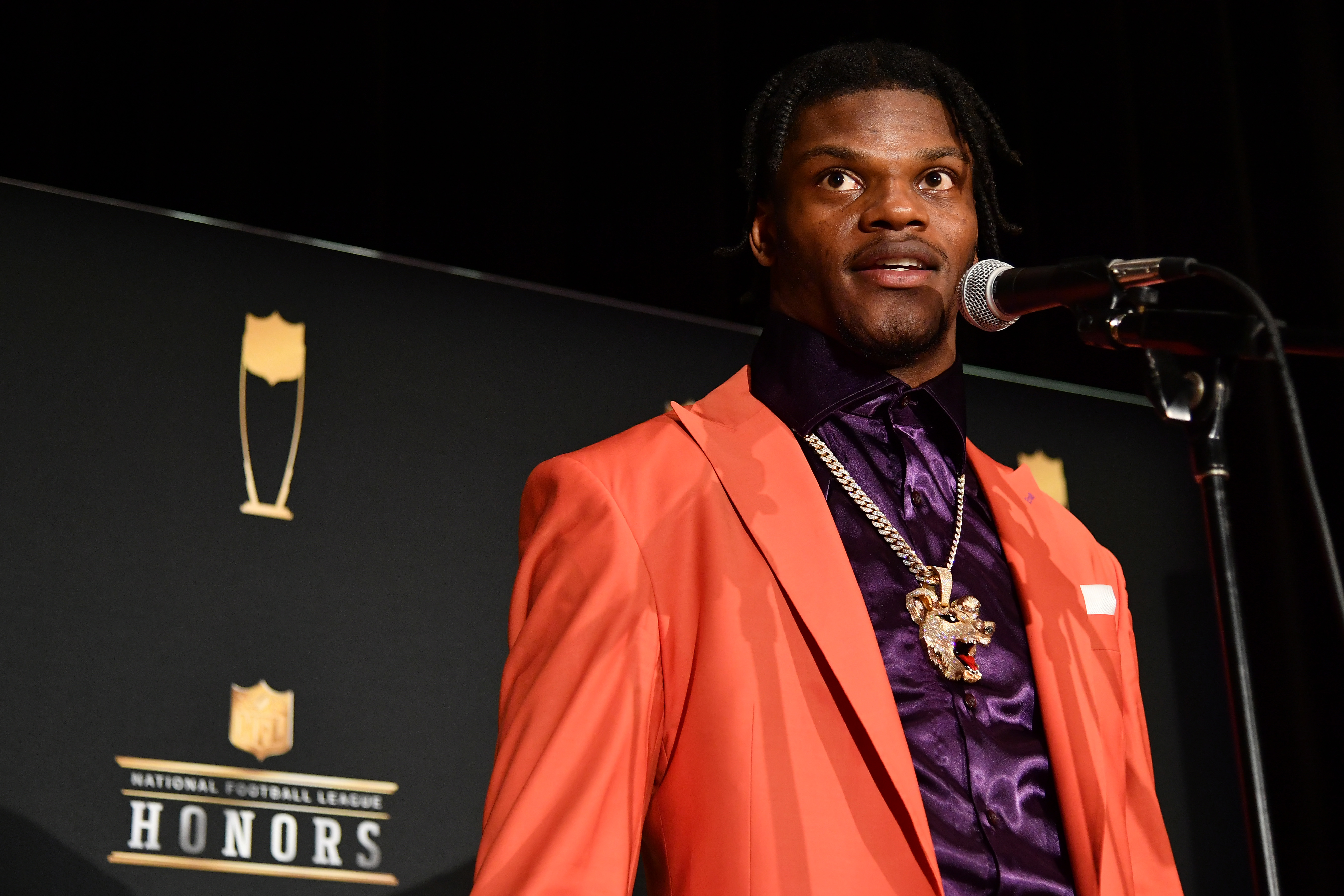 An interesting Twitter exchange took place between POTUS and the reigning NFL MVP on Saturday, and saying it was unexpected would be selling it short.

A common theme among the African American community is to oppose President Donald Trump, but not everyone feels that way. Apparently, Ravens quarterback Lamar Jackson does not.

Jackson shared a video of former teammate Jaire Alexander’s reaction to him getting drafted, and that’s where the weirdness began. Trump reacted to it, praising the interreaction between the two, and the Ravens for drafting him.

And then Jackson came in with some love of his own.