Travis Kelce: Chiefs will be ready for every NFL team's best shot next season, having won Super Bowl 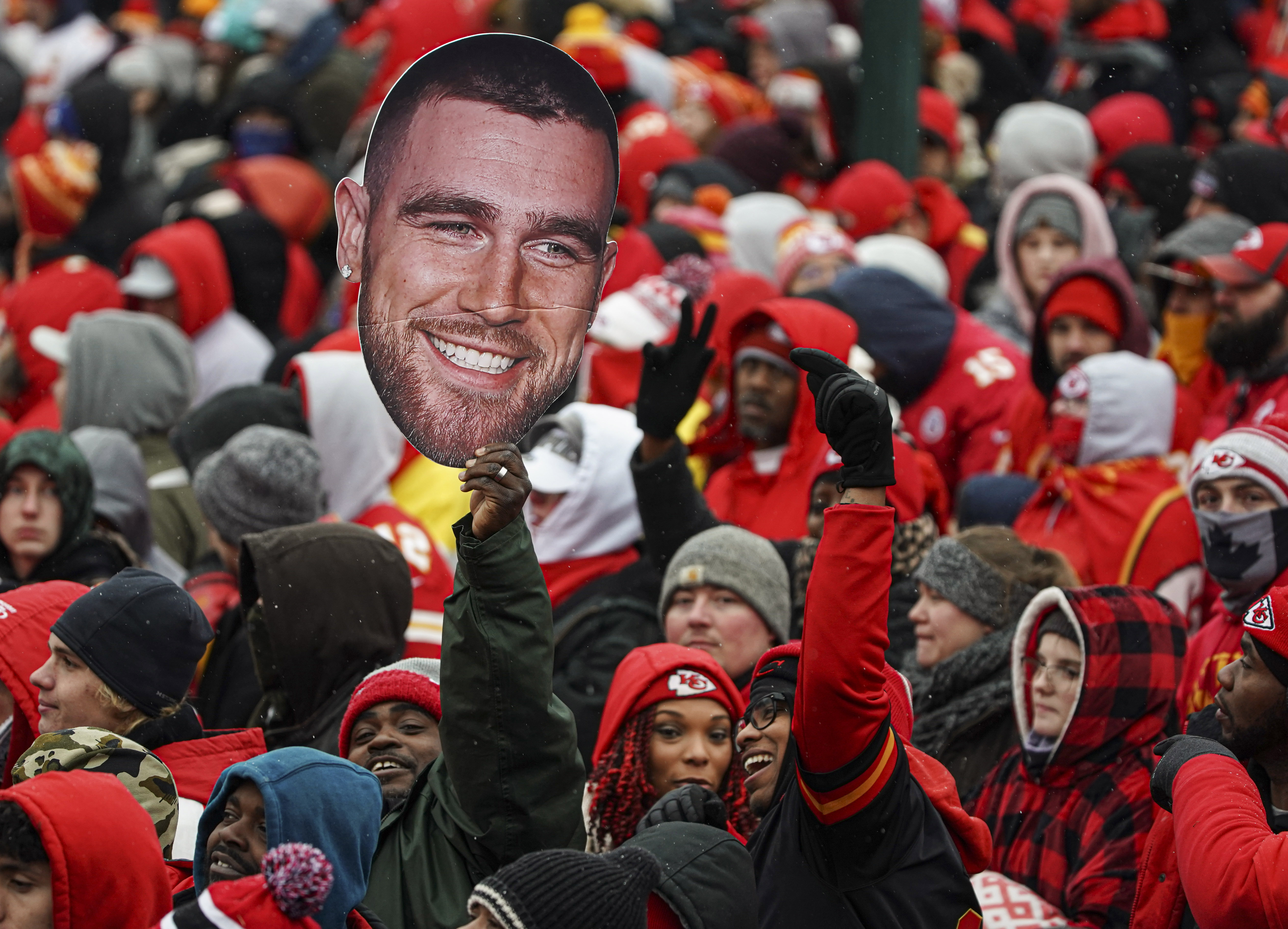 Travis Kelce: Chiefs will be ready for every NFL team's best shot next season, having won Super Bowl

The Patriots have been on every NFL team’s radar over the past two decades, given that they won six Super Bowls, during what was essentially two mini-dynasty runs.

And now the Chiefs are faced with the same burden, having a target on their heads, coming off a Super Bowl win, with one of the greatest quarterbacks to have ever played the game on their roster, entering his prime. Teams, especially those in the AFC,  will build their rosters to scheme against what the Chiefs are doing on both sides of the ball, similar to how NBA squads tried to compete against the Warriors.

The Chiefs, however, are well aware of that fact. Tight end Travis Kelce said the team has already been preparing as if they’ll get every NFL team’s best shot, so now that that’ll be happening, it won’t be a surprise to them. They know they’ll need to bring it every week, which Kelce relayed during an ESPN appearance.

“Coach Reid does an unbelievable job of setting us up week in, week out, knowing that we are going to get our opponent’s best shot because they feel like they have to bring that type of energy, that type of talent, that type of mentality to the game when they come and play the Kansas City Chiefs,” Kelce said, as transcribed by the Kansas City Star. “So knowing that, yeah, it makes every single game a little bit more intense, a little bit more meaningful. All it really does is build up the accountability throughout the team, throughout the players to make sure they’re doing what we’ve got to do throughout the week.”

Coach Reid has always been great at preparation, and we don’t doubt that he’ll have his guys ready — week in, week out — going forward.