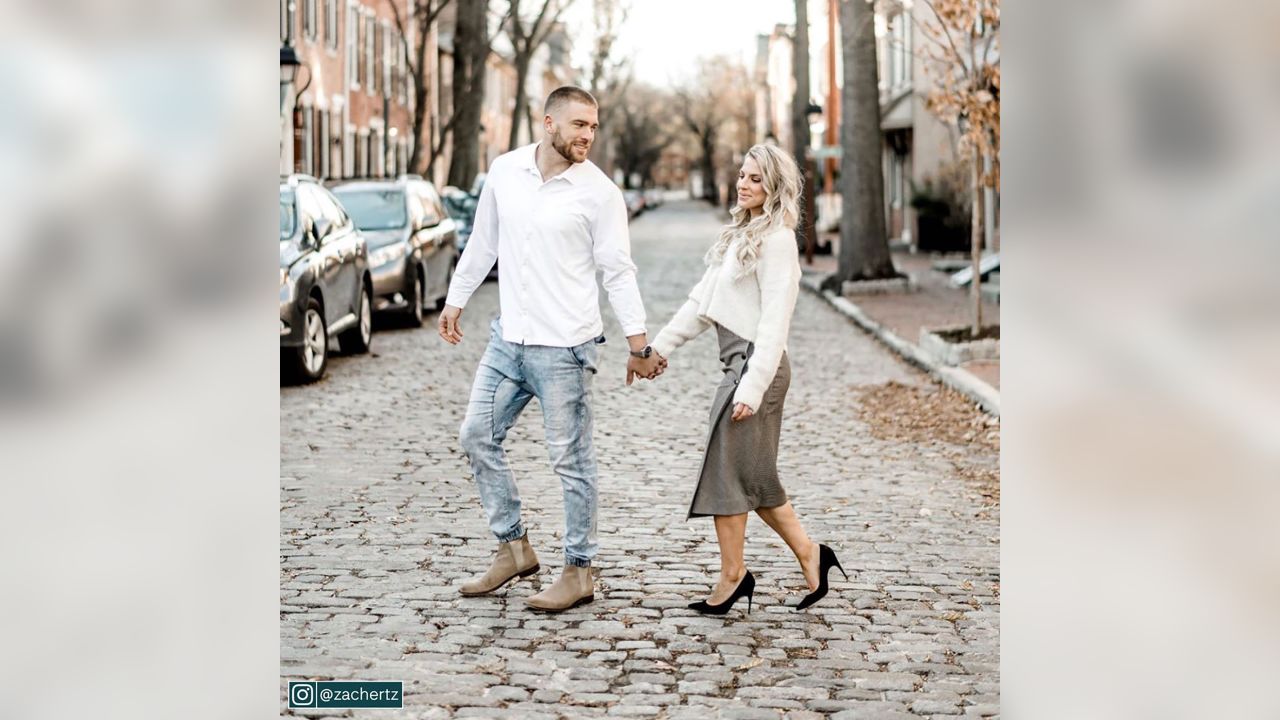 It’s a daring strategy which could pay off.

Our esteemed alumnus and Drafttek writer ~BROZ submitted the most outrageous MACH 10 ballot I have ever seen, but there is method in his madness.

Let’s look at the dynamics scientifically:

~BROZ reasons the Eagles actually are out to make a splash at the wide receiver position in the Draft. If so, ~BROZ could look like Nostradamus on April 26, as he has allocated every one of his MACH 10 picks to that one single position—wide receiver.

Never saw a ballot like this, devoted to one single position— but when you think about it, if it breaks even close to ~BROZ’ premise, he could end up with two (2) correct picks without even having to roll the dice on other positions. Two (2) is often good enough to win. Few have rarely gotten to three (3) correct, so there’s that…

So there you have it. It could work. Victory sometimes goes to the bold.

Back to the real world, the one where real teams have to somehow draft for best players available at multiple positions, but have to achieve a better than 20% hit rate to justify their jobs.

Here ~BROZ (as quoted by BGN) is trapped in a complex, multi-position world like the rest of us:

As an Eagles’ fan, I’m very glad the NFL decided not to postpone the Draft, because I think we’re about a month away from seeing something very bad happen amongst Eagle fans. Much like a Game of Thrones episode, Philly fans are gravitating towards various camps based on the Wide Receiver they think the team should pick in RD1. The Denzel Mims supporters are threatening the Justin Jefferson camp…the Jalen Raegor clan is calling Tee Higgins “Fat Todd Pinkston”, and the Higgins fans don’t like it. Everyone is cooped up, quarantined…teetering on the edge of going all Jack Nicholson in The Shining, so if this Draft doesn’t happen, I’m afraid there’s an Eagle Fan Battle Royale to the death in the very near future. I mean, if people are going to kill each other, can’t it at least be for a good reason (like toilet paper)? This is the last CMD where I’m going to draft players I think the Eagles SHOULD draft; next week I’ll be picking players I think the Eagles WILL draft, even if I don’t agree with it. Of the four WRs I named above, I’m just not thrilled with any of them at 21, as they all have serious questions about their game. Of the four, only Jefferson doesn’t sound the “BUST” alarm in my head, but there are legit questions about whether Jefferson can play outside our not. I was not allowed to trade up in this mock for a “sure thing” at WR, nor trade back for volume…so with the benefit of knowing who would be available to me in RD2, I selected DE A.J. Epenesa here. D-End is an underrated need for Philly, in my opinion. Brandon Graham is quickly aging, and the guys behind him (Barnett and Sweat) still have much to prove. Epenesa (26.5 Career Sacks) may never win NFL Defensive POTY Award, but he’s a guy at a premium position with a very high floor that I doubt any team will regret having drafted five years from now. Teaser Alert: I am only veering away from WR with this pick because of the two guys I knew were available in RD2 and RD5.—–~BROZ, Eagles Analyst