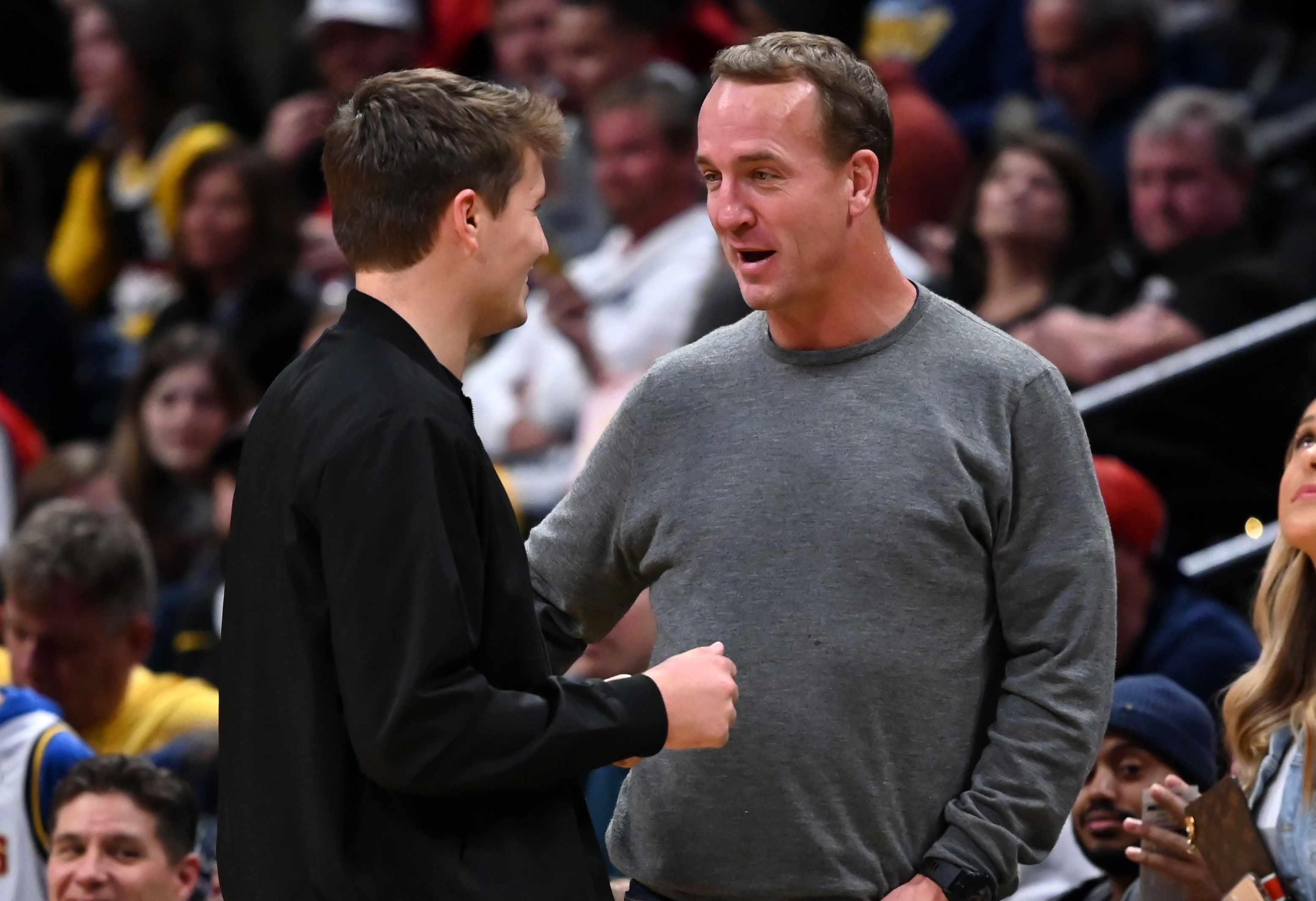 LSU product Joe Burrow is on track to become the first overall pick in the 2020 NFL Draft, and he recently received some advice from a former NFL legend who was once in his shoes.

It was roughly two decades ago, back in 1998, when the Colts selected Peyton Manning with the first overall pick. He went on to win a title playing for Indianapolis, as well as during his swan song in Denver, in his final season.

Manning was one of the smartest quarterbacks to have ever played the game, so when he speaks, anyone would be wise to listen. Apparently, Burrow did, when the two had a conversation on the phone last week.

Peyton Manning said on @SportsCenter that Joe Burrow called him last week, asking for advice how to handle his rookie season. Manning told him to learn what he can, become a better player, before adding that he’s OK with Burrow breaking his rookie-year interception record of 28.

Sage advice from one of the greatest to have ever played the game.