Soccer superstar David Beckham participates in the One World: Together at Home concert 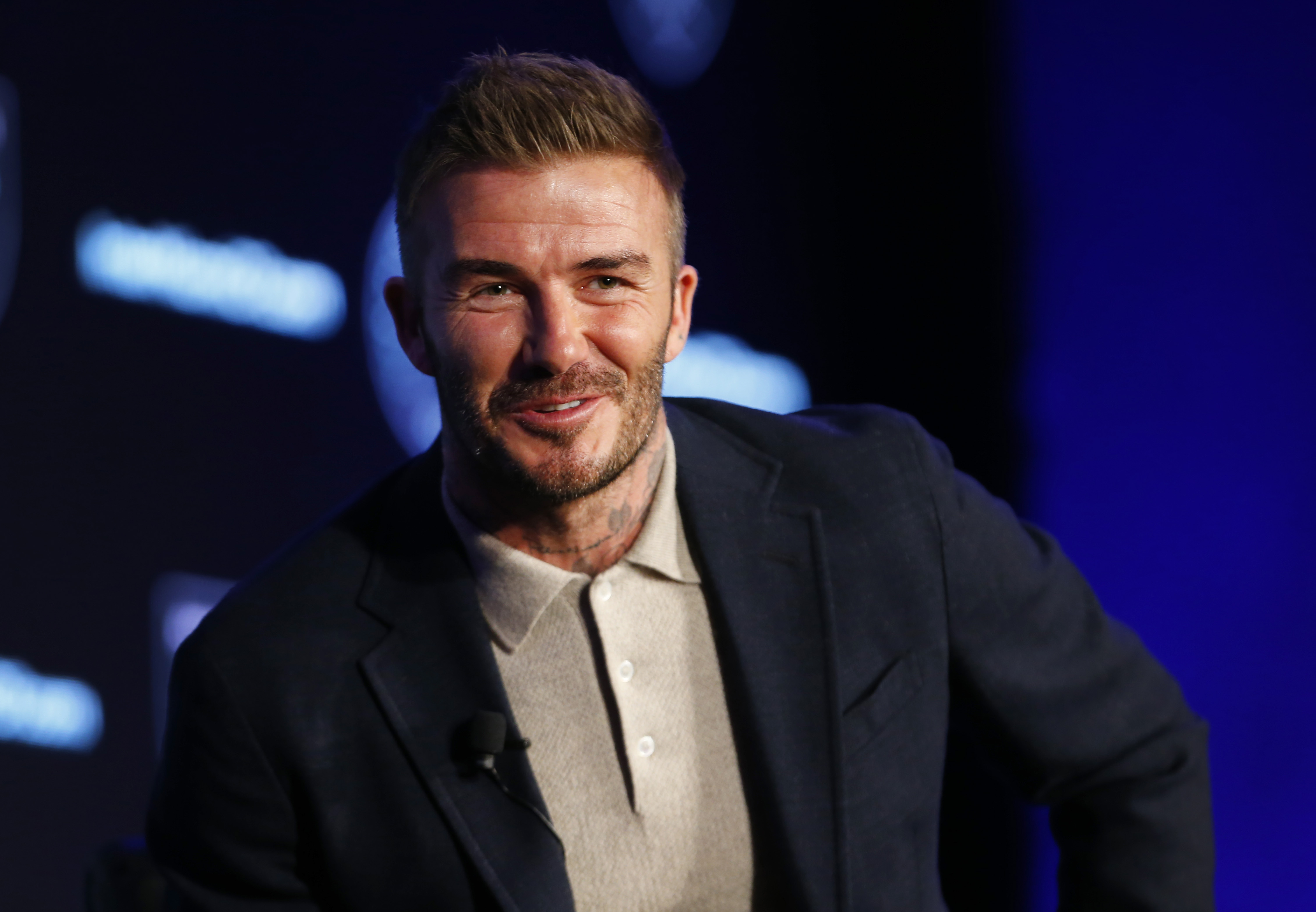 Soccer superstar David Beckham participates in the One World: Together at Home concert

Former English Premier League superstar David Beckham of London, England participated in the global One World: Together at Home concert, which was seen on ABC, NBC and CBS in the United States on Saturday night. Beckham and his wife, musician Victoria Beckham (one of the former Spice Girls) recognized the outstanding work of health care professionals and then introduced British musician Elton John, who sang his hit song, “I’m Still Standing.”

In the show’s first half hour, Beckham had the following message according to Seamus Duff of The Mirror:

“It’s great to be able to join you for this amazing event and lend our support of the global community all coming together at this difficult time for the world. If there is any silver lining to come out of this situation, it has meant lots of time together as a family, and to this we are grateful. We know there are people out there risking everything to keep us all safe. We want to join with all of you to say a huge thank you to them.”

The concert occurred to thank medical personnel on the front lines around the world and to support the World Health Organization during a time when United States President Donald Trump announced the United States would halt funding. There are currently 2, 386, 029 cases of coronavirus in the world and 163, 921 deaths. In the United Kingdom, there are 120, 067 cases and 16, 060 deaths.