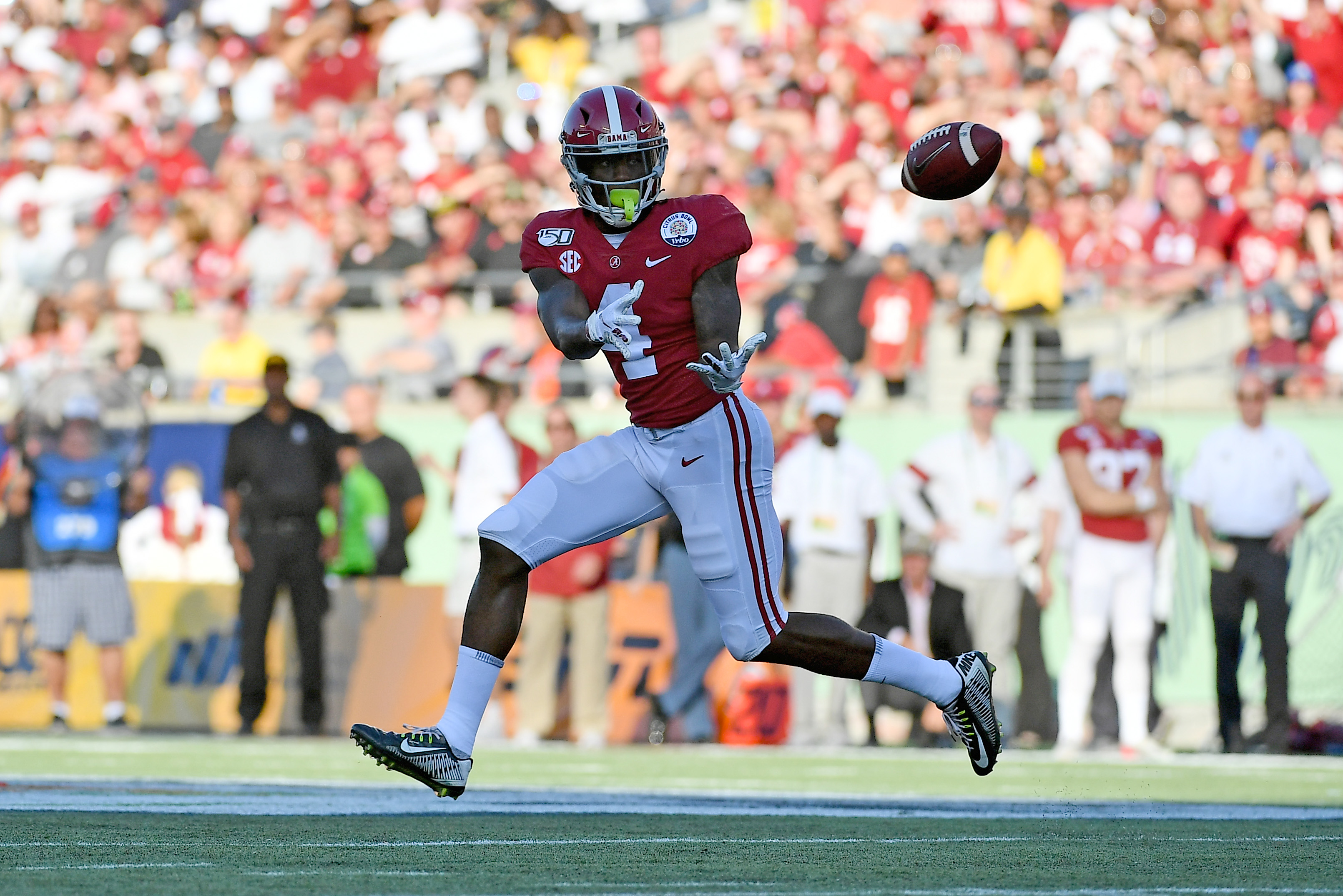 The 2020 NFL Draft is set to kick off at 8 pm ET on Thursday with the first round and end on Saturday evening. Unlike previous drafts, this year’s edition will look a bit different as the COVID-19 pandemic has forced the NFL to do the draft remotely, instead of it being held in Las Vegas, Nev.

With that being said, there will be still shakeups in the draft as 32 teams look to select promising prospects to join their respective organizations. Using Pro Football Network’s draft simulator, here’s how I believe things will shake out:

The Bengals will use the top pick to select Heisman Trophy winner Joe Burrow as they look to rebuild their franchise.

Washington goes with the star defensive end from Ohio State with the second overall pick, who will certainly bolster their defensive line.

With the loss of Pro Bowl cornerback Darius Slay, the Lions take the younger, cheaper option in Okudah, who is widely considered the best corner in the 2020 draft.

The Giants take Wirfs with the fourth overall pick in hopes of improving their offensive line. The 6-foot- 5 monster from Iowa will help protect second-year quarterback Daniel Jones and also be effective in opening up running lanes for Saquon Barkley.

At No. 5, the Dolphins select Tagovailoa, who they have been interested in for quite some time. Coming off a tough hip injury last season, there will be question marks surrounding the rookie quarterback heading into this season. However, Dolphins fans should be excited as they are getting a dangerous dual-threat quarterback.