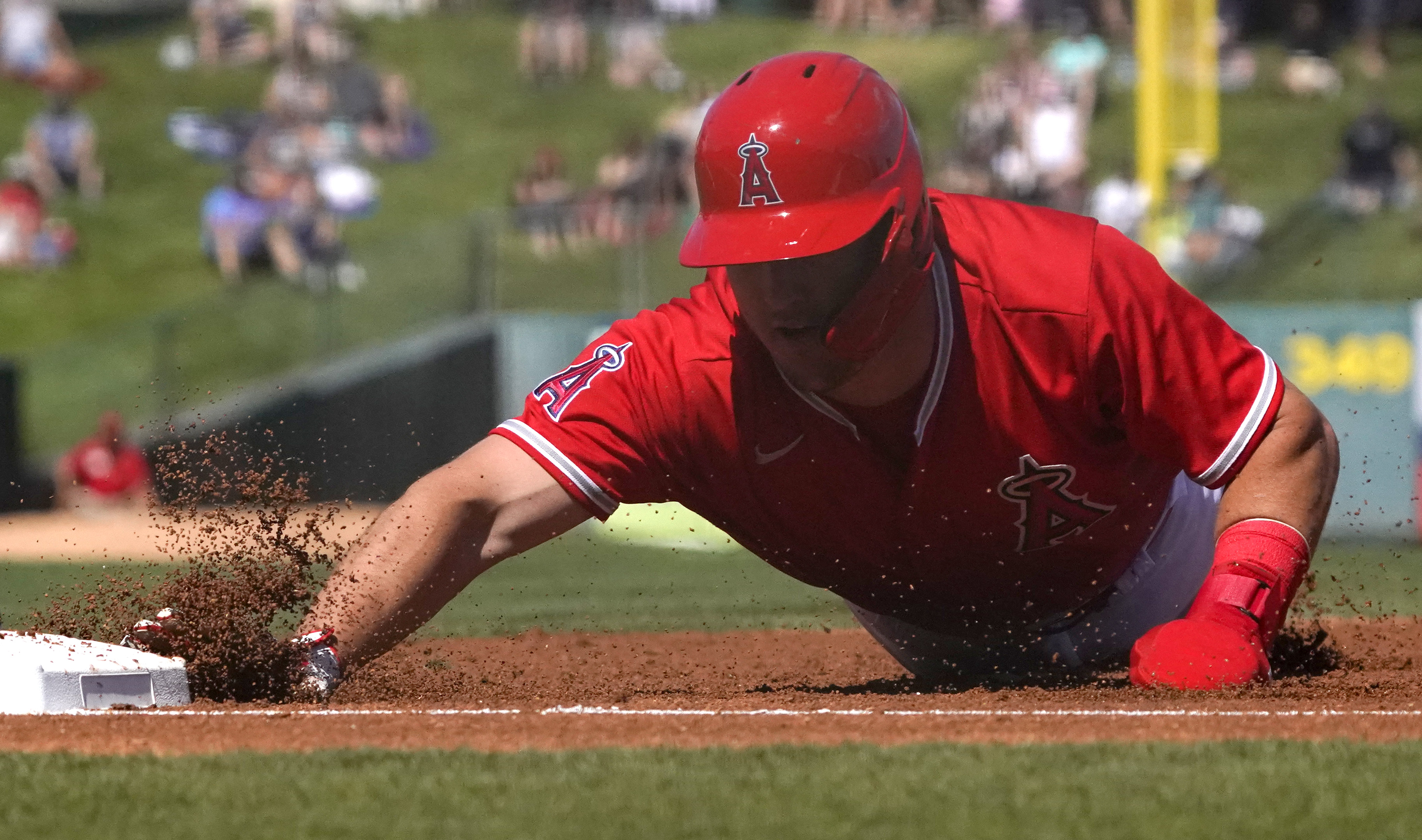 Mike Trout rookie cards are quite famous amongst the baseball fans. He is only 27 years old but already a seven-time all-star, not just that, he has also won silver slugger six times in a row. He is loved by many including the traditionalists. He is considered to be one of the best baseball players ever. Trout was recruited by the Los Angeles angels at the tender age of 18. His breakthrough performances made him win the American League rookie of the year. Many along the way thought that trout wouldn’t be able to live up to the hype but mike trout rookie cards broke the sale records which increased the value of his card enormously. Trout has outshined at every part of the game when all this mike trout rookie card hype was created it was like a gold rush, people were trying to get their hands on all the cards they could. The excessive demand leads to extremely high prices since then the prices have fluctuated here and there but the demand and fame have remained endless, a hobby for the modern era.

However, these cards are not the old-style rookie cards but they are sold and are demanded like them. In this article, we will further talk about the mike trout rookie cards and there rewards. The best of his cards were released and sold between 2009 and 2011 although they were limited cards printed at that time the demand for it is still a constant.

In the end, all mike trout rookie cards have faced the greatest achievements and are endlessly popular amongst the fans and collectors. Anything with mike trout autograph and photograph is always in demand.