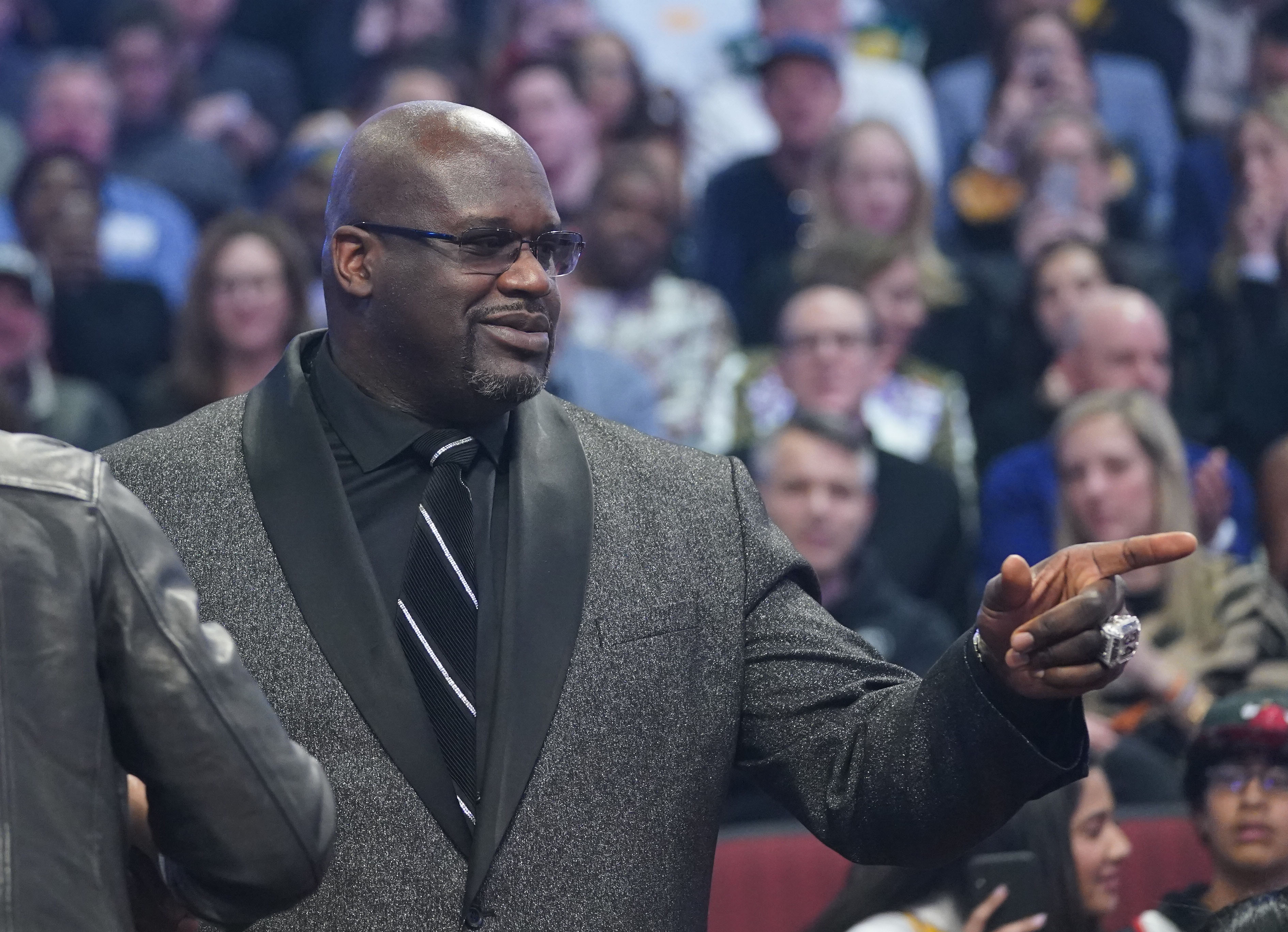 The NBA world was sent into a tizzy when they found out that Bulls former general manager Jerry Krause informed head coach Phil Jackson that 1998 would be his last season with the team before it even began.

However, it wasn’t as shocking as it may seen, as the Lakers front office actually made a similar move a few years later.

The ’90s Bulls were one of the greatest dynasties the NBA has ever seen, but when their run came to an end, another one began. Kobe Bryant’s Lakers, once the team signed Shaquille O’Neal, dominated the league. The Lakers went on to three-peat, winning titles from 2000-02, taking the NBA by storm.

But as the years went by, they got older, and apparently, Shaq said the Lakers informed them that if they didn’t win the 2004 NBA Finals, the team’s roster would be blown up, in an interview with Fox Sports’ Chris Broussard.

“The same thing that was going on in this documentary [“The Last Dance”] was going on with me,” Shaq revealed. “It was told to me that if we don’t win the series, I’m out of there.”

“Yes, from somebody upstairs in the office, ‘Hey, if you don’t win this series, they’re looking to make changes,’” he said. “I knew once we lost that it was time for me to do something else.”

The Lakers went on to lose that series with the Pistons, and Shaq was traded to the Heat one month later.