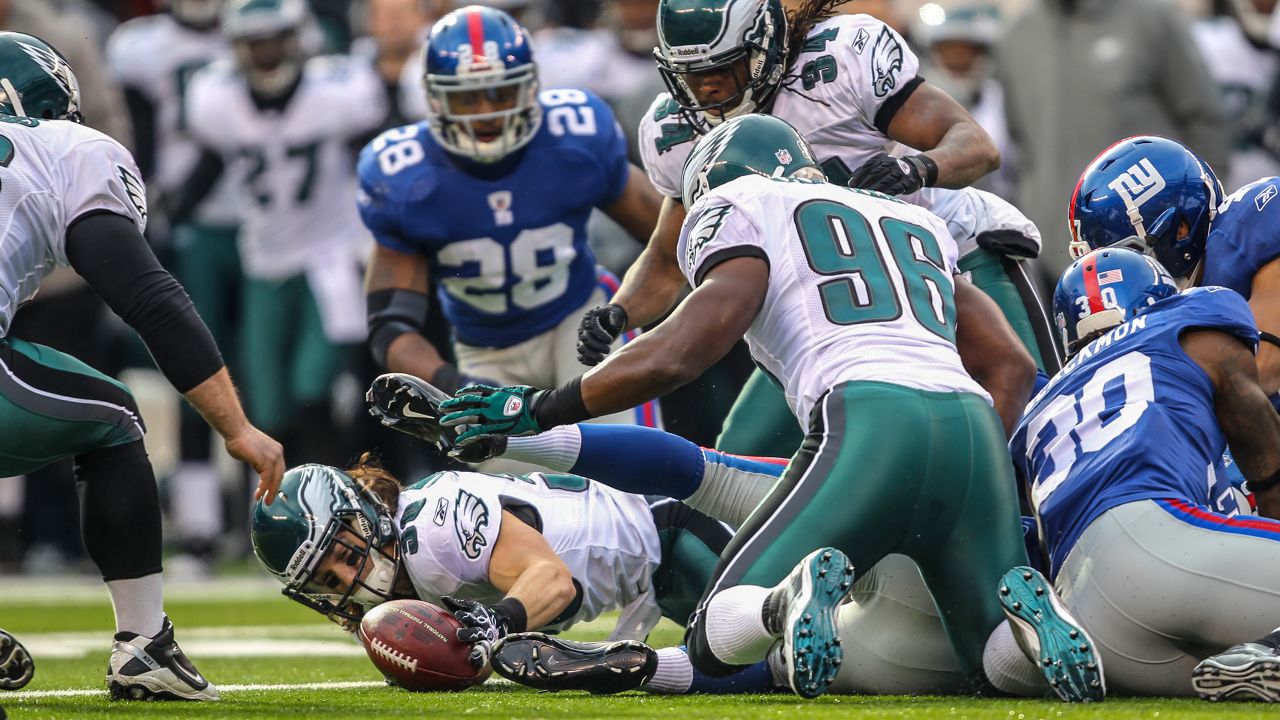 EMERGENCY UPDATE!!! Our normal Comments section has gone down unexpectedly, so please submit your last-minute MACH 10 ballot (10 names, plus 3 potential UDFA signings if you wish for tiebreaker purposes only) to this email address: rslupean@excite.com…. Deadline for entries has been extended to 6:00 P.M. EST on April 23 due to the unexpected outage in our USA Today comments section…

MACH 10 ballots are being harvested from several collection points around the globe. In addition to posting entries in the Comments section below, we have several entrants who have overcome access problems by filing their ballots directly by email (rslupean@excite.com) or to my Facebook link (tom@pcmdist,com).

In the interest of transparency, EYE will publish the entries of some old friends who chose the email or Facebook routes.

Remember “Fieldsie”? You may know him as Fields69, or the Rev. Raymond E. Fields as he is known today. He was the voice of sci-fi literary discussion around here back in the day, as well as a fine Eagles fan, with 49 homeruns (“firsts”) accumulated over his posting career. He also had some memorable debates with good ole Sunny Moonbeam.

With a deadline for entry of April 23 at 12 noon EST, we will keep you informed of any additional ballots which come in through the email or Facebook portals.

The Philadelphia Eagles’ official live coverage of the 2020 NFL Draft will remain virtually the same as in past years. All of their live coverage can be streamed on PhiladelphiaEagles.com, the Eagles app, and their social media channels.

The 2020 NFL Draft begins at 8 PM on Thursday, April 23. Fans can watch a special version of the broadcast on ABC or a joint ESPN/NFL Network telecast on those respective channels.

On Friday (Rounds 2 and 3) and Saturday (Rounds 4-7), Eagles Draft Central presented by Dietz and Watson will air 30 minutes before the start of the NFL Draft to recap all of the team’s moves and preview what’s in store.

In addition, their coverage will include features and analysis of the new Eagles and reaction from Eagles’ personnel and assistant coaches. Make sure to download the app, turn on notifications, and get ready for an exciting weekend of action!