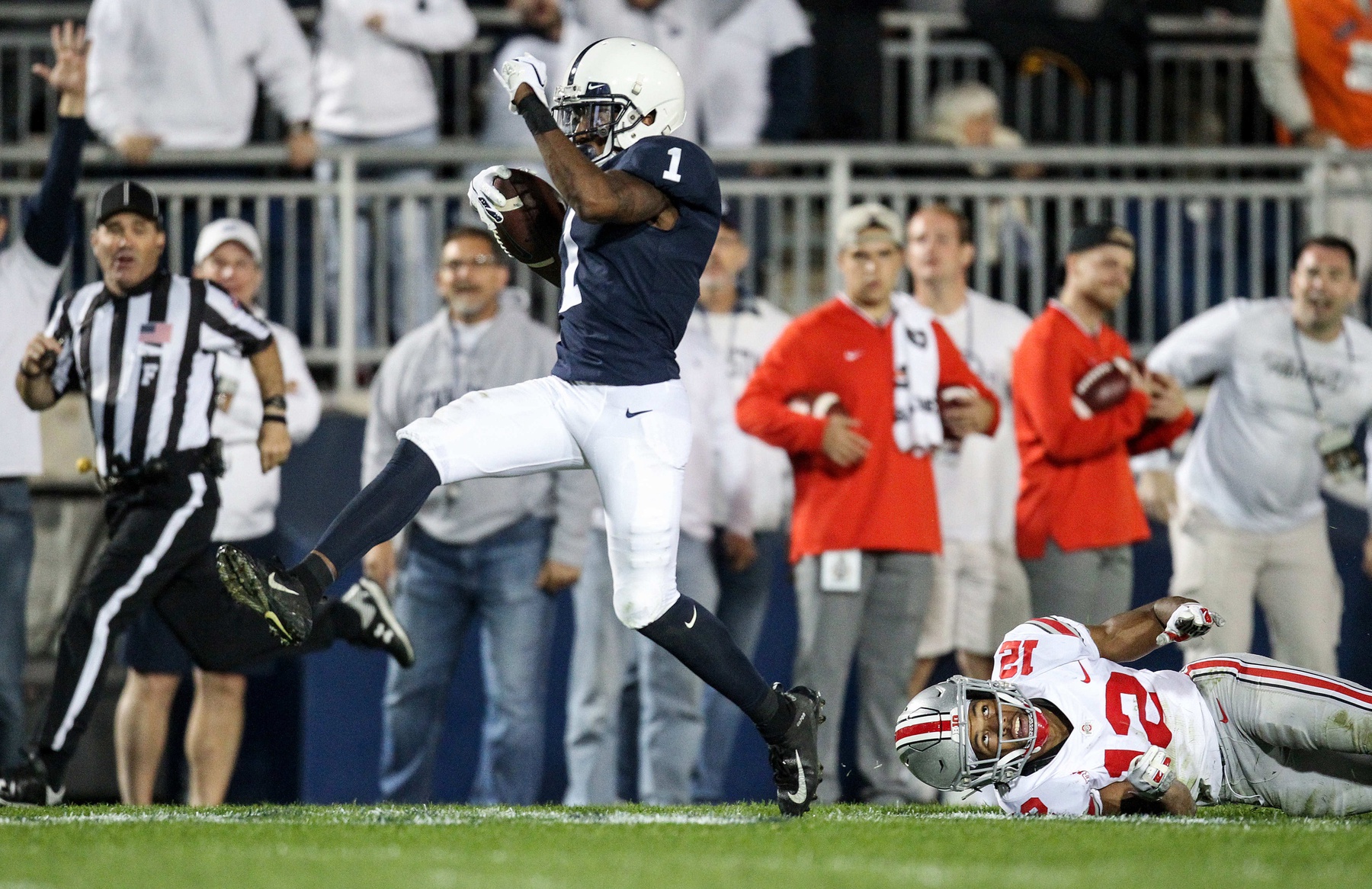 The Rams are fresh off a Super Bowl hangover after missing the playoffs the year post their loss to the Champions.

Now, they’ve made changes at both coordinator spots. They said goodbye to free-agent starters like Dante Fowler and Cory Littleton. Star runner Todd Gurley is no longer part of the squad.

That’s on top of needs for improvement they already had on the edge, in the secondary and across the offensive line. Thus, they will have to be aggressive at finding players who can challenge for starting roles since they do not hold a first-round pick.

The Rams let Nickell Robey-Coleman which left them a big hole in the secondary. Arnette gives them a player who can develop into a starter on the outside or inside.

Arnette’s speed and length won’t jump out at anyone but he brings a combination of size and high-level production which should help him translate sooner than later. He’s got quick feet and will help out in the run game too.

Los Angeles could honestly go a number of ways with this pick including edge, running back, offensive line or receiver but Arnette was the best player available in this simulation. He would make a lot of sense for the Rams even if there are more obvious positions of need.

Hamler is an athletic and explosive player who would give the Rams a spark in their offense post-Brandin Cooks. He finished his last year at Penn St. with 904 receiving yards and 8 touchdowns. Sean McVay should call on his athleticism on the inside, outside and maybe even the backfield in spots.

The Rams could use Hamler initially in the slot since Lee and Kupp have the size experience to play outside. Hamler’s speed compliments their skillset well. His size might give the Rams some flashbacks to Tavon Austin but the price is way less high this time around.

This year’s receivers class is deep and Hamler’s place in it is a Wild Card. Some have compared him to Hollywood Brown from last year. Either way, Hamler probably won’t be available when the Rams pick again. It’s better to go out and get a player who instantly gives your offense a playmaker than hoping one is available at the end of the draft.

Andrew Whitworth won’t play forever but the Rams luck out to find a developmental starting left tackle in the third round. Tega Wanogho comes with some red flags including getting a medical flag at the Senior Bowl and not playing the sport until late in his life.

Still, he was a three-year starter in the SEC. Tega Wanogho offers natural athleticism and bend to play left tackle too. He can develop under Whitworth for a year or two before inheriting the starting spot. At worst, he turns out to a swing tackle and depth option.

The Rams could also consider a center in this spot but it’s challenging to pass on a prospect with this combination of size and production at a position of need.

Lewis is another player who could give the Rams some starting reps right away. This is about the top-end of Lewis’ value and he doesn’t bring the versatility or athleticism the Rams have drafted on the o-line the last few years.

Yet, that is why his strength, anchor and toughness should be welcomed in Los Angeles. L.A. could easily use this pick on another skill player or running back but they need an upgrade at the guard spot. Lewis is the mauler who will benefit the Rams starting running back sans Gurley.

The Rams could also use an center but Lewis was the most polished interior lineman available in this particular simulation.

Taylor is a high upside developmental linebacker who can fill the need at linebacker after Littleton. Taylor is also relatively new to football but he has the speed and athleticism to thrive as a coverage backer. He still will need to adapt to using his hands more and reading offenses faster

At the very least, Taylor can contribute in sub-packages and special teams immediately. He does not have the same size or length as Littleton but Taylor could have a similar journey and developmental success.

Again, this pick makes sense in terms of upside and fit. A running back might be too hard for the Rams to pass up at this point but remember they like Darrell Henderson who they spent a draft pick on last year.

https://widgets.sports-reference.com/wg.fcgi?css=1&site=cfb&url=%2Fcfb%2Fplayers%2Fjoshua-kelley-1.html&div=div_rushing
Speaking of running back, Kelley is a logical fit in the late rounds. Kelley obviously played the last few years up the street with the Bruins including a thousand rushing yards the past two seasons. He grew up in Lancaster too so that makes it a nice story.

However, Kelley made himself some money at the Senior Bowl by proving he can do it versus top-level college competition. The former Bruin gets knocked for not having a niche or a lot of production as a pass-catcher.

However, the Rams have players who are more explosive out of the backfield. Kelley will be the do it all back and downhill player to fill some of the void left by Gurley. This is not only a pick that makes sense but it is also the best player available.

https://widgets.sports-reference.com/wg.fcgi?css=1&site=cfb&url=%2Fcfb%2Fplayers%2Fcarter-coughlin-1.html&div=div_defense
Finally, the Rams need to find some depth on the edge. This is a little late to get it but Coughlin was a productive edge player in college. He’s a tweener who doesn’t have the most athletic traits the Rams might look for.

Nonetheless, the Rams have athleticism and length on the edge. Coughlin knows how to get after the quarterback and he is a naturally aggressive hustle player. Coughlin could develop into a situational which is valuable this late in the draft.