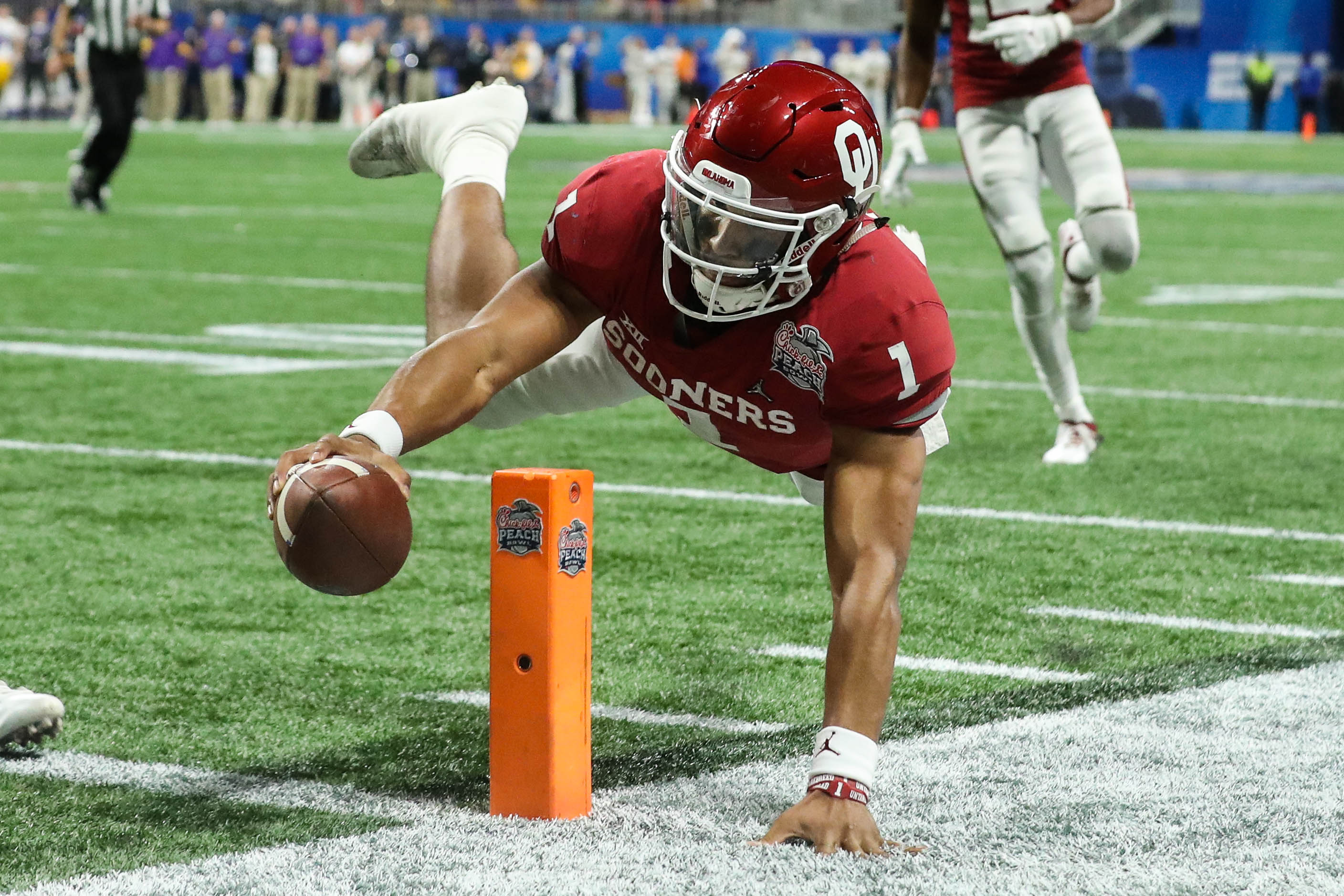 The Los Angeles Chargers are off a disappointment season thanks to injuries and inconsistent quarterback play. The Bolts let Philip Rivers

Now, they’ll enter 2020 with a new stadium and new uniforms. There will be pressure for them to compete right away versus a tough AFC West if they want to finally make an impact with Los Angeles fans.

In addition to figuring out the quarterback spot, the Chargers need to insert competition and depth into their offensive line and linebacker spots. Whoever plays quarterback would benefit from added pass catchers too.

Round One (6): Linebacker Isaiah Simmons, Clemson

Simmons would raise the speed and versatility of the Chargers defense to Super Bowl level. With his position versatility and 4.39 speed he could be the weapon that answers the Pat Mahomes problem.

A quarterback like Tua is enticing as well as tackle but Simmons is a generational talent. Tudor Taylor has proven to be a capable starter and Cam Newton is still a free agent. Simmons with an already loaded defense would relieve lots of pressure on whoever is leading a stacked offense.

Jackson is just a handful of talented prospects who could slip out of the first round. While he is raw Jackson has all the tools and athleticism of a future pro bowl left tackle.

He’d be an upgrade after they traded Russell Okung to the Carolina Panthers for former All-Pro guard Trai Turner. L.A. could also consider a guard or interior lineman like Cesar Ruiz but that might not be necessary with Turner holding down one guard spot.

The former star Alabama and Oklahoma Quarterback would be in the perfect position being drafted here because of an established offense, Tyrod Taylor as the perfect bridge quarterback and an already great defense will allow Hurts to develop as a passer. He truly could have a Dak Prescott-like rise.

Bowden led the SEC in rushing at quarterback after switching from wide receiver due to several injuries at the position. His strong running style and breakaway speed as well as special teams capabilities make him an even better prospect than Randall Cobb was.

In any other receiving class he’d go much higher but his talent makes him the perfect slot receiver and returner they hoped Travis Benjamin never became. Who better for Bowden Jr to learn from than Keenan Allen and Mike Williams? In a pinch he can play some running back and be a nightmare with Austin Ekeler in certain formations.

The Mackey Award winning tight end adds to the embarrassment of riches the Chargers have. Hunter Henry has proven through bad luck that he can’t stay healthy so if he gets hurt again, Bryant is the perfect replacement as they have similar skill sets. Bryant had a great senior bowl week and can develop as a blocker. Although, the Bolts could also consider doubling up on the offensive line by taking a high upside developmental tackle here or the rest of the draft.

Vildor had an outstanding Senior Bowl week competing and making plays. The Chargers have Casey Heyward and Chris Harris at corner so Vildor can compete for a nickel/slot position. He’s big, fast and has proven ball skills. This pick essentially solidifies the Chargers entire defensive backfield.

Dallas was one of the biggest bright spots on a lackluster Miami Hurricanes offense when he was healthy. He is one of the best pass blockers in the draft and a reliable receiver out of the backfield. His aggressive running style would fill a void the Chargers lost with the departure of Melvin Gordon. 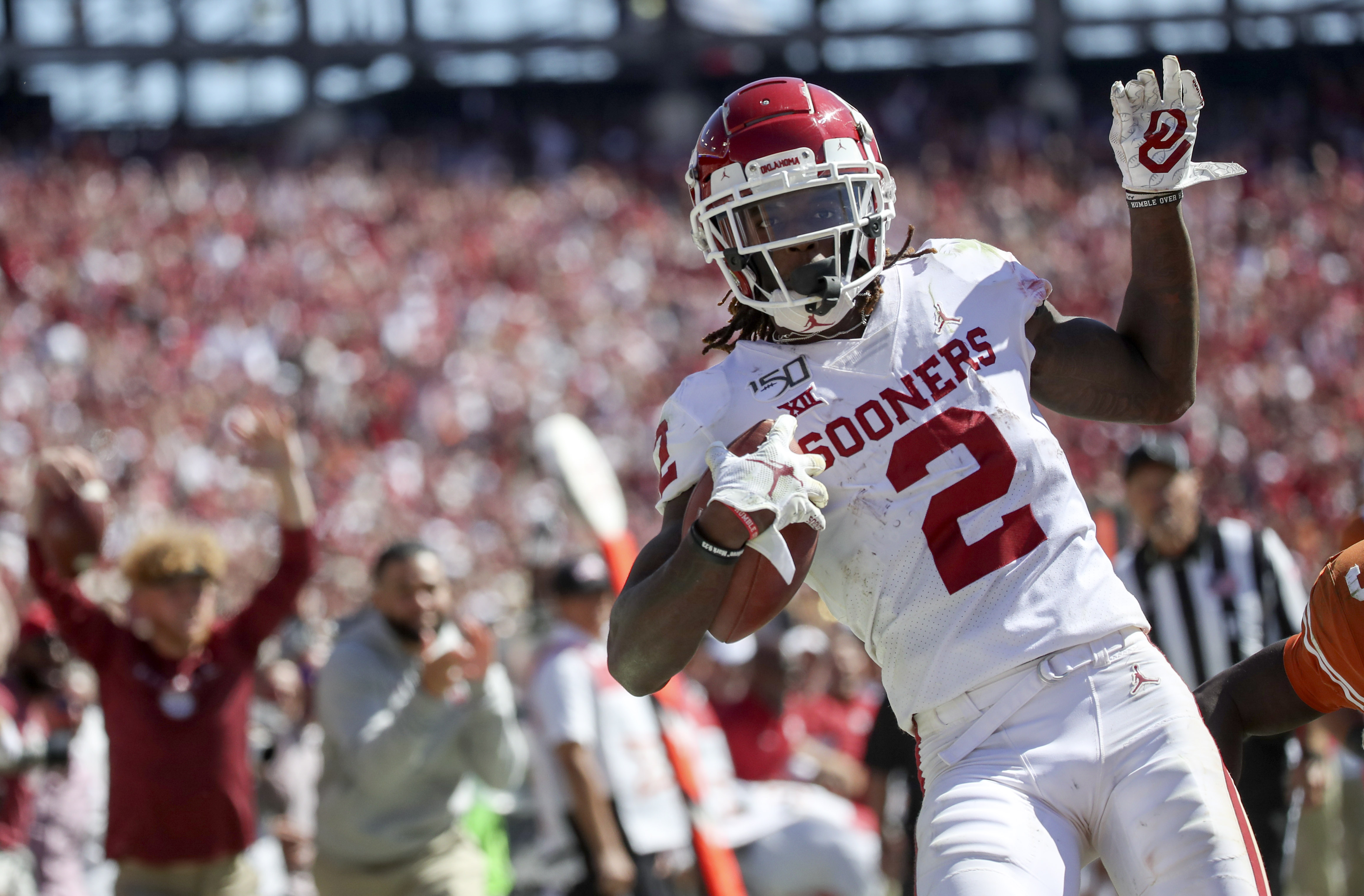