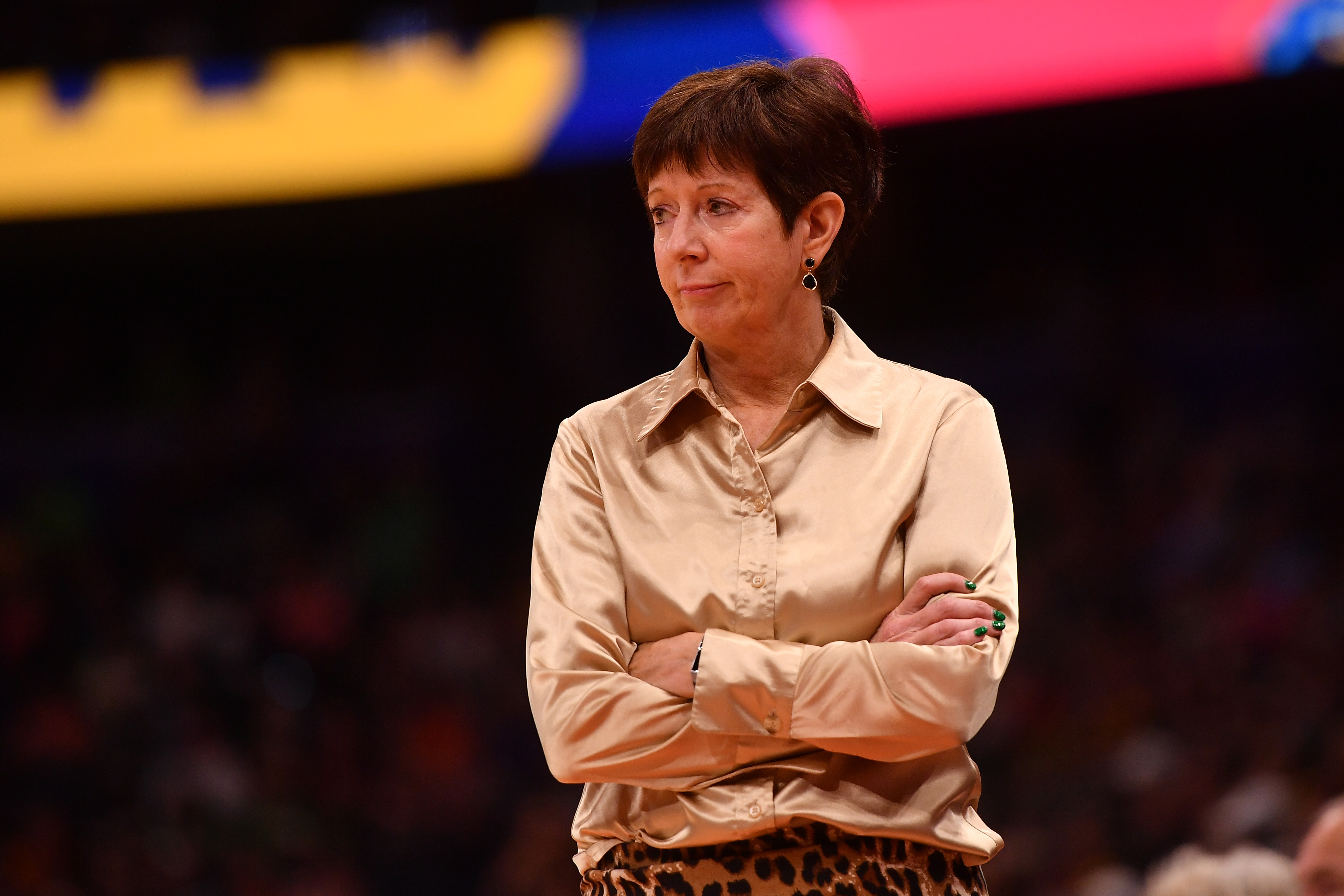 According to Doug Feinberg of the Associated Press on Thursday, Muffet McGraw of Pottsville, PA has retired as the head coach of the University of Notre Dame women’s basketball team. McGraw had been the head coach for the Fighting Irish from 1987 to 2020.

In addition to coaching the Fighting Irish, McGraw also coached Lehigh University Mountain Hawks in her native Pennsylvania from 1982 to 1987. The Mountain Hawks are based out of Bethlehem, PA.

Ironically, both of McGraw’s national championships came on April Fool’s Day. Both championship games were extremely close as the Fighting Irish won by a combined total of five points.

In addition to being the head coach at Lehigh and Notre Dame, McGraw was also an assistant coach at Saint Joseph’s University from 1980 to 1982. She was with the Hawks under the tutelage of Jim Foster. In 2017, McGraw was inducted into the Naismith Memorial Basketball Hall of Fame in Springfield, MA.