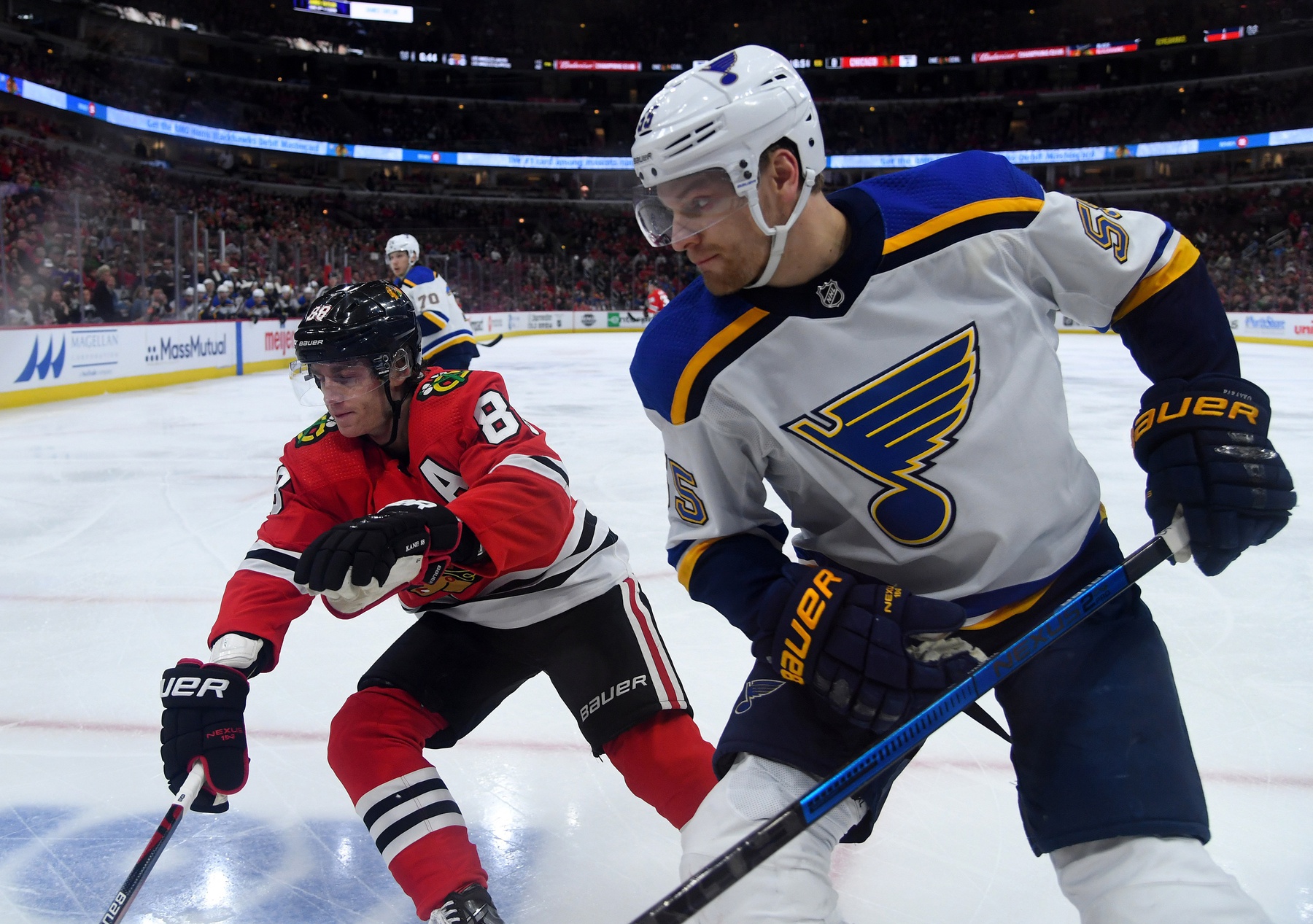 There are two things St. Louis Blues fans are missing while the current NHL season is paused: Watching the Blues (obviously) and watching the Chicago Blackhawks continue their run of mediocrity. Fox Sports Midwest is here to help on both accounts.

Beginning April 27, Fox Sports Midwest will replay the Blues victories from the 2016 seven-game playoff series win against the lowly Blackhawks.