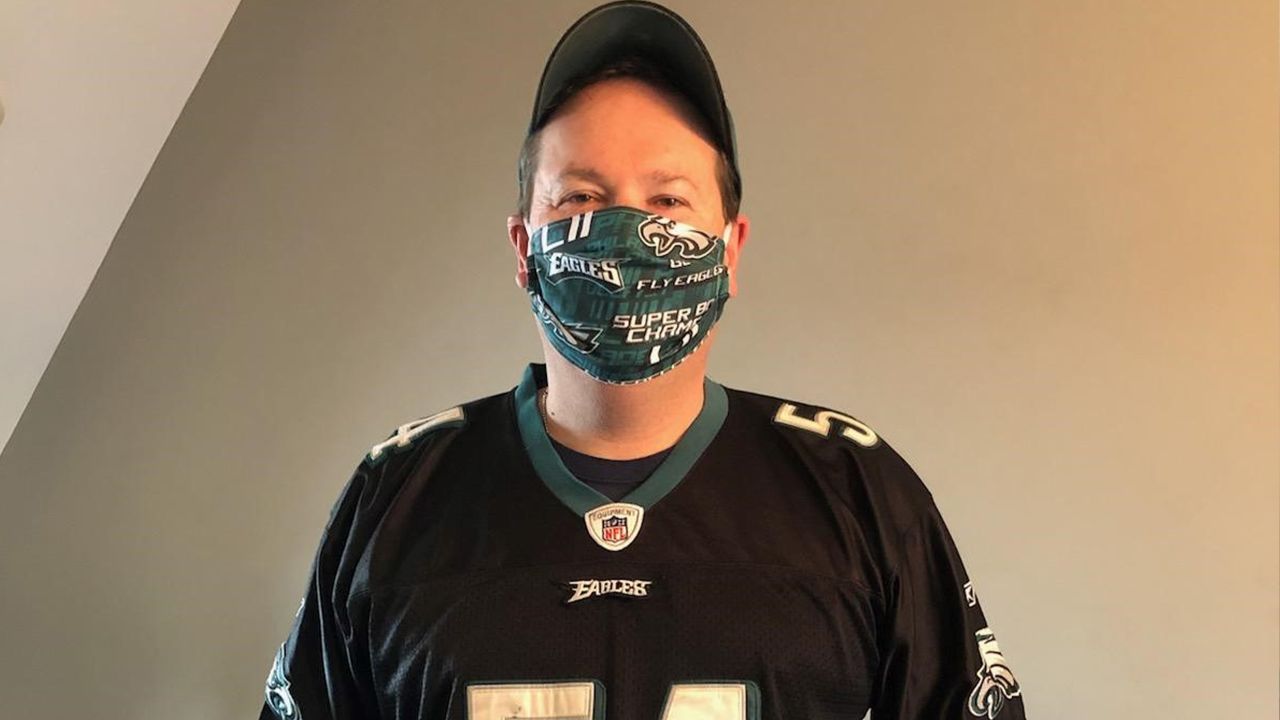 What terrible timing for our loyal readers and commenters— the EYE Comments section is still down, as is the case with the entire USA Today sports network. I don’t know what the cause of the problem can be, could it possibly be related to a COVID-19 lockdown or layoff at the “comments company”? Whatever, it’s a huge annoyance and it has hurt participation in the 14th annual MACH 10 Challenge.

But the show must go on.

SATURDAY MORNING UPDATE!!!
We stay put and draft a developmental QB in the 2nd Round!! WHAAT??
Jalen Hurts, QB, Alabama/Oklahoma at overall #53… then it got a tad more real when we drafted Davion Taylor, a linebacker/safety hybrid out of Colorado, at overall #103. We will have more on these picks later…

With 4 more rounds to go, we have 3 (three) MACHers tied for the lead with two (2) correct predictions each—  GK BRIZER, AFRA and KENT PHIL.

Here are the living and breathing MACH entries to track as we head into the weekend rounds.

Some guys also submitted an optional list of 3 UDFA’s for tiebreaker purposes. I won’t get into that unless absolutely necessary, since the downfall of the Comments section has obscured the archival data. For the main entries above, I’m working off separate paper records which I transcribed before the Comments crashed.

So, this is how it shapes up for Friday night: on Day 2 of the draft, the Eagles have one scheduled pick in each of the two rounds, sitting at No. 53 and No. 103.