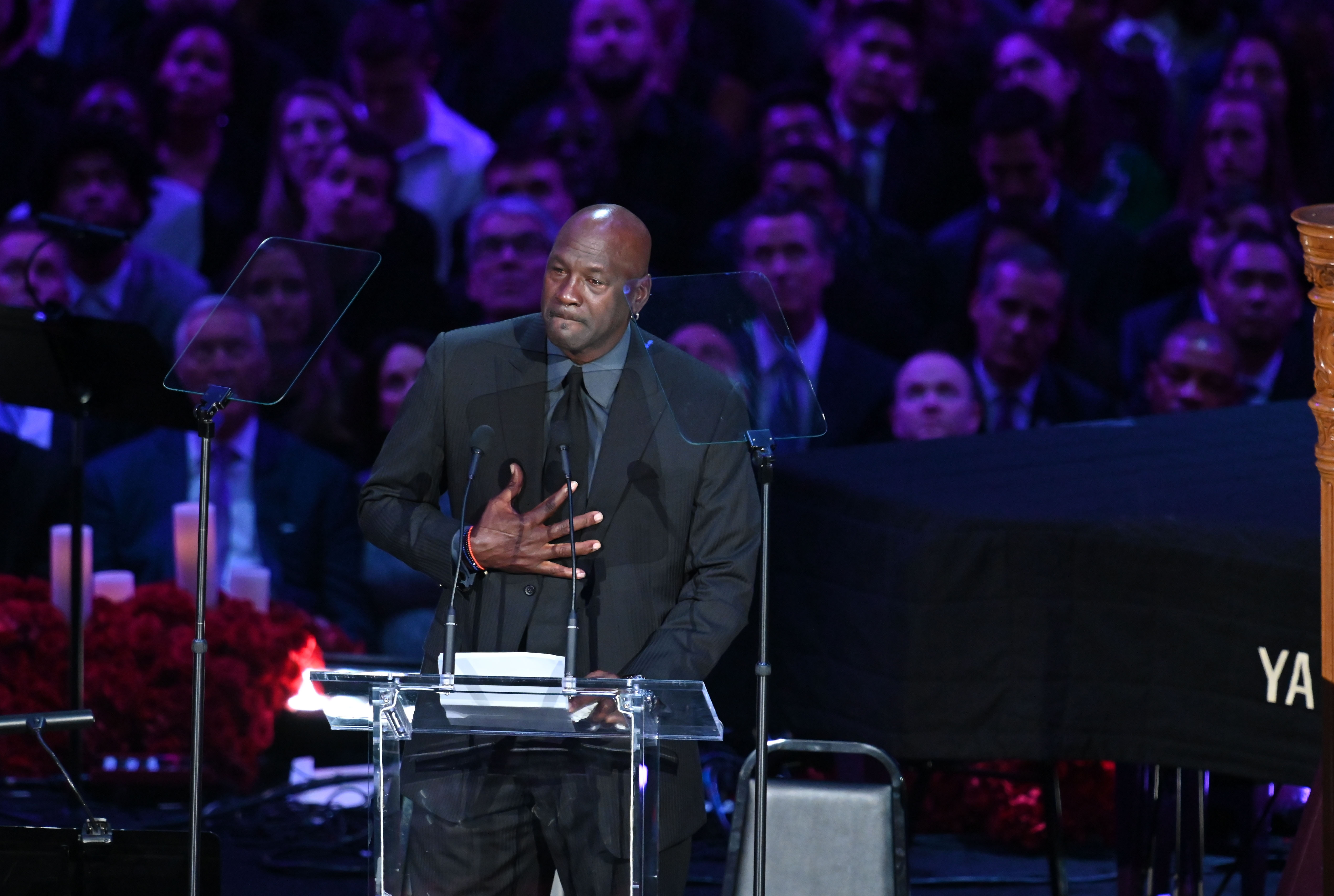 Michael Jordan is known as the greatest player to ever play basketball, but even he’s aware of the few shortcomings of his game.

Jordan routinely made even the best defensive teams look quite silly, torching them no matter what look they throw at him. However, even he’s humble enough to admit that maybe he wasn’t the most dominant player to match up against individually.

MJ was close friends with Kobe Bryant, as the two played against each other a number of times over the years. Their skill sets were also similar, as Jordan has joked that Bryant replicated his moves over the years, with the mid-range fadeaway jumper being an example. However, he did admit that Kobe could’ve beaten him if they played one-on-one, in an interview with NBA 2K.

“If I was in my prime, who would I want to play one-on-one?” Jordan began. “That list is very long. I’d start off with Jerry West, Elgin Baylor, Kobe Bryant in his prime, LeBron [James] in his prime, D[wyane] Wade in his prime, [Car]Melo [Anthony], that’s a good start. I don’t think I‘d lose, other than to Kobe Bryant because he steals all of my moves.”

High praise for Kobe for sure.