2020 NFL Draft: What are the Eagles getting in Shaun Bradley? 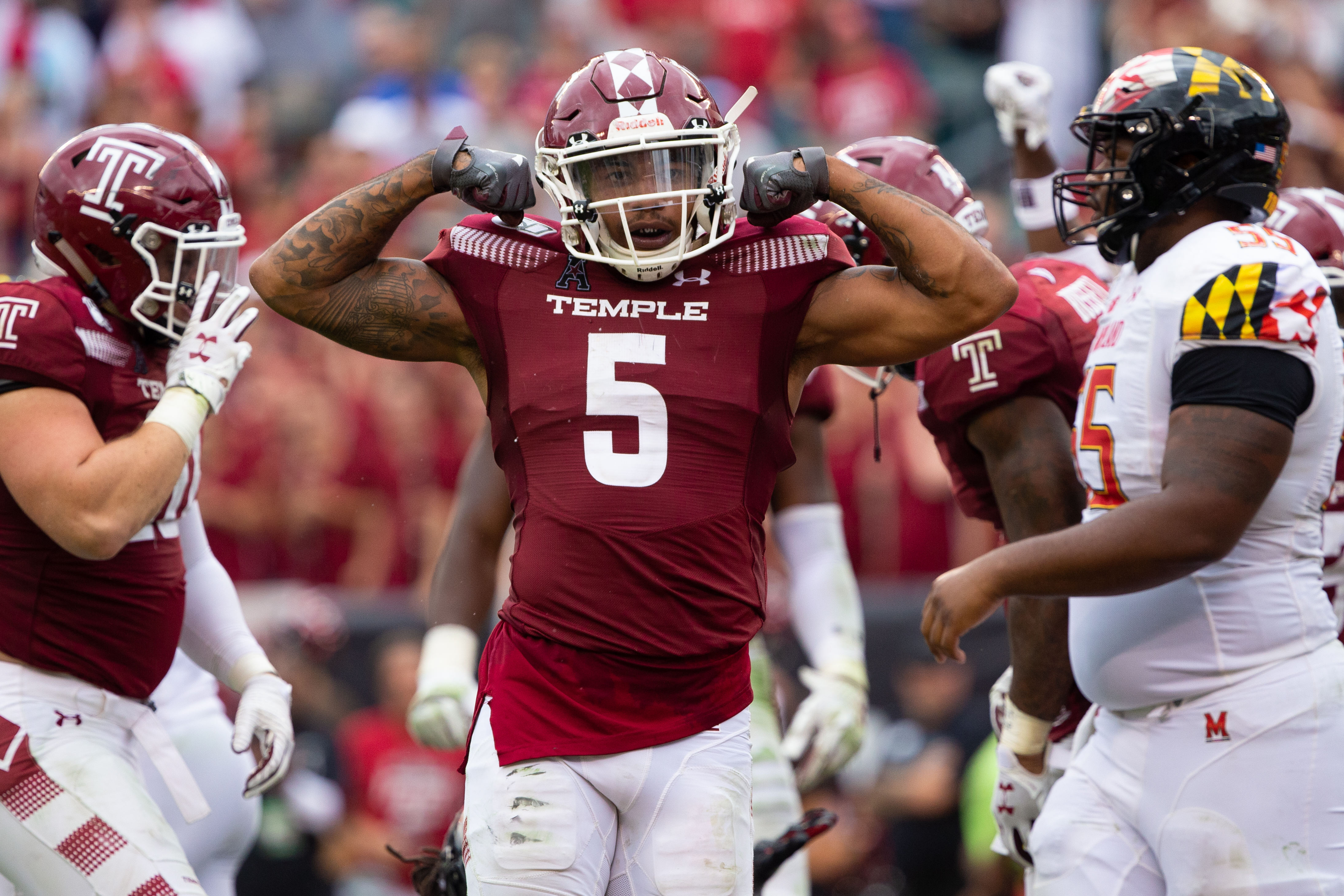 2020 NFL Draft: What are the Eagles getting in Shaun Bradley?

This is also the second linebacker that the Eagles have drafted this weekend — Davion Taylor (Round 3). In terms of Bradley, he is an athletic linebacker that captained Temple’s defense over the last two seasons.

As a sophomore in 2017, the 6-foot-1 linebacker led the team with 85 total tackles and had 10 tackles for loss, a sack, and an interception. The New Jersey native followed up his sophomore campaign with an impressive junior season in 2018.

Here’s what Lance Zierlein of NFL.com had to say about the former Owl:

“Undersized inside linebacker better-suited at the WILL spot in a 3-4, where he can be protected by size around him. He has enough speed and nose for the football to find work on this level, but it may not translate to success in the pros due to his lack of traits and plus speed. He’s not twitchy or athletic enough to get away without top-notch instincts and recognition. He’s just average in those areas. He loves football. The intangibles and special teams production could give him a shot.”

Despite being undersized as Zierlein pointed out, Bradley has the skills to make some plays at the next level. But with most selections on Day 3, he’ll have to earn his stripes on special teams.

Heading into the draft, the Eagles had to address the linebacker spot, and they did that with the selections of Taylor and Bradley.