What are the Eagles getting in K'Von Wallace? 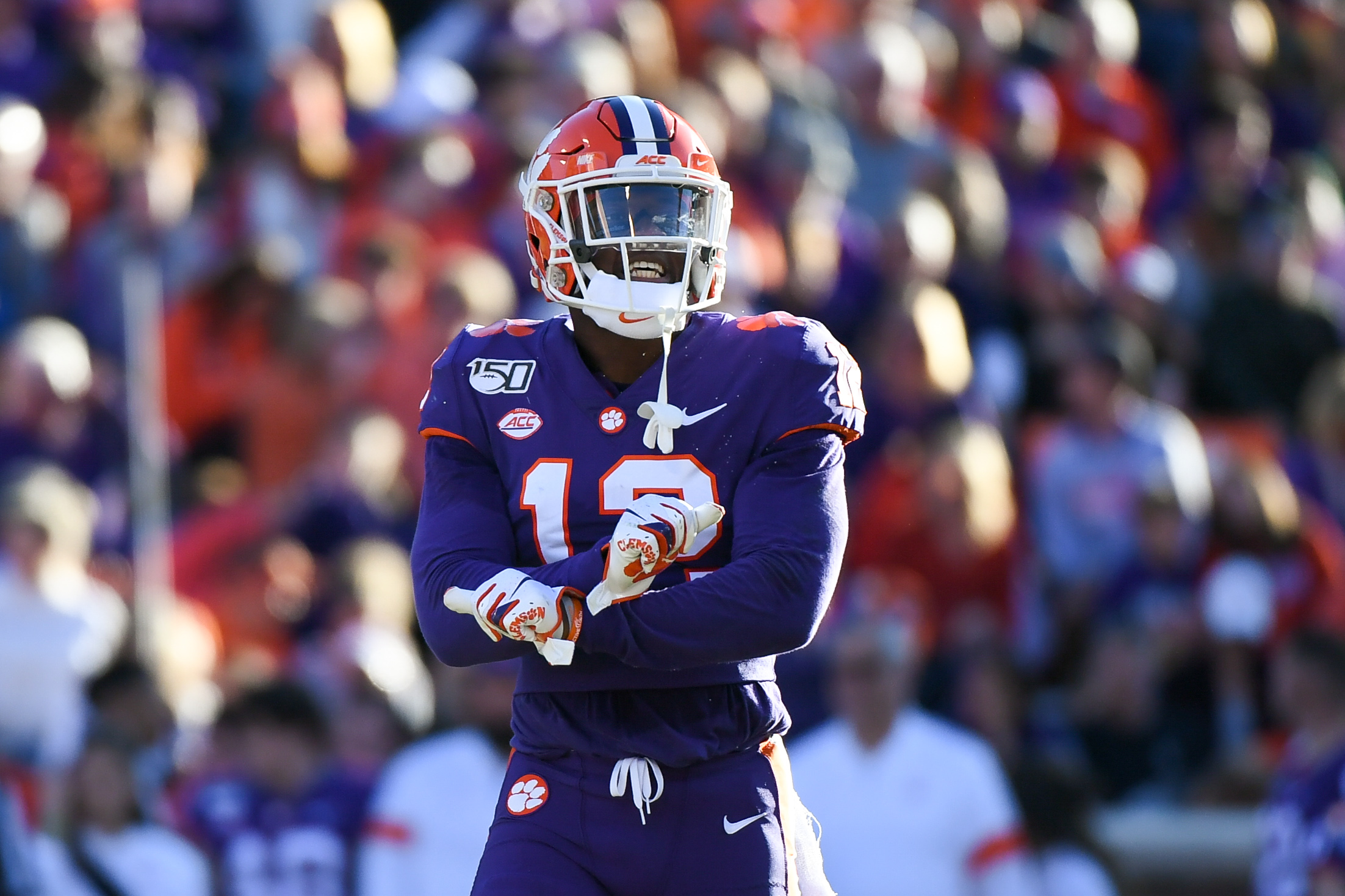 What are the Eagles getting in K'Von Wallace?

After using their third-round pick on former Colorado linebacker Davion Taylor on Friday night, the Philadelphia Eagles opened up Day 3 of the NFL Draft to address the defense again.

The Eagles took former Clemson safety K’Von Wallace with the No. 121 overall pick in the 2020 NFL Draft. The 5-foot-11 versatile defensive back can line up both at safety or the nickel, which has been the Eagles calling card on defense this offseason.

K'Von Wallace is my #3 Combo Safety; #Eagles get a very versatile defender, good on both ends of defense. He'll be a really good alley defender

Last season as a senior, Wallace had a career-high 72 total tackles, 10 pass deflections, three tackles for loss, two sacks, and a sack. With that type of production, he was named to the All-ACC third team.

For more on what Wallace brings to the football field, here’s what Lance Zierlein had to say:

While he played some safety and a lot of big nickel in 2019, his biggest impact came when cutting it loose as a downhill blitzer, disrupting the run and smashing quarterbacks. Wallace plays with exceptional grit and tenacity. He unloads with everything he’s got on hit after hit. His hips may be too tight to hold up in man coverage, and he lacks range as a high safety. He’s a potential backup safety capable of playing near the line and helping on special teams.

In regards to the Eagles, they needed another safety, who can play near the line of scrimmage with Malcolm Jenkins now in New Orleans. Wallace should immediately see snaps next season as the Eagles use a lot of five defensive back, two linebacker set formations.

The Eagles have two more selections towards the end of the fourth round at Nos. 145, and 146.