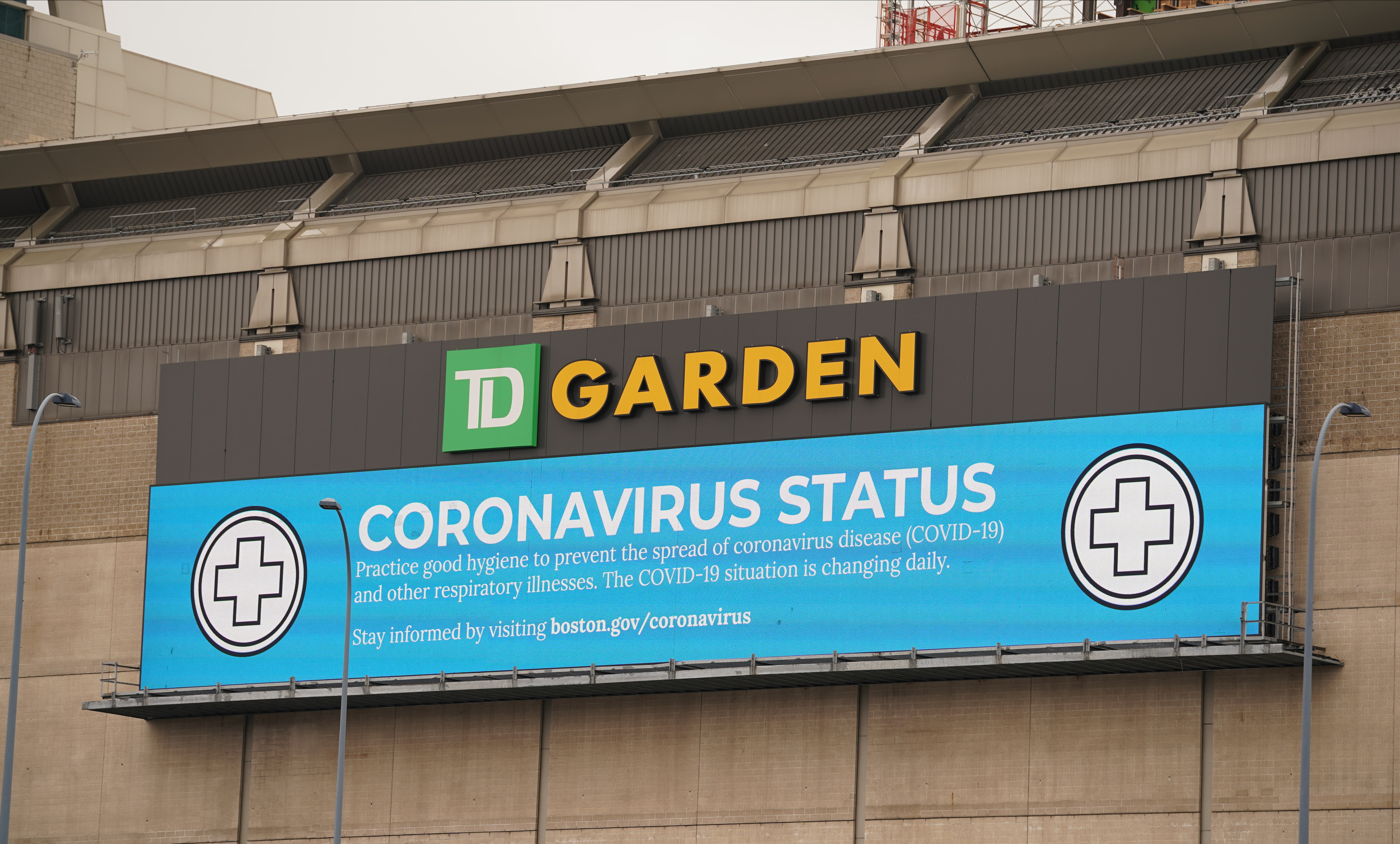 Everyone wants to go back to normal. We’ve all been in a weird state of suspended animation, watching the world pass us by and the economy fall apart. We know as a population, I think, that it’s a necessary sacrifice in order to prevent the loss of life from being worse than it already is.

We continue to see what we are losing, and many of us are trying to bargain for saving of maintaining some of the life we had before. We’re wondering how often we can go to the grocery store. Should we keep up with sending kids to day care? How long can I stay at the park? The NHL, not to be left out, is trying to figure out how to finish their season.

The goal for the league is to limit travel and play without fans. There had originally been a plan to use completely neutral sites, though the NHL has recently said they would like to rotate between 4 NHL arenas. What arenas should those be?

Even the most optimistic outlooks for a return to the season suggest that a fan-free playoffs is the only way the season can return. If we are playing in NHL arenas, it seems as though you should either go with 4 that are not in the playoffs, or the 4 top seeded teams, which doesn’t seem like it would be conducive to limited travel, or particularly fair to the other 12 teams in the post season.

So let’s go with 4 teams that are not in the postseason. An easy thing to suggest is the New York area, as none of the three teams in the area will be making the playoffs. It would get geographically stickier, because a couple of easy options, Philadelphia and Boston, are both playoff teams. Fortunately, the Sabres are out. Boy, New York us terrible at hockey.

But alas, it is not just geography that is a concern. It seems highly unlikely that New York will be hosting anything of substance for a considerable amount of time, and the last thing locals medical officials want is more people in town, especially those playing a physical sport that could lead to hospitalization when things go askew.

Fortunately, there is another state that has 3 teams and is just has hapless at hockey. The Kings, Ducks and Sharks all would be out, as would the Coyotes, which is an arena that is accustomed to hosting poorly attended hockey games.

California has also managed to mitigate the spread of coronavirus. Los Angeles County has about as many total cases of Covid-19 as New York has per million people. In general, there is more space, lower density, less chance of an infection in the staff or players. Further, because of the lower rate of infection, any hockey related calamity would be less of a systemic burden for the local environs.

This is just a thought exercise, of course. Players would have to feel comfortable coming back, and perhaps more importantly, the host arenas would need to be comfortable with bearing this responsibility. If the playoffs happen, they should happen out west.

Most importantly, though, we need to remember to be patient, and that this has been hard for all of us. Bringing hockey back will be nice, but we need to understand that the real goal is a fully healthy and safe North America.