Now we cipher a wild Eagles (and MACH 10) draft tally 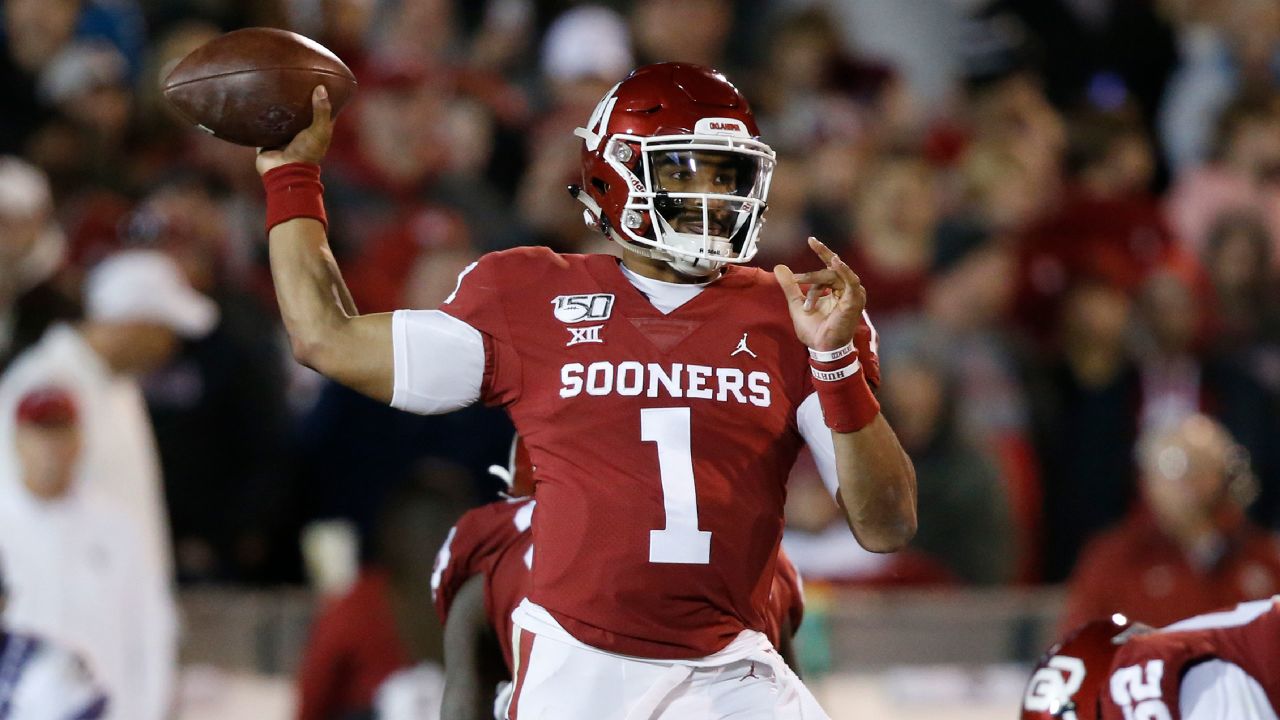 Now we cipher a wild Eagles (and MACH 10) draft tally

Still catching up on a lot that went down…the Great JB99 had warned us of a trade-back scenario, as well as a mid-round move for a QB by the Eagles. Little did EYE suspect, however, that the entire MACH 10 scouting sequence would be skewed by an incredible 2nd round play for a Lamar Jackson clone.

Drafting that QB at #53 overall threw off my entire MACH entry.

The Philadelphia Eagles entered the 2020 NFL Draft with eight picks and ended up with 10 new rookies. Here’s an overview of this year’s draft class.

In addition, the Eagles and 49ers flipped their sixth-round picks in this year’s draft. The result? —

That’s a lot of data to process.

At the risk of information overload, let’s look at the MACH 10 finalists:

Performing well were PALMY and PARDO, each with two (2) picks in Hightower and Bradley. Likewise, GK Brizer nailed two (2) picks with Reagor and Taylor.

~BROZ, T-BONE and FIELDSIE each hit on one (1) selection.

We will wait for a final review before officially declaring the MACH 10 Champion for 2020.