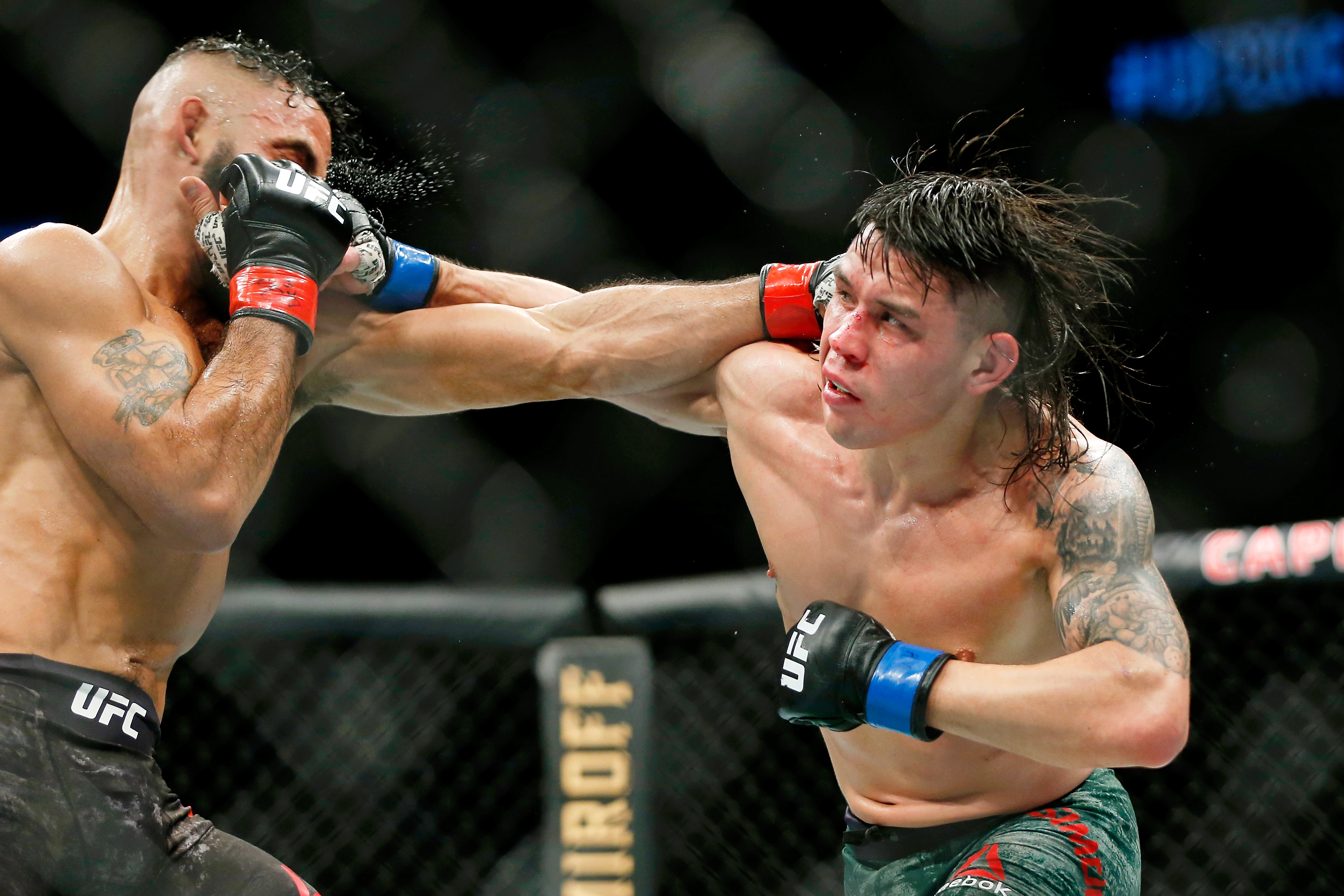 In the UFC’s attempt to fill back out the schedule, they’ve promised back-to-back-to-back cards in May. While the first of the three cards in eight days has a full gauntlet of fights slated, the other two have been a bit more hush hush on the lineup.

Sources close to the event have confirmed rumored bantamweight bouts between Sarah Moras and Sijara Eubanks, as well as one between Ricky Simon and Ray Borg. Moras and Eubanks were previously scheduled to tango at UFC 249 before eventually being postponed. Borg, on the other hand, was supposed to square off with Marlon Vera on that ill-fated card.

The UFC has not confirmed these bouts yet and they should be considered unofficial at this time.